Japan is a country with a beautiful culture and colorful traditions. It’s vast, and its unique traditions have made it a dream destination for countless people from all over the world. Japan is steeped in literature, architecture, arts, religion, and language. There are so many fascinating traditions and cultural history of the Japanese that would astound you and leave you asking for more, and the popular language spoken in our favorite Japanese action movies is high up there on the list. We created this list of the 10 most interesting Japanese language facts so you can impress your colleagues and international friends. Let’s dive in!

After evaluating translations of the same text in eight different languages (Japanese inclusive) and comparing their syllabic rate (that is the number of syllables per second), information density, and the rate at which information was passed, it was found out that the Japanese language had the highest syllabic rate.

On the other hand, it also sports the lowest information density and information rate. This means that the Japanese language uses almost twice as many words to pass the same information as English.

However, this doesn’t mean it’s the slowest language; many phrases which may seem obvious to Japanese natives are omitted, for example, ‘I,’ and some pronouns. 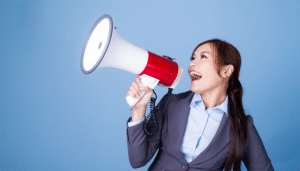 For foreigners speaking the Japanese language, the Japanese word for ‘I’ is ‘Watashi.’ However, for native speakers, ‘I’ can be in various forms. The Japanese really splurged on this one. There over 20 variants, here are just seven of those-

You heard right, four! They are-

It is the 9th most commonly spoken language. It is also the official language of Japan ‒ naturally. Actually, it is the only country that has Japanese as its official language, because most speakers of the language reside in Japan. However, Japanese isn’t only spoken in Japan. In the Republic of Palau, it is considered a minority language; Japanese is also spoken amongst residents in Hawaii and California! 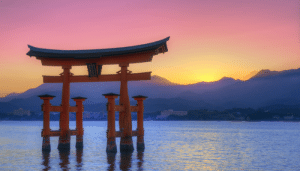 5. Verbs Come At The End

Unlike the English Language that makes use of the subject-verb-object- order, the Japanese language uses the subject-object-verb. It does look kind of backward to foreign speakers. Sometimes there is no need to specify the object, and only verbs are used for a full sentence!

6. No Conjugation Of Verbs 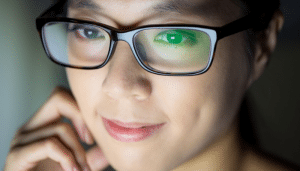 ‘I see, you saw, they have seen.’ All this isn’t necessary for the Japanese language, because there’s no conjugation of verbs. This unique feature makes the language easier to learn. A beginner needs only to memorize the main verb and move on to the more difficult writing system.

7. There Are No Articles

There is no difference between ‘an,’ ‘a,’ and ‘the’ in Japanese. This makes learning Japanese easier for foreigners, but a bit complicated for Japanese speakers learning English.

8. It Is Actually ‘Nihongo’

While most people outside Japan refer to the language as ‘Japanese,’ native speakers actually call it ‘Nihongo.’ This is the same with the name ‘Japan,’ which is referred to as ‘Nihon’ or ‘Nippon’ in the native dialect. The reason why it’s called ‘Japan’ by other countries is that early Portuguese explorers in China heard the Mandarin pronunciation ‘Cipan’ as ‘Jipangu’ and recorded it so.

9. There Are Different Formality Levels

The people of Japan are big on respect and formality; it even shows in their language. There are three primary polite forms in spoken Japanese: the plain form (‘kudaketa’), the simple, polite form (‘teinei’), and the advanced polite form (‘keigo’). Japanese also makes use of honorifics by adding suffixes to words to show various degrees of respect.

The Japanese language is traditionally written vertically and read from top-bottom, but it can also be written ‘normally’ in a horizontal manner and read from left-right. Some newspapers even join the two methods to maximize paper space. It may seem like a jumble to you, but it’s really not.

It’s a lot to take in, we know. It looks challenging‒yes, a little. Still, if you really put your mind to it, you can learn enough Japanese to be able to haggle over Koi in a bustling Japanese market or trash that opponent in an online game. When it comes to matters of higher importance, such as business meetings with potential international partners, or the translation of your marketing material for your foreign clients, we recommend hiring an experienced Japanese translation company. Either way, we wish you luck! 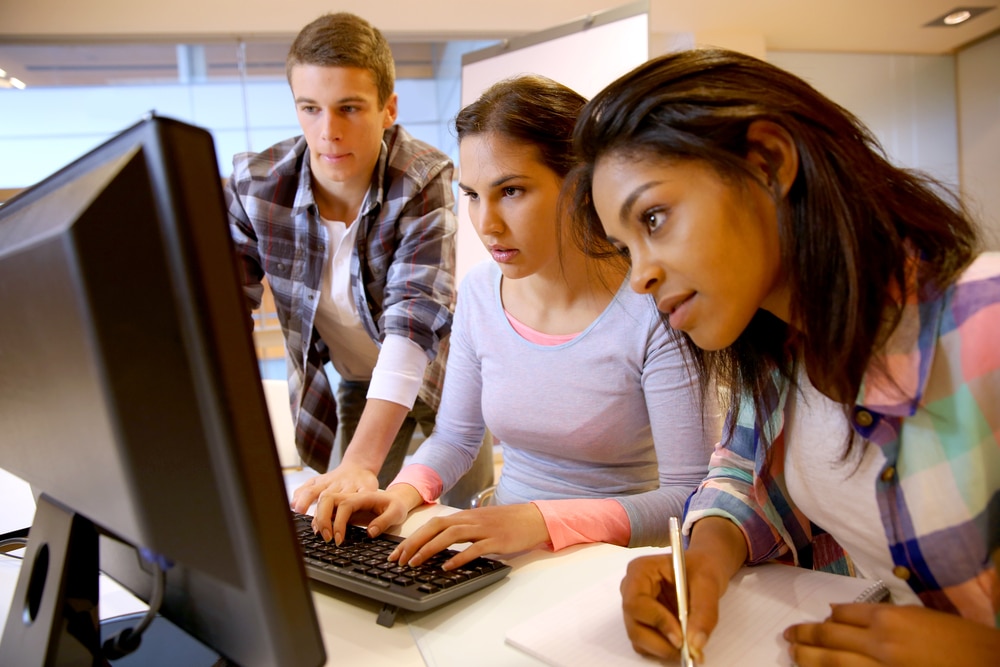 How to Study in Japan: All You Need
Culture, Languages 5 Min Read 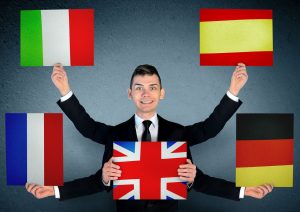 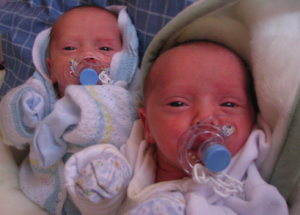