What Language is Spoken in Egypt? The Linguistic Diversity of Egypt

To really understand spoken Arabic and what language is spoken in Egypt, one needs to consider the influence ancient empires had on the country and its linguistic characteristics. Spoken Arabic in Egypt (sa’idi Arabic) differs from the Arabic language spoken in the rest of the Arab world.

Think about this for a second. The Ancient Egyptian Civilization was one of the most powerful and iconic civilizations in history and lasted almost 3000 years. That’s a lot, especially when looking at it from the eyes of Modern Western civilization. And the way it shaped the Egyptian Arabic language is undeniable.

To understand the context where the Egyptian culture and language began, it would be useful to take a closer look into their organization. Before it was settled as an Empire, Ancient Egypt was a series of independent city-states, all located along the Nile River, which was a fundamental route of trade and commerce.

We’re talking about people of outstanding innovative and cultural might. The Pyramids are an astonishing testimony of this. Innovation in written language was one the main causes for success of their time (2500 b.C. to 1075 b.C.). The most known format of this is Hieroglyphic writing. In a Rosetta stone, we can see translated Egyptian hieroglyphs using Egyptian Demotic and Ancient Greek. This system was designed during the Old Kingdom, had almost 700 pictorial characters, and served a more decorative and ceremonial purpose.

Soon after, the Hieratic form of writing–developed out of the hieroglyphic system–was written in ink and served a more functional purpose. These writings in papyrus gave the Ancient Egyptians a new way of communication and record-keeping, which allowed their culture to spread for thousands of years.

History is just as fascinating when it comes to the spoken language of Egyptian Arabic. The Egyptian language was an Afro-Asiatic language that, in its classical form, is known as Middle Egyptian language. It was the vernacular that remained the literary language of Egypt until the Roman Empire invaded. Later on, the spoken language evolved into Demotic and finally into Coptic during the Christianization. Spoken Coptic language was also extinct by the 17th century but remains in use as the liturgical language of the Coptic Orthodox Church of Alexandria.

What Language is Spoken in Egypt?

The predominant language dialect in modern Egypt is Egyptian Arabic (or Masry). Now, as you may know, each Arabic speaking country has its own accent of languages spoken, and most are actually split into groups of different dialects. There are many different varieties of the language. The same rings true for Egyptian Arabic language, Egypt’s official language, and a variation of modern standard Arabic.

Literary Arabic is the official language and the most extensively written in Egypt. Another important element is that this is the liturgical language of Islam, which happens to be the majority religion (and state religion) of Egypt. When the Qur’an, the central religious text of Islam, was written, there were 7 different dialects of classical Arabic being used, and they were all incorporated into, though the Quraishi version became de standard upon which today’s text is based.

The Arabic language is the fifth most widely spoken language in the world, with 293 million native speakers and a total of 422 million speakers around the world. It is also one of the six official languages of the United Nations.

How did this language expansion begin? After Napoleon entered Egypt in 1798, the Arab culture entered a period of greater contact with the West. As we can imagine, the influx of new Western concepts required the Arabic language to be updated. So, in the early 20th century, regional Academies of the Arabic language began a process of language reform, focused on expanding the Arabic vocabulary. These updates culminated in what’s known as Modern Standard Arabic (Al-fuSHa).

It is important to distinguish that Modern Standard Arabic is the language of books, media, education, and even formal situations, but that doesn’t mean that it’s the same language as spoken Arabic used for everyday speech.

For colloquial speech, each country has it’s ‘amiya or “Arabic dialect”. The differences are in pronunciation, not in vocabulary or grammar. This is because after the Islamic conquest took place, there was an important political need for standardizing written Arabic language since it became one of the most popular languages spoken across the world. Hence, the script was made more practical and the grammar and style of prose was standardized.

Orally, the dialects of the invaders, spoken Arabic, or Arabic “koine” (which was the common language of conquering Arab armies) was also influenced by the original languages of the conquered areas. The language dialects of Egypt, for example, were influenced by Coptic, as we’ve mentioned before.

Over the centuries, the neo-Arabic dialects continued to evolve into the modern Egyptian Arabic dialects of today. But literary Arabic remained relatively untouched. Especially because the Arabic of the Qur’an was always seen as the ideal kind of Arabic to imitate. This most likely had a conservative effect on the dialects as well, limiting them from changing too much.

The level of understanding that two speakers can reach in these areas depends on both exposure and the geographic distance of their dialects. Although these days, with the spread of cable TV and the Internet, people are exposed to a a wider range of dialects on a much more regular basis.

Also, when people with significantly different dialects communicate with each other, they can switch to Modern Standard Arabic. Alternatively, they can simply adjust their speech to make it more formal and similar to al-fuSHa.

Among all these branches, Egyptian Arabic is the most widely understood first dialect in Middle East-North Africa, probably due to the influence of Egyptian cinema and music industry throughout the Arabic-speaking world. However, there are internal differences in Egyptian territory.

For instance, Saidi Arabic is the main spoken language of most people in southern Egypt. However, in the Upper Nile Valley there are around 300,000 speakers of Nubian languages, such as Nobiin and Kenuzi-Dongola. In the western desert, Eastern Libyan Arabic is spoken. And in the Eastern Desert, where almost 77,000 people live, they speak Beja.

It’s easy to see why the Egyptian vernacular and Egyptian Arabic has always been such a wonder to everyone. Including Egyptians themselves.

If you’re interested in Egyptian history and the Egyptian Arabic dialect, or you’re studying their current political and economic context, or maybe if you’re just planning a trip there, you could use reliable language translation services. It would help with communication and interpretation of any information you need.

With our deep knowledge about sa’idi Arabic, or Egyptian Arabic as you know it, we’ll help you cross the language barrier. The ancient Egyptian language is something we hold close to our hearts, and just like other minority languages, we’re promoting its uniqueness. 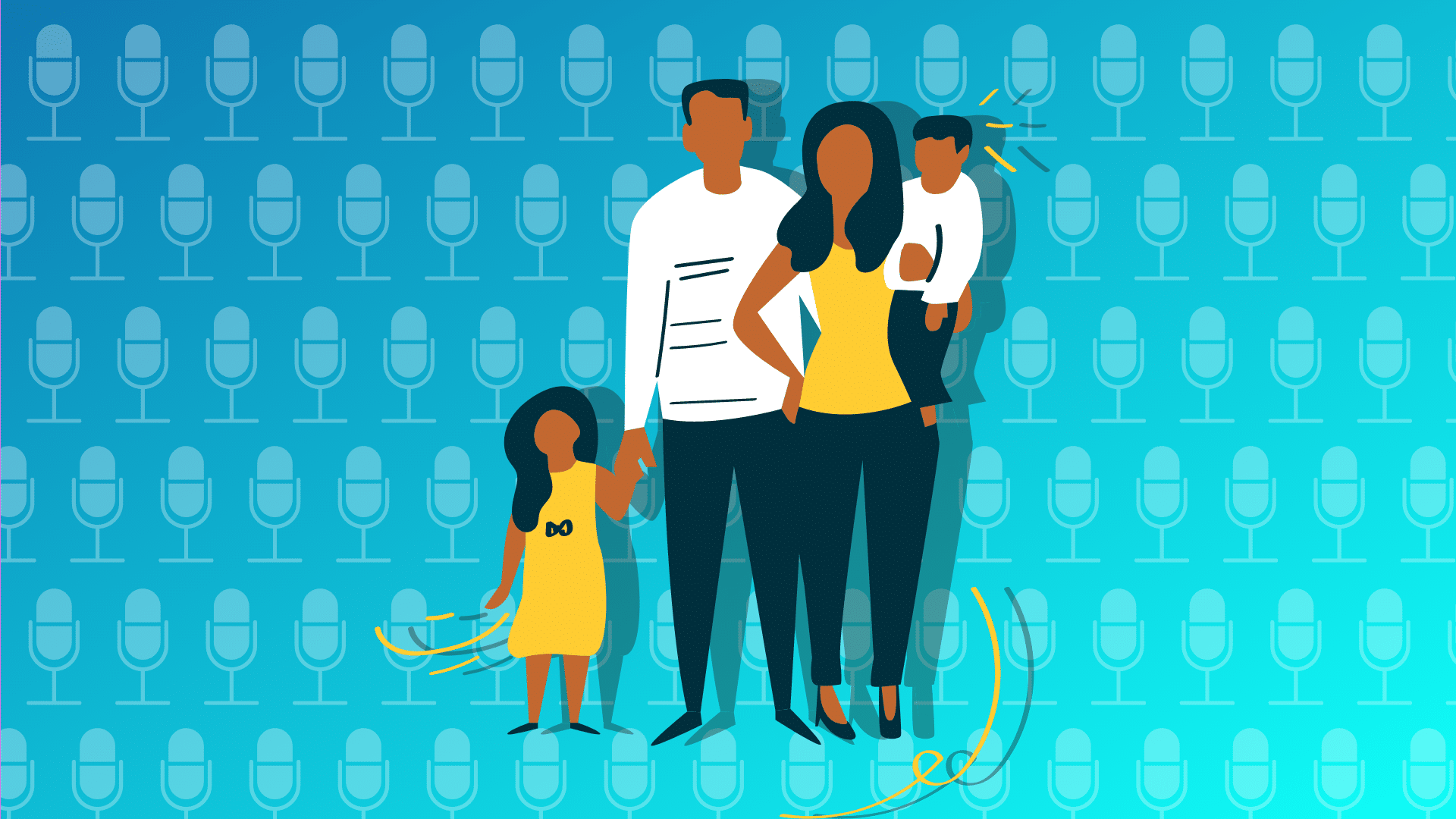 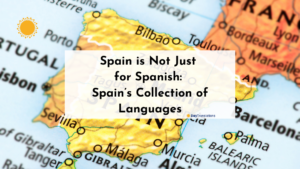 Languages
Spain is Not Just for Spanish: Spain’s
by  Seldean Smith
0
0
1k