What is Business Language and How We Can Help

Is Business Language a thing? The answer to this question is yes.

A quick Google search reveals that, in business, there are three main languages,  which is accounting, finance, and economics. But this isn’t the type of lingo we’re referring to. We’re referring to the language that makes business communication happen and brand growth possible! So what are the most important business languages then?

Keep reading to find out what business language is and why it exists. And also, how we at Day Translations can help you, your business, or your company through our wide range of business services.

Let’s get into it!

There’s no doubt that the fastest growing language in the history of humanity is English. Approximately 1.7 billion people worldwide speak English. This accounts for both native and non-native speakers. That said, in order to understand the reason why the English Language has grown in popularity, we must look back in history.

Over the last 2 centuries, the United States of America and Great Britain both had an enormous boost to their economy resulting in major economic growth for both countries. With this in mind, these two countries became the economic powerhouses of the world as trade among the different countries of the world also grew.

Of course, the dollar grew in strength and other businesses across the world also wanted to benefit from this growth, which meant that communication had to come into play.

Both the United States and Great Britain have English as their native language and as such, to communicate and make business happen, there had to be a common ground and so English grew to become the primary language of business.

As long as you want to make progress in a powerful way in your business, then communication is the key. That said, English remains the language of business in our ever-developing, fast-paced digital world. It’s still one of the most spoken languages and one that is understood relatively widely.

That said, for businesses to progress in international business, steps must be taken to overcome any language barriers that may exist. English, the language of business, is the solution and will bring everyone together through this common ground.

Where multilingualism exists (in this context), there may be major inefficiencies that can prevent important interactions from taking place, such as achieving key goals or meeting important deadlines.

With issues such as these in mind, this is where the need for a highly coordinated move toward having English as the official language for doing business globally comes in.

Three Reasons Why English is One of the Top Business Languages

The World of Business is Very Competitive

Adapting to a global business language is definitely something that isn’t easy. As a matter of fact there may very well be resistance from where this is concerned especially if they aren’t native speakers of English.

But, taking steps toward learning a common language for the sake of business is certainly not a bad idea. In fact, it enables companies, brands and businesses to survive and thrive in being part of the global economy.

With a common Business Language, barriers to communication and language become almost non-existent, allowing deals to be closed, new partnerships to be formed and of course, sales to be made.

Where there is a language difference, it can cause an obstruction to business. Today, everyone is used to remote working. Getting things done despite of geographical distance isn’t  an issue anymore.

Globalization makes it possible for an executive in France to close a deal with another company in Australia. without the existence of a common communication factor, a deal like this may not be possible. But thanks to a global language for business, it all comes together.

Imagine this. Your company is supposed to have a merger and negotiations are to take place between you and another international company. If the persons involved in the merger speak different languages then a bottleneck is sure to happen.

There’s no doubt that English is the leader when it comes to business. English is the most commonly used language within the digital space. It is also the language that has the largest collection of information anywhere online.

English and its vocabulary give us what other languages cannot. The ability to express ourselves using various words that connote the same meaning.

A universal language gives everyone the opportunity to become more accessible to both global and local companies and brands alike. Especially with the existence of modern communication tools. As your professional translation company, Day Translations will equip you with all the tools you’ll need to do business effectively across the globe. Check us out today. 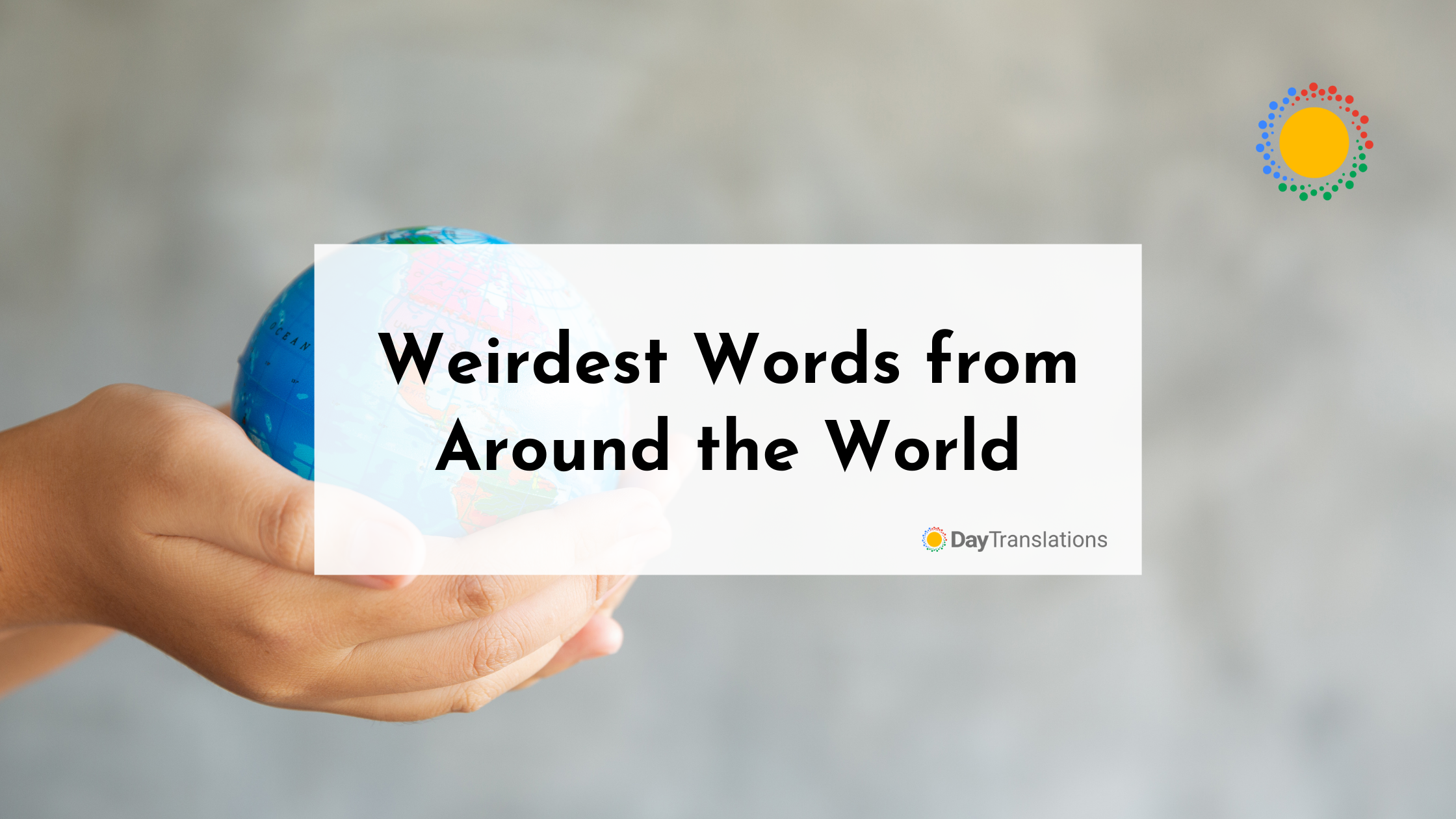 Weirdest Words from Around the World
Business 5 Min Read 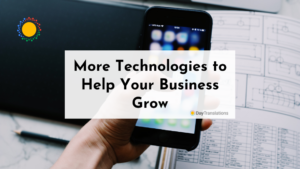 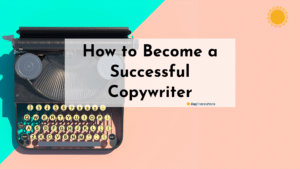 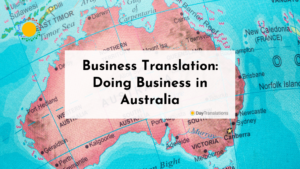