Welcoming the New Year Around the World

December 31 is just a few hours away and the whole world prepares to welcome the New Year. Several events occurred in 2017, some happy, some sad, some innovative and record-breaking, some would benefit different cultures while some will improve communication and facilitate trade. There are so many things to be thankful for in 2017 and so many things to look forward to in 2018. Let’s all welcome the New Year with renewed hope that things will be better than last year!

On the subject of welcoming the New Year, do you ever wonder which countries greet the New Year first and which country welcomes the New Year last? Does it not stir your curiosity? While you may be celebrating New Year’s eve in your country, some parts of the world are already doing something on the first day of 2018. Other people however would be still preparing to say goodbye to 2017.

Did you know that you could spend New Year’s Eve twice? If you live in the border of some of the countries that belong to a different time zone than yours, you’ll be able to do so.

To satisfy our curiosity and hopefully give you some facts and trivia to share with your friends, here’s a rundown of the first and last countries to welcome 2018.

Obviously, there will be countries that will welcome the New Year first due to different time zones. The world is divided into 39 time zones, so you are looking at 39 groups of countries observing the New Year in chronological order.

We will be using UTC or the Coordinated Universal Time, which is the standard time that is used across the globe. The world’s timing centers keep their time synchronized closely with this standard.

Basing on the 39 different local times, welcoming the New Year will take a total of 26 hours from the first group to the last group.

2. Chatham Islands in New Zealand, (UTC + 13.45). It is an archipelago consisting of about 10 islands and a population of around 600. The archipelago is located east of New Zealand’s South Island. The Māori call it the Wharekauri while in the indigenous Moriori language, it is called Rēkohu, which translates to Misty Sun.

3. Wellington in New Zealand, Tonga, the Phoenix Islands of Kiribati, Scott and McMurdo stations at Antarctica-South Pole, Fiji and Tokelau (UTC + 13). Tokelau is an atoll in the Pacific Ocean and a territory of New Zealand, it has a population of about 1,500. Its colonial name is Union Islands.

26. Ittoqqortoormiit in Greenland, Azores in Portugal and Praia in Cape Verde. (UTC – 1)

33. Mazatlan and Chihuahua in Mexico; Yellowknife, Aklavik, Edmonton and Calgary in Canada; Tucson, Phoenix, Santa Fe, Salt Lake city, El Paso, Albuquerque and Denver in the U.S. plus others. (UTC – 7)

34. Pitcairn in the UK, Mexicali and Tijuana in Mexico, Whitehorse and Vancouver in Canada and Portland, Oregon; Las Vegas, San Jose, Seattle, San Diego, San Francisco and Los Angeles in the U.S. plus other areas. (UTC -8)

35. Gambier Islands in French Polynesia; Juneau, Unalaska, Nome, Fairbanks and Anchorage in the U.S. plus others. (UTC – 9)

37. Papeete in Tahiti, French Polynesia; Rarotonga in Cook Islands; Adak of the Aleutian Islands and Honolulu in Hawaii, USA. (UTC – 10)

39. Howland Island and Baker Island, located in central Pacific Ocean and north of the equator. Both are uninhabited. (UTC – 12)

Now you know when to time your call to greet your friends wherever they may be. By the time New Year’s Eve is celebrated in many parts of Asia and Western Australia, about 25% of the population in the world would also be celebrating it.

It’s great if you can greet your friends around the world in their own language. If you need help with translation, call Day Translations, as we’re open 24/7 each day of the week.

Before we say goodbye to another very fruitful year, we wish you a very Happy New Year!

To those who speak other languages: 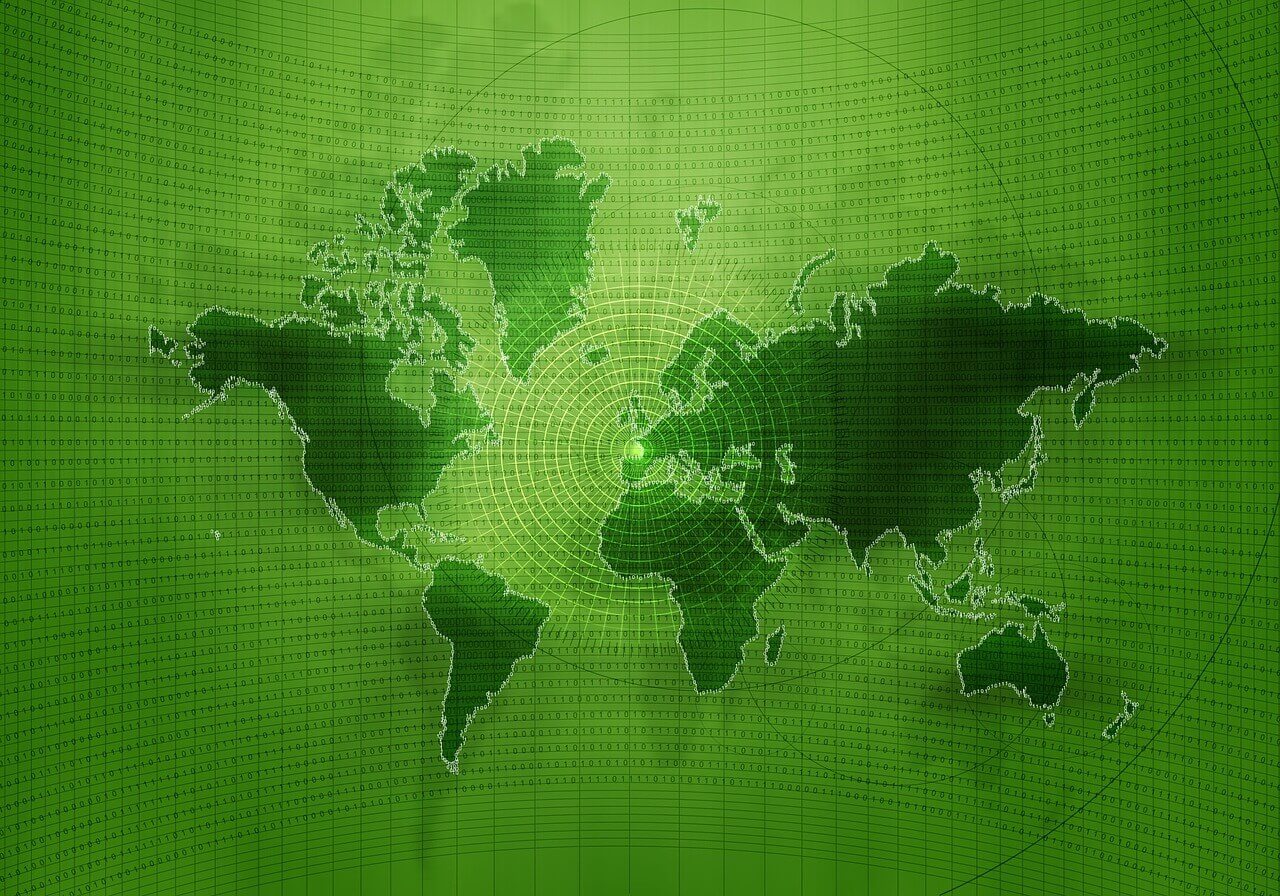 Exciting Trends to Look Forward to i
Uncategorized 5 Min Read 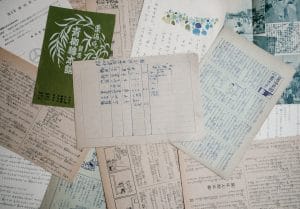 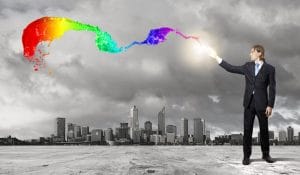