Want to Translate a Video Game? Read This

Have you seen our Localization 101 Guide? This article will help you understand what localization is, what it entails, and the different elements involved in the process.

Fancy becoming a video game translator? You must know it’s not going to be as easy and fun as it sounds. You need more than just your fondness for video games and basic knowledge of your local language and the language used in the original copy of the game.

In this continuation of our localization series, we will discuss different aspects of video game translation and the things that make it uniquely challenging for translators. Go over the points below and evaluate your suitability in localizing the texts and audios of a video game. For more insights on localization in general, visit our ultimate guide for localization.

The task of converting a video game from one language to another cannot be a simple word-by-word translation process or the use of translation software.  The game has to be localized to produce something acceptable, especially to gamers who know some English. The concern is not just about wrong grammar like what happened in the infamous “All your base are belong to us” in the translated version of the Japanese game Zero Wing. Video game publishers that don’t want to disappoint their fans with poorly translated game texts and audio should go for full-blown localization.

The idioms and expressions used in some games may need to be converted to their local equivalents. Also highly important is the challenge of translating humor. Many modern games are filled with jokes, gags, or other funny scenes that endear gamers. Failing to properly translate them would be a big disservice for the gaming community. Maybe “disservice” is too big a word to describe it, but serious gamers easily get disappointed when their favorite games are butchered by incorrect translations.

There are several people involved

A video game project involves a team typically composed of a project manager, translators, and voice talents. Don’t expect it to be completed by one, two, or three people. A team of five may not even be enough. It depends on how big the video game is. If the translation project is only for a small mobile game, a few people may be able to handle the different tasks required. However, for major PC and console (PlayStation, Xbox, or Nintendo) video games, the job would need several people specially to do the dubbing.

To recap, the following are the basic functions that should be fulfilled competently to deliver quality video game localization.

If you want to be part of a translation team but the only skill you can be confident with is your ability to speak and read or write in the source and target languages, you can aim for a dubber role. It requires the least level of skill, but you should have the voice to provide the suitable localized version of the voices in a video game. You can dub for 3 to 5 characters depending on your ability to change your voice. The project manager or the client will have to decide if your vocal manipulations are credible enough to serve as the voice of multiple characters.

The process is long and meticulous

A localization team that cares about the quality of its output goes through a rigorous process, something similar to what is described below.

If you want to know more about localization in the gaming industry and its impact, check our free ebook guide on the subject. 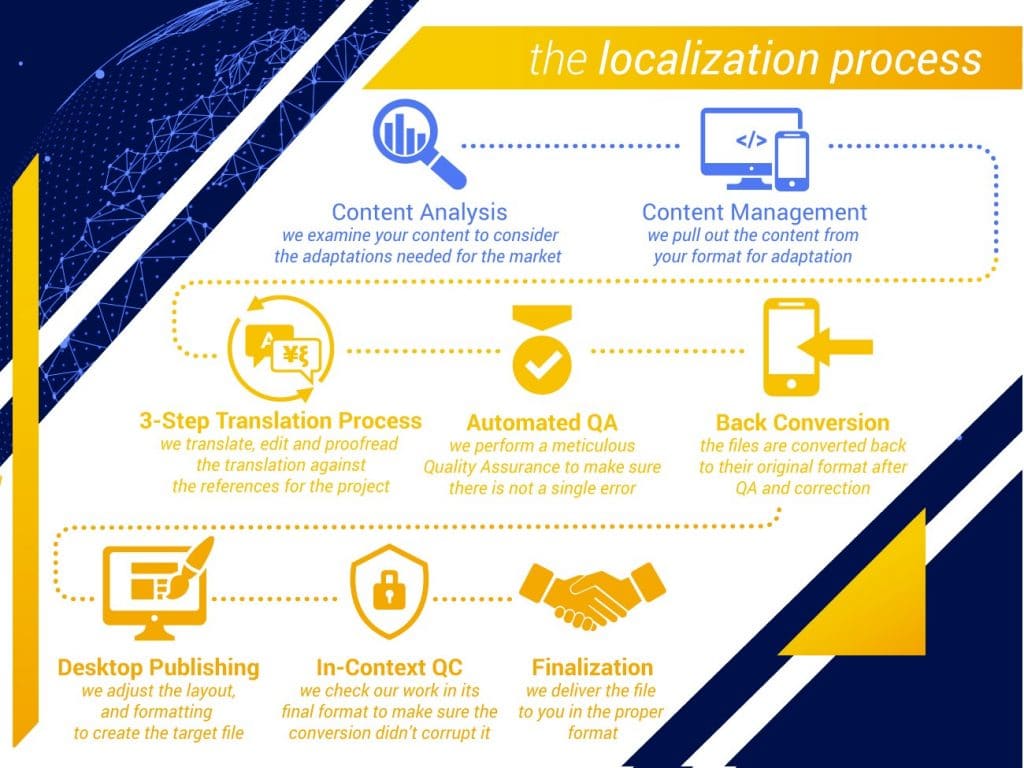 Some changes may be needed to take out offensive content or parts that may be censored.

There are times when video games contain dialogs, texts, or graphics that might offend certain people, create confusion, or make the game prone to censorship. They may contain curses deemed too obscene or suggestive. There may be images used as references by the characters in the game that can adversely affect commercial viability. The game may feature racist or culturally and politically sensitive remarks. The dialogues may stir controversies that would generate bad publicity for the game. Moreover, the game may appear similar to some other games released earlier.

A game wherein the lead character lambasts communism or promotes Falun Gong, for example, will not do well in the Chinese market. Something that casually mentions the swastika (along with images of it) will be deemed highly offensive. Similarly, a game that makes fun of Islamic figures or makes light of terrorism-related terms can lead to serious consequences.

A good localization team does not only provide translations for a video game, but it should also advise the client about the potential issues in the game’s content. Competent and experienced localization service providers are aware of and up-to-date with the various commercial and socio-political issues that can affect the marketability of a video game. They are expected to suggest changes like converting a swastika to a cross (and changing its name in the dialogues) and giving a different name for communism or Falun Gong.

Again, plain passion for video games and basic skills in the source and target languages are not sufficient to become a video game translator. But you can settle for a voice talent role if you really want to get involved with your minimal applicable skills. If you want to play a significant function, you need to be well-versed in how the video game industry works. You need to be updated with gaming lingo and culture. Additionally, you have to be prepared for the stringent processes and the meticulousness needed to perfectly localize a game.

Avoid the embarrassing mistakes of mistranslations in your video games by letting Day Translations, Inc. do the job. We have been in the business of helping individuals, organizations, and businesses produce the best localized versions of their products including video games, movies, and multimedia content. We provide impeccable language services with our global network of translators who are native speakers of the languages they specialize in. Email us at Contact us or give us a call at 1-800-969-6853. We are ready to address your needs 24 hours a day, 7 days a week, and 365 days a year. 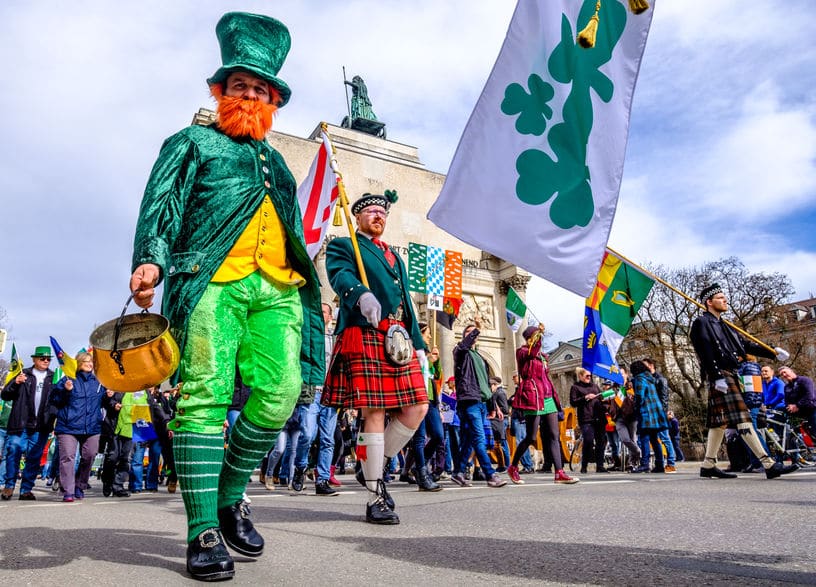 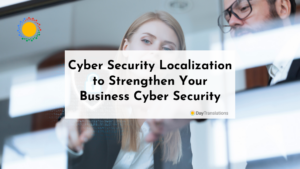 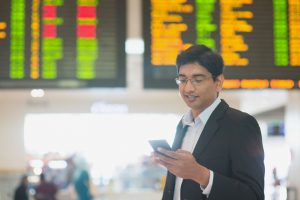 Translation
Why Should You Translate Your Website?
by  Day Translations
0
3
3k