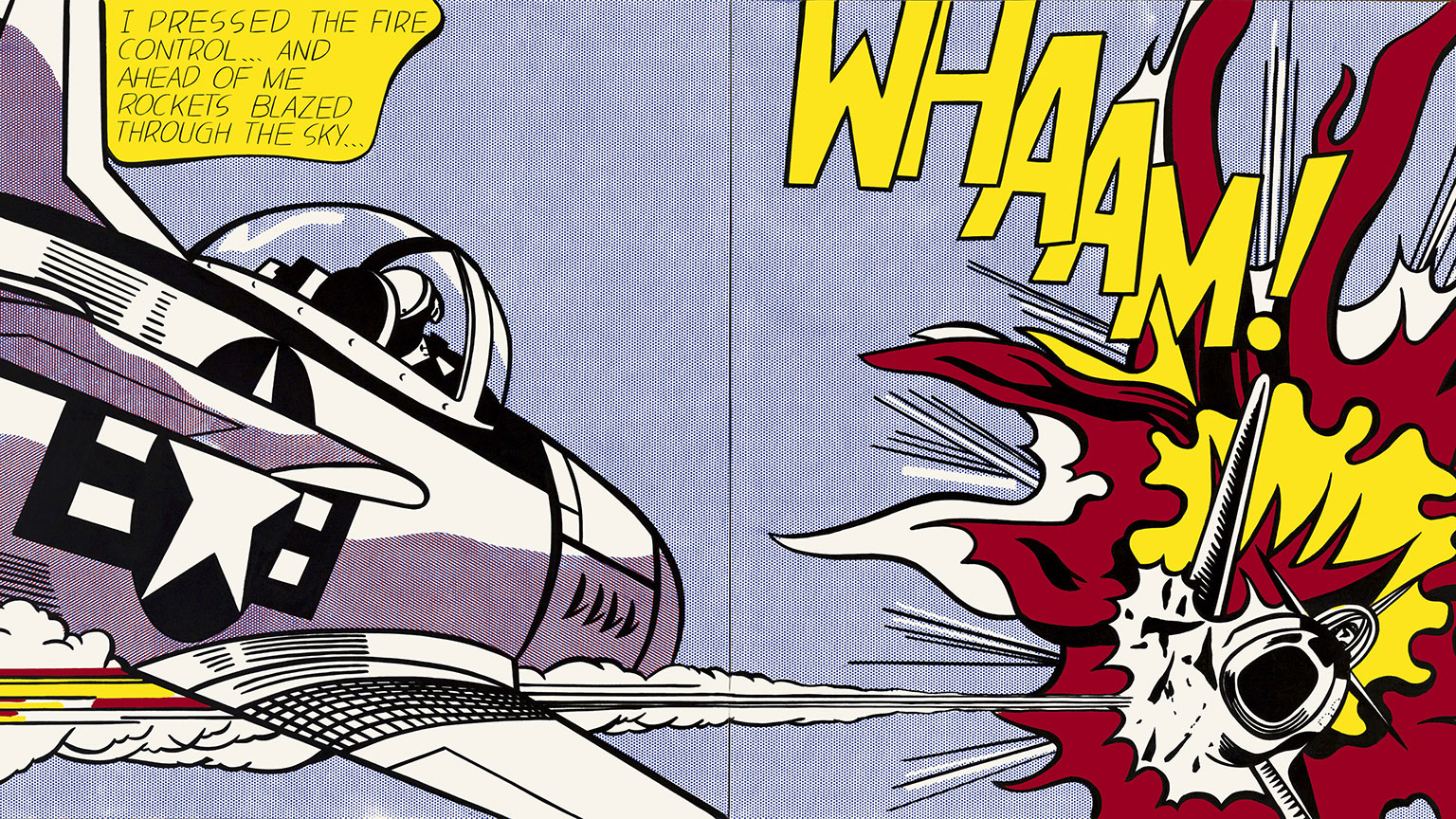 The longest palindrome in the Oxford English Dictionary is tattarrattat. It’s a word invented by James Joyce to describe a knocking at the door in Ulysses. And that means it’s not just a palindrome–it’s also an onomatopoeia! Onomatopoeias sound like the words they’re describing: pow, whirr, crash, tick-tock, and meow are some common examples from English.

But when the time comes to translate, you’ll find that we don’t all hear sounds the same way. Or at least, we don’t mimic them the same way. Where we say pop, an Italian speaker is more likely to say bum. Where we say splat, the French would say plouf. Here’s a look at some onomatopoeias from languages across the world!

In fact, it’s even different in British English, which many experts consider a legitimate form of the language. UK cats use the more proper and intelligent sounding miaow.

Cows in the Pasture

We may take moo for granted, although a cow’s lips are probably not actually able to form an ‘m’ or an ‘oo’ sound. The Czech render the bovine onomatopoeias bůů. Indian cows would say हम्मा (hamma) in the Marathi language and అంబా (amba) in Telugu. Tagalog-speaking cows in the Philippines say ungaa, and in Vietnamese it’s ụm bò.

But the reigning onomatopoeias for a cow’s bellow are variations on mu. You can find Polish muuuu; Hebrew מוווּ (muuu); Finnish and Estonian ammuu, Latvian and Lithuanian mū; and in Portuguese, Spanish and Swedish, simply mu.

Duck onomatopoeias, by contrast, are all over the place. We can’t even come close to a global consensus. From the French coin coin to the Icelandic bra bra, or Hungarian háp háp to the Macedonian ква ква (cva cva) and the Bulgarian па-па (paa paa), duck’s onomatopoeias vary as wildly as they roam the vast skies.

Our domestic quack is validated, at least, by the ancient Greek κουάκ κουάκ (cuac cuac), which lends a Biblical kind of scholarship to our etymology. The duck community appreciates this, no doubt. 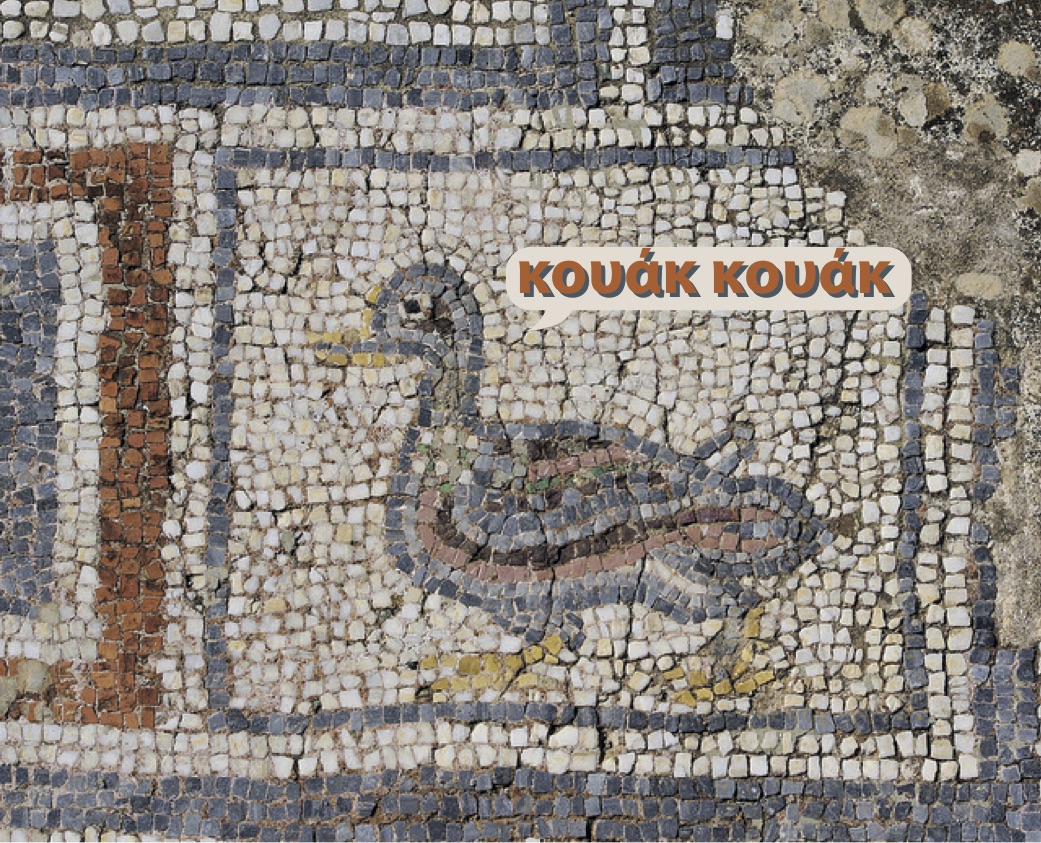 We have English to thank for the word Twitter. But if the ranting app was of Swedish origin it would’ve been called Kvitter, the Swedish onomatopoeia for a bird call. Then it might make a little more sense for someone to kveet covfefe.

Related Post: These Are the Weirdest Sentences in the English Language

Man’s best friend has one of the widest varieties of onomatopoeias. In Korean, our old pals say 멍멍 (meong meong). And yes, that’s a dog, not a cat! Although it’s possible that the Korean peninsula is an alternate universe where dogs and cats have switched voices.

But it’s over in Spain’s Basque region where they have things really figured out. Basque has differnet onomatopoeias for small dogs (txau txau) and big dogs (zaunk zaunk). Russia has a similar system for canine onomatopoeias: тяф-тяф (tyaf tyaf) for small dogs and гав-гав (gav gav) for big dogs–but surely there are only big dogs in Russia?

Wait, there are onomatopoeias for that? Looks like we anglo-nerds have some catching up to do! In the Batak language of North Sumatra, the sound of an eagle in flight is kuliii-kulikuk.

If there are any other global instances of such inspiring and presidential onomatopoeias, please notify us immediately. Our official suggestion for an English rendition of the sounds of an eagle’s flight: oseken-yusi.

Ah, love. It’s the international language. But even this we all speak differently, or at least in different onomatopoeias. English, Italian and Swedish all agree that the sound of a kiss is smack.

But can’t there be a better way to stylize the universal expression of romance? How about the Danish møs? Or perhaps the Hungarian cupp? The Turkish solution is muck–not much more appealing than the English one!

And the Japanese チュー (chū) could be a sneeze.  Macedonian is evocative, with цмок (tsmoc), and Spanish makes several attempts with onomatopoeias like mua, muac, or the Latin American chuik. But perhaps it’s French who weighs in as an authority in this particular field. Their take on the official sound of a French kiss? Simply mouah. 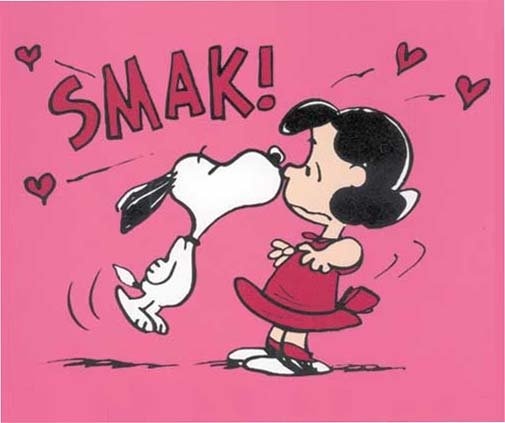 Be Still, My Heart!

Speaking of romance, what’s that drumming in the chest when your pulse excites? The Czech would say buch buch, and the Dutch boenk boenk. Arabic styles it brilliantly with رطم رطم (raṭama-raṭama), and Indonesian’s multisyllabic take is dag-dig-dug.

Chomp, munch, chow, nosh, call it what you like. We’ve all got to fill our bellies, and moan with our mouths full when it’s especially good. Where we say yum (or, more recently, om nom nom), others have their own  onomatopoeias.

That was a whole lot of good eating right there, but no single one of these onomatopoeias perfectly expresses the pleasure of a hearty mouthful of food.

Related Post: Language on The Rocks: National Drinks Around The World

How many ways can you think of to say ‘sneeze?’ How about a dainty Mandarin 阿嚏 (ā tì) or a robust French atchoum? Macedonian again hits it close to home with Апчиха! (apchixa!), and Tagalog’s hatsíng is a bit like the Vietnamese hắt xì! In Slovak you cover your hapčí, while in Afrikaans you might bellow atiesjoe!

Ätshii is the Finnish answer to the German hatschu, which in turn is kindred to English’s own achoo! Spain has doministiku in Basque, atxum in Catalan, and ¡Achís! in Spanish. What a fine variety of germs there are to spread! Let’s grab a tissue, mop up these onomatopoeias and move on.

How strange this uncontrollable bellowing we have as a response to the unexpected or absurd! It sounds the same in every language, but we use different onomatopoeias to try to capture it in written language.

Many languages use some variation on haha or hehe, like the Spanish jaja and jiji. But there are some surprising ones, too. Spain’s Basque and Catalan languages offer kar kar and clac clac, respectively. Batak says kakak and Armenian is ka ka ka.

Hebrew חָה־חָה־חָה (xà xà xà) looks a bit like Mandarin’s 嘻嘻 (xī xī), although the romanization ‘x’ produces a different sound in each. Japan giggles as フフ (fu fu), and the internet has made famous the Korean 케케케 (kekeke).

Um. It must be one of the most popular words in American English. While not strictly an onomatopoeia, because it doesn’t mimic an external sound, this unprofessional filler has its echoes all around the world. They begin with the British English erm.

In Hebrew you utter אהמ (ehm), and in German you stutter ähm. In French it’s heu, in Czech é, Norwegian ø, and Swedish öh. Hmmm is another favorite stylization. That one’s common to Hungarian, Indonesian, Turkish, Russian, Latvian, Polish, Persian, and English as well.

Machines, Natural Phenomena, and Other Onomatopoeias

By now you get the idea: onomatopoeias have a lot of variety, and their comparisons are fun and weird. Here are just a few other international onomatopoeias to throw into the mix before we part ways:

So now you know there’s a whole other level of language learning that you might not get from the books. If you really want to become fluent and sound natural, if you want to tell stories like a native, or if you just want to have some colloquial kicks, start picking up onomatopoeias from your target language! You never know what unexpected gems of language you might come across.

byDay Translations -
0
3
4k
Swiss Lingua Franca: Switzerland has four national languages. These are German, French, Italian and Romansh, and all are treated with...

Languages
Vietnamese, the Seventeenth Most Spoken Language in the World

byBernadine Racoma -
0
1
4k
Vietnamese or “tiếng Việt” in the vernacular, is the official and national language of the Vietnamese people or “Kinh” living... 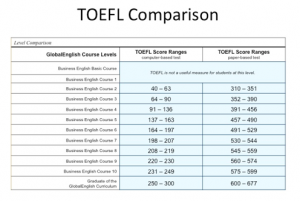 byBernadine Racoma -
0
1
4k
The Test of English as a Foreign Language (TOEFL) was established in order to measure the English language proficiency of...
View All Topics