There are still so many people who don’t understand what a translator or interpreter does. It is a sad fact that not many people know the vital role translators and interpreters play in life and society. They are important to education, arts, publishing, international trade, finance, politics, economics, law, tourism, immigration, manufacturing, science, medicine – in fact, almost everything that has to do with communication and common understanding.

Roughly, there are about 6,500 different languages spoken in the world today. Just imagine how chaotic it would be if no one could understand each other. Language service providers (translators and interpreters) facilitate communication and understanding by translating foreign documents and spoken content into a language that a target user can understand. A translator takes care of written content whereas an interpreter handles spoken content.

Day Translations, Inc., is embarking on a new project to bring translators and interpreters closer to people, to enable more people to be aware of their jobs and the work they entail. We’re going to interview language service providers from around the world, to understand why and how they became a linguist, their experiences and trials on the job.

I recently interviewed Macarena Cafrune from Salta, Argentina. She’s an English-Spanish sworn translator and interpreter. The first thing I asked her was the meaning of her name. She said it meant, “happy and joyful.” She’s a happy person who’s been encouraged by her parents since she was young to learn languages and interact with people from different cultures.

Macarena shares that she had always wanted to work with languages and entered university to take a course in technical translation. After she earned her certificate, she studied further to earn a degree as sworn translator. After graduation, she learned of a new course that was being offered – conference interpreting. She got interested and took that course for a year and a  half.

She enjoys being an interpreter despite it being more stressful than translating, because you cannot anticipate what the speaker will say. Expounding on the work, Macarena pointed out that in consecutive interpreting, where the speaker has to pause while the interpreter translates what has been said, one must have an excellent memory. In contrast, simultaneous interpreting is more difficult, as the interpreter needs great concentration to quickly interpret what’s being said at the same time that it is delivered. Although she works mainly in Salta, Macarena said that she’s still very happy, because her job allows her to meet different personalities, from whom she learns a lot.

We talked about using tools for translation. She believes that using translation tool is not bad at all, as they can provide consistency, especially in building translation memory, such as for technical materials. However, she said that tools should not affect one’s style. We agreed on these points and we’re also in consonance in believing that one of the most difficult things to translate is literature, because something will definitely get lost, as it is difficult to find the right words to use that will render the target text as meaningful and as similar to the source text as possible.

We ended the interview with Macarena sharing some tips for individuals who also desire to be either an interpreter or translator – know yourself and learn to manage your time. Knowing yourself involves being organized, meeting deadlines, knowing the market, not being discouraged and being specialized in a specific field instead of trying to do many things.

Going back to the first part of the interview, Macarena mentioned that she is a sworn translator. Many of you might not be familiar with this term, so let me explain.

The term ”sworn translator” is used in countries where civil law or Roman law is the legal system, such as in Spanish-speaking countries like Argentina. He or she is a graduate of a specific course and is qualified to translate a foreign language text into Spanish and vice versa. Often a sworn translator is a freelancer. The translation output is accompanied by a certification attesting to the faithfulness of the translation. It works similarly as to what a notarial seal can do to a piece of document.

In the U.S., many government offices, such as the USCIS require documents not written in English to have certified translations. It is almost the same requirement as the government of Argentina. However, the method for translating documents for legal equivalence is different among countries.

Translation for legal equivalence in Argentina

In this country, it is required that all public documents should be translated and signed by a certified sworn translator or a traductor público (public translator) to comply with Law #20,305. The sworn translator’s signature and seal have to be legalized on each document, which is done by the professional body of translators within a specific jurisdiction. Several government departments are subject to this law; the judiciary, companies, and all private citizens.

In Spain on the other hand, sworn translation can only be done by a sworn translator, who must have a certification as a traductor-intérprete Jurado (sworn translator and interpreter) from the Spanish Ministry of Foreign Affairs and Cooperation. Their signature and stamp must be registered with the Ministry, which will then include the translator’s data in the list of sworn interpreters that is available to the public.

To be eligible, a candidate must either complete the course of study in Translation and Interpretation and specific subjects related to law from a Spanish university or pass a state exam.

In contrast, the United States, according to the Department of Labor, Bureau of Labor Statistics, does not have a national form of certification. Translators and interpreters can show their proficiency by passing different tests from recognized translation and interpreting associations.

I hope you learned something new from this post. I will continue to provide you with more articles to help you have a better understanding of the work done by interpreters and translators, and how their work affects the various aspects of life and society. If you need certified translations, please call our toll-free number 1-800-969-6853 or send a message through contact@daytranslations.com. 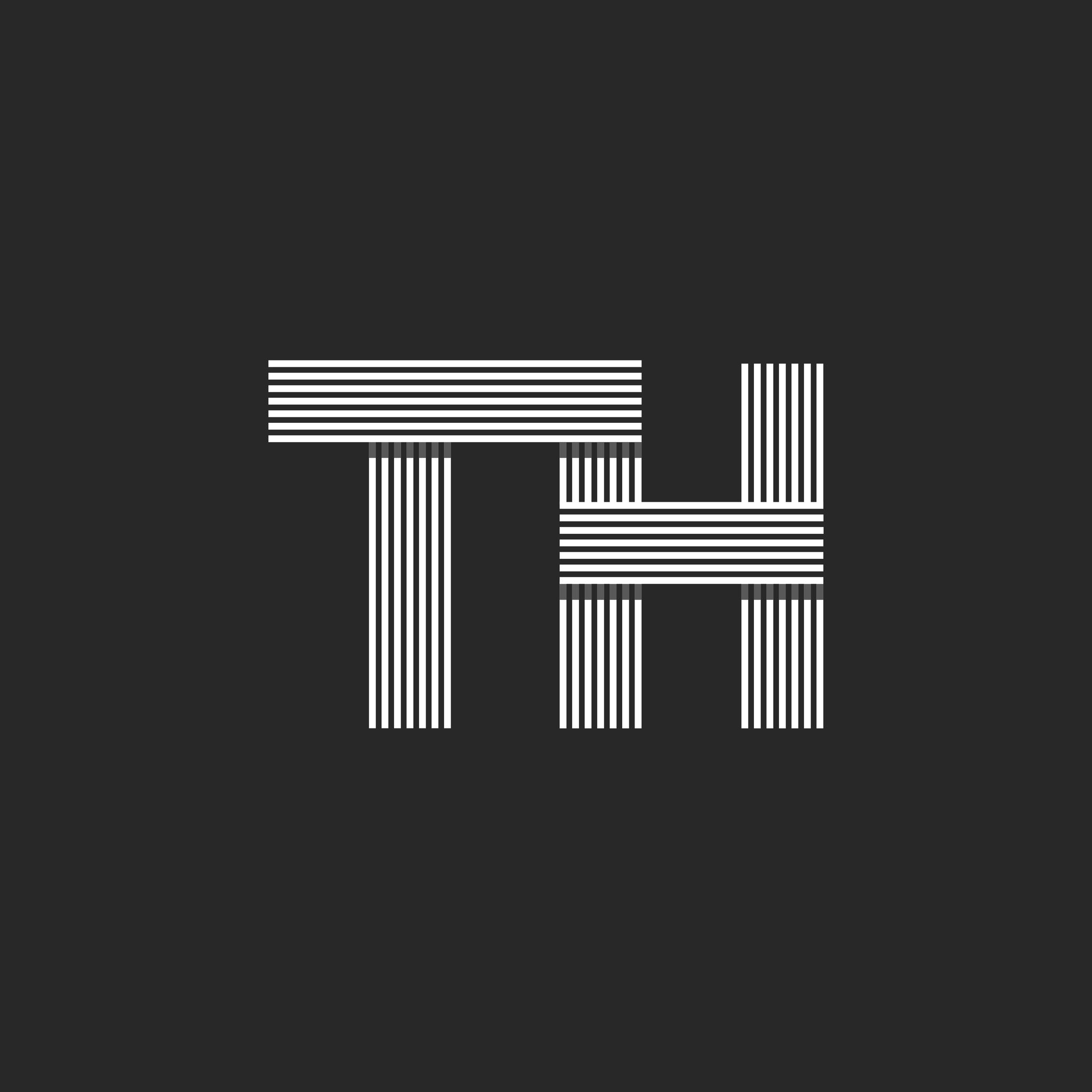 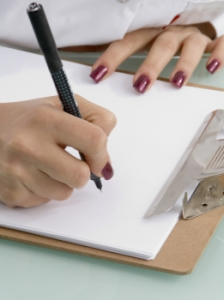 Translation
The Art of Writing for Translation: 8 Us
by  Bernadine Racoma
0
3
4k 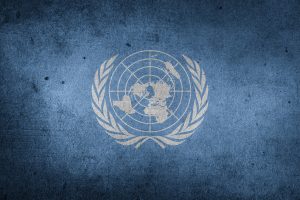