Idioglossia – The Secret Language of Twins

Twins have always been a subject of interest to a lot of people. As a matter of fact, even families with twins or those who know twins still wonder about them and what makes them special. One of the things that people are most curious about is whether or not a secret language of twins exists, a language that only they can understand.

Idioglossia is a term referring to twin language. It is also called cryptophasia. Nevertheless, a lot of experts say that this is not actually what you would call a different language, but rather some kind of code or a sequence of shortcuts, something that twins would have come up with between themselves as a way of communicating with one another. This particular tendency is more often developed between identical twins than fraternal twins, being that they do share identical DNA.

In a study conducted in 1987, it became apparent that idioglossia does occur in around 40% of twins. However, the twin language will frequently disappear when they start growing older. The question however is why idioglossia appears at all. One theory is that there is an inclination for twins to imitate one another when it comes to learning how to speak, even to the point of copying mispronunciations. Another theory points out to the idea that parents with twins may not be able to spend as much time teaching their children how to speak properly, their hands full with caring for multiple children at one time. Because of this, twins would come up with their own method of communication between themselves.

Twins are more frequently delayed in speech development than single children. According to studies twins, especially boys, could be delayed even for months in being able to verbally articulate what they want to say. A lot of factors cause these delays. Apart from parents who do not have enough time to focus on helping them speak properly, it is the time they spend together that helps them develop their own method of communicating. There is also the factor of premature birth, contributing to cognitive as well as physical consequences, which could be an underlying cause of delayed speech development. Nevertheless, a lot of multiples are able to catch up with other children as soon as they begin going to school. This is because they are able to be in the company of other children and learn how to communicate like the others do. Teachers are also able to help as they are more focused on teaching the children how to express themselves. There are however some that could have speech problems which could create difficulties later on, especially with reading or with spelling. These problems could be avoided through speech therapy early on.

Words of Advice for Parents with Twins

While twin talk can be quite fascinating and what everyone would say is really cute, it is just as important for parents to help their twins develop proper speech. There are certain things that can be done to help them communicate properly, not only between themselves but with other members of the family and eventually, people outside of their homes as well. Though parents can certainly be very busy taking care of the basic needs of their children, there must be time allotted to talk to them. Encouraging them to play with other children instead of exclusively with each other can help them develop their language skills. Allow both children to speak for themselves instead of talking to one who would normally act as “spokesperson” for the other. Take the time to read to them. Reading has numerous advantages, one of them being able to articulate what one wants to say. It is also best to encourage words instead of gestures when communicating. Conversing with them and allowing them to express their opinions is another good way of developing language skills.

Having twins in the family may be a bit more difficult for parents, but they are double the joy as well. They will always have their own little secrets, something that cannot be helped. There is a very special bond between them that may be a mystery to us, but that is only because they have shared so much together from the start. When it comes to talking however, it is still best to help them how to properly communicate. After all, there is a big world outside with people they will have to interact with eventually. Learning early on how to express themselves will make things so much easier for them in the future. 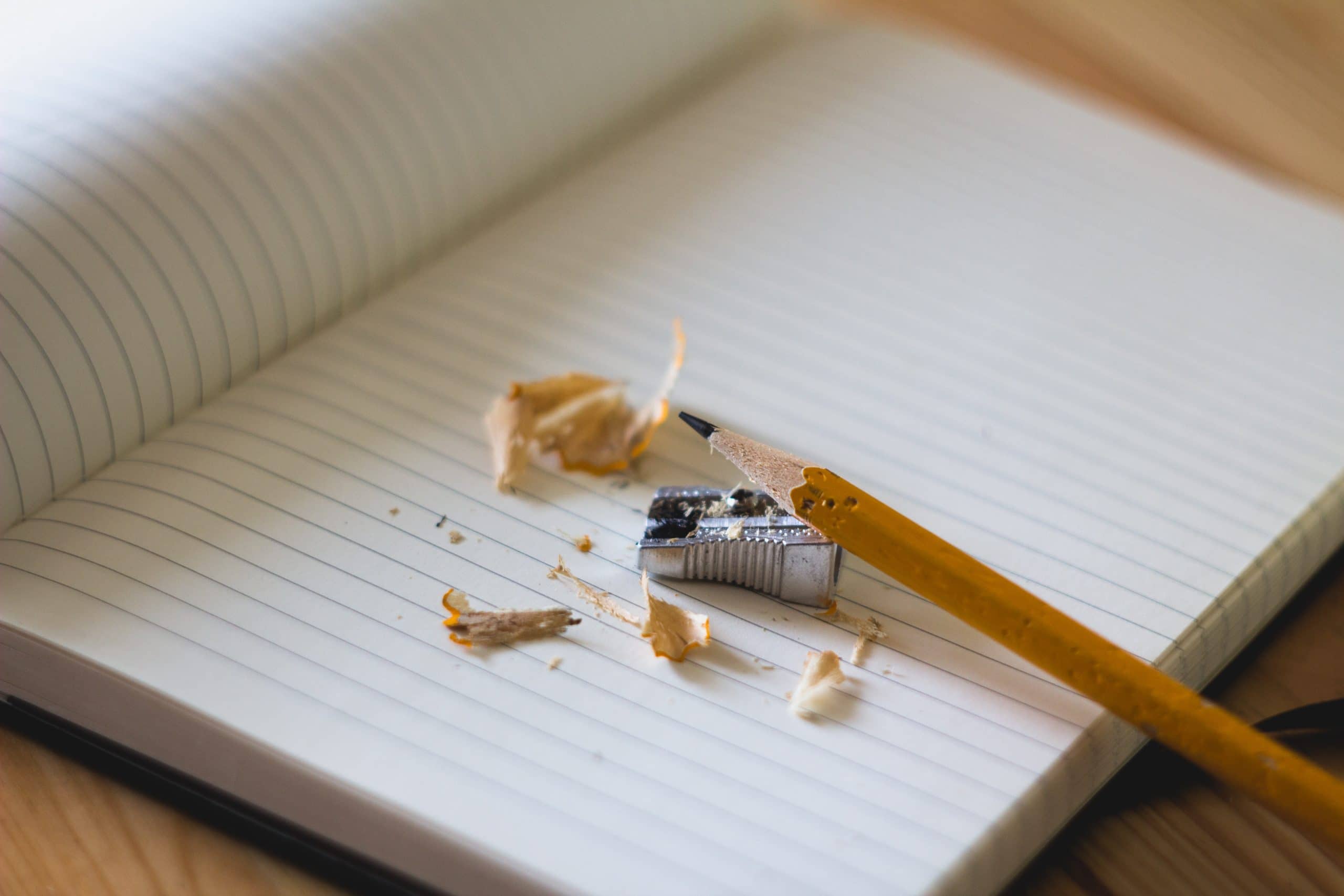 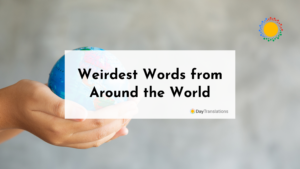 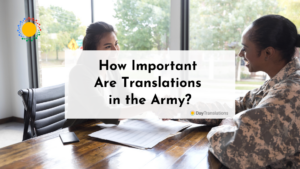