Will English Dominance Soon Fade out into Oblivion Like Latin? 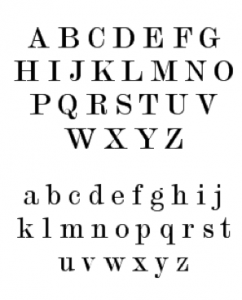 English is currently considered as the universal language. It is the lingua franca in various fields. Aside from millions of native English speakers, almost all countries in the world learn English as a second language or as a foreign language. However, despite the dominance of English, it might eventually come to an end. Just like other lingua franca in the past, time will come when English will no longer dominate the world.

In fact, English is projected to end its reign soon. It is a much shorter time of only a few hundred years compared with other dominant languages in the past such as Sanskrit, Greek and Latin that have dominated the world for millennia. According to Dr. Nicolas Ostler, some people have taken his words out of context. He said that in his book, The Last Lingua Franca, he did not state that English (as a language) will die out soon. What he was predicting was that its use as a world language, as a lingua franca, is what will fade out.

What Will Replace English?

There are a lot of theories surrounding the fading out of English and the emergence of a new dominant language. Chinese is one of the projected languages to replace English. It currently has the world’s most number of native speakers. However, since it is not a commonly used or taught language in many parts of the world, it is not deemed a threat to English. In reality, it is projected to give way to other languages soon just like English. Other languages with fewer speakers than English and Chinese are not to dominate either. Languages with only a few million speakers, along with half of the world’s languages that are currently endangered, will soon go extinct.

The Most Plausible Theory

Dr. Ostler said that not a new language will take over. He believed that time will come when people will no longer make efforts to learn a new language and just be comfortable with any language they speak. The advances in computer translation, according to Dr. Ostler will allow everyone to write and speak in whatever language they want and the rest of the world will be able to understand. Voice technology such as Siri is also seen as a possible replacement for English. Since people can just make use of a talking device to speak in their behalf, then there is no need for them to actually speak. In fact, it is now practiced by some people.

Although his predictions could be a source of many arguments and debates, it is a fact that the position of English as a top global exchange medium is not bound to last forever. Just like in the past, the future of the linguistic landscape is mostly dependent on the realities in economics and politics. 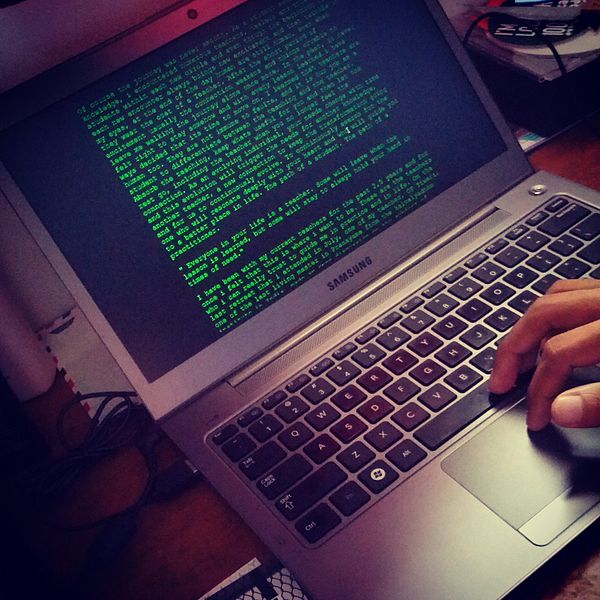 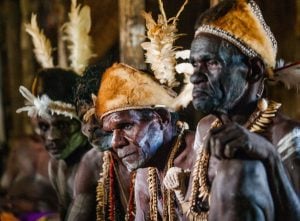 Languages
Endangered Languages: Why do they face e
by  Day Translations
0
1
4k 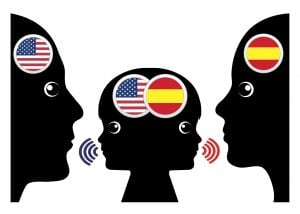