The Evolution of Hieroglyphs: Discovering the Language of the Old Gods

The ancient Egyptians used a writing system called hieroglyphics. Egyptian hieroglyphs included elegant pictures (hieroglyphs) instead of letters. But the system has changed a lot since it was first invented. And in today’s post, we take a closer look at the evolution of hieroglyphs, unraveling the fascinating world of Egyptian writing!

The Invention of Hieroglyphs

The Egyptian hieroglyphs were called Medu Netjer, which literally translates to The Words of the Gods. They believed that the gods invented the hieroglyphic writing systems, which comprises more than 1,000 hieroglyphs. It was the god Thoth, more specifically, that created the writing system in a bid to make the Egyptians wiser and sharpen their memory.

The primordial sun god Ra, on the other hand, believed that equipping humans with a writing system was a bad idea because he intended for people to use their minds instead of texts. Despite Ra’s objections, Thoth gave the scribes of Egypt the writing system.

Scribes were highly respected members of the Egyptian civilization as they were the only ones that could read Egyptian hieroglyphs.

The pictorial script originated shortly before3100 B.C., at the onset of the pharaonic civilization. The last hieroglyphic inscription in Egypt dates back to the 5th century A.D., some 3500 years after it was first invented. And interestingly enough, it was impossible to read the language for 1500 years after it was replaced with letter-based writing systems.

The Foundations of Egyptian Hieroglyphs

The earliest Egyptian hieroglyphs (pictographs) couldn’t express emotions, thoughts, or beliefs. They also couldn’t express past, present, or future. By 3100 B.C., however, their language system included grammar, syntax, and vocabulary. They also broadened their writing abilities with a system of phonograms and ideograms.

Phonograms represent the sounds used to form certain words. And unlike pictographs, phonograms cannot be understood by someone that doesn’t speak the language. Egyptian hieroglyphs contained 24 of the most commonly used phonograms.

They used ideograms at the end of words spelled out in phonograms to clarify their meanings.

Before the ancient Egyptian language of hieroglyphics, Egyptians drew pictures on rock walls. They marked thousands of artifacts, including pottery pieces, like this between 3500 and 3200 B.C., more than 5000 years ago.

By 3000 B.C., it was standard practice to carve hieroglyphs into special stones when a ruler died. These stones contained accounts of the King’s life and legacy. Some of the oldest examples of Egyptian literature, however, come from pyramid walls where the Egyptians wrote the Pyramid Texts starting from 2500 B.C.

The Incorporation of the Christian Alphabet in Ancient Egypt

Between 332 B.C. to 395 A.D., the Greek alphabet heavily influenced the Egyptian language and culture. Roman influences were also very strong. Towards the end of 100 A.D., Christianity all but took over Egyptian culture and religion.

Rediscovery of the Egyptian Language of the Old Gods

The demotic script is part of the story of the evolution of hieroglyphs, but the demotic script contained no pictures. A man called Jean-François Champollion finally cracked the ancient hieroglyphics code! After comparing Egyptian signs on the Rosetta stone with a Greek word he was familiar with, he figured out Ptolemy V’s name. After this, he compared the words with other objects from ancient Egypt.

Champollion discovered that the Egyptians didn’t use hieroglyphics as a formal alphabet. Instead, it had pictures for sounds, ideas, and words, not letters. For example, the owl represents the letter M. The Egyptian symbol for a mouth might refer to mouth, but you actually read it as the ‘r’ sound.

Although there was a breakthrough in deciphering hieroglyphics and Egyptian language words, it’s still a big challenge for scholars to understand ancient writing systems like these. Anyone interested in reading hieroglyphs needs a substantial amount of subjective phonetic interpretation skills.

What makes the translation so challenging isn’t so much about the usage of phonetic signs. The challenge lies in the fact that the full vocalization of ancient Egypt isn’t written out. This means that the intricacies of the Egyptian verbal system remain a topic of conjecture and there’s a challenge with the modern pronunciation of the meaning of these sacred carvings. 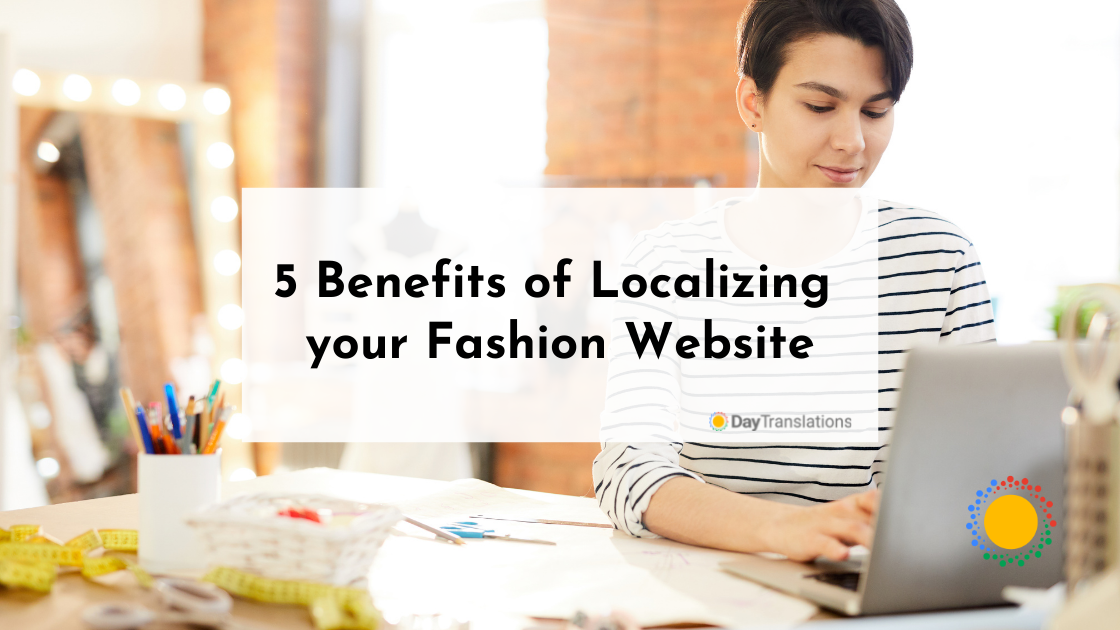 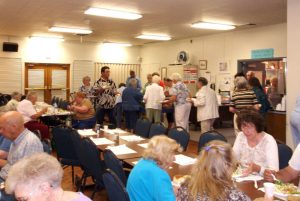 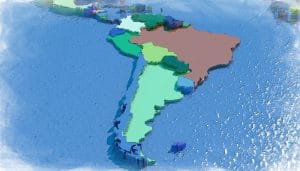