The Down Under Guide: Aussie Phrases & Their Translations

If you’ve ever heard them having a conversation, you’ll know all too well that Australians have their own unique language. In essence, it’s an English dialect, but without brushing up on Aussie English, you might feel a little lost in translation if you’re heading down under.

Here’s our roundup of essential terms and phrases any foreigner needs to get to terms with to better understand the language that is Australian!

Aussie Phrases You Need to Know

Choc a bloc is an Australian term commonly used to describe an area or item that’s crammed really full.

You might have an idea what this one means, but if you don’t, it means someone is unreasonable. This slang phrase is often used in bargaining context and actually comes from The Castle, an Australian film.

If someone’s going to be okay after something seemingly serious happened, the Aussies use this term just to confirm that the person will, in fact, be just fine. It’s also used to state that pretty much anything will be okay. Spilled something on your shirt? She’ll be right, mate. The stain will come out in the wash!

Pull ya head in.

Whenever someone needs to be reminded to step back into line, preferably immediately, they’re told to pull their heads in.

A few stubbies short of a six pack.

This isn’t the most flattering Aussie phrase as it refers to someone that’s not the brightest in the bunch. Australians also use it interchangeably with other beloved terms like ‘a few sandwiches short of a picnic.’

This Australian phrase has two connotations. The first is used for describing someone that’s really, really mad, and the second describes a wild party.

This popular Aussie phrase has nothing to do with leaving a party but instead refers to an invitation to start a physical fight, or it can be used comically between good mates.

In Australia, woop woop aren’t the sounds many people make when they’re dancing. Instead, it’s used to describe a faraway destination. It’s like the American version of “in the middle of nowhere.”

Being told that you’re true blue by an Aussie means a great deal because it means that you’re genuine and authentic.

So as the sound of this phrase might have you guessing, how ya garn is a common way of asking someone how they’re doing. It’s a conjunction of ‘how are you doing’ that’s also pronounced with a heavy Aussie accent.

Anything that’s truly impressive, like the fish you caught last weekend, is referred to as a beaut, beauty, or bloody beautiful by Aussies.

Here’s another insulting Aussie phrase you don’t want to have thrown your way. It describes someone’s facial expression that resembles a destroyed pastry.

Knocking off is the term Australians use when they finish work for the day. They use it to describe how excited they are for the workday to be over.

Bonus: Awesome Australian Words to Brush Up On

Here’s a quick look at some of the most widely used words in Australia with their meanings!

It’s pretty obvious that even though they speak English in Australia, it’s nothing compared to the dialect used in the USA, or anywhere else for that matter. It’s not just the accent that’s different; Australians use words and phrases that sound worlds away from what we imagine they should sound like and mean. If you’re trying to impress your new mates Down Under, try using these Aussie phrases. You can also check out our blog for other insightful language tips and tricks! 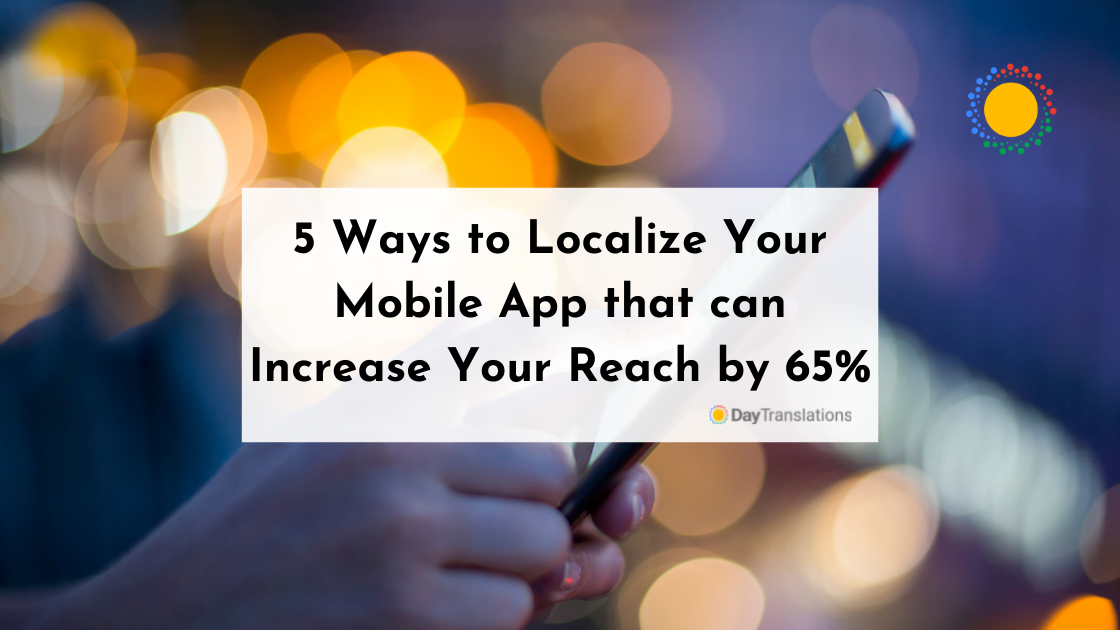 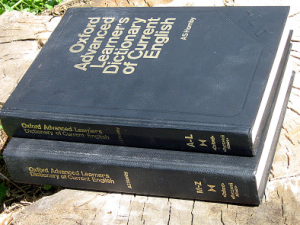 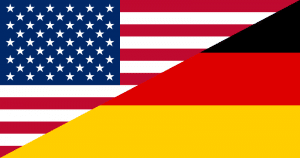