What Are You Truly Thankful For This Thanksgiving ?

Today is Thanksgiving once again and as Americans, we enjoy the work-free day, often with family gatherings where the main fare is turkey and stuffing. While the tradition is still alive, many have forgotten why the day is commemorated. So, let’s go back in time and relearn the history of Thanksgiving.

In 1620, the Pilgrims landed and founded a colony in New Plymouth, the present-day Massachusetts. As we all know, their first winter in the new country was very difficult and they only managed to survive because of the help of Native Americans.

According to many history books, they were grateful for surviving their first year in America, held a feast in the fall and invited the Native Americans, which literally became the first Thanksgiving.

But according to the letter of Edward Winslow, a colonist, it was not a Thanksgiving feast. It was a three-day hunting party held by the Pilgrims. They invited the American Indians who were helping them and teaching them survival skills.

Based on the book of Governor William Bradford entitled “Of Plymouth Plantation,” the Pilgrims realized that communal system where the Pilgrims owned the land and only shared their harvests was not working as the farm workers were not eager to work. The rationale was that, everyone benefits from their work, thus the colonists had poor harvest for another year.

The Pilgrims revised their system and allotted a portion of land in which the workers could keep their produce. They had success with the new system but the weather did not cooperate and rainfall was scarce. The Pilgrims prayed and had a Day of Humiliation. The rain fell and their crops were saved. They interpreted it as God blessing their new system. Governor Bradford proclaimed the day as Day of Thanksgiving. That happened on November 29, 1623.

Related Post: Celebrations And Destinations for the Holiday Weekend 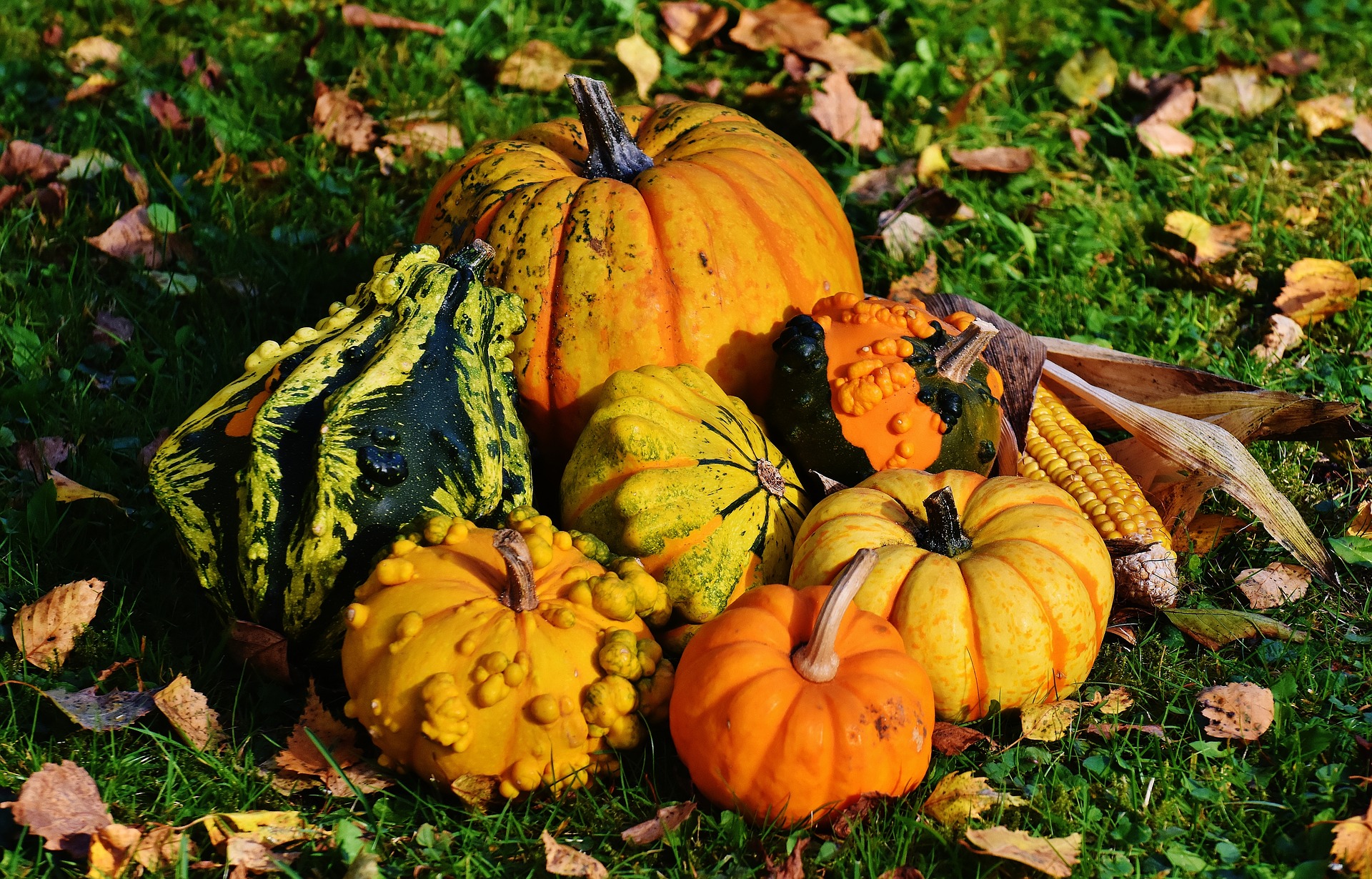 Americans have been celebrating Thanksgiving for centuries and many family traditions have been handed down generation after generation. Generally, it is a communal celebration. People express their gratitude for the good things they receive in life. They offer prayers, give gifts to love ones and perform other ways to say thanks.

Thanksgiving became a time for family reunions, where family members come home to have a Thanksgiving dinner after offering a prayer for the blessing they have received. The dinner feast is not complete without roast turkey and cranberry sauce, pumpkin pies and corn.

After President Lincoln proclaimed Thanksgiving officially a holiday, the Thanksgiving parade started. Initially, it was a time to have a full-dress parade to display the discipline and strength of the U.S. military.

But the parade became a different affair when Macy’s held a grand parade in 1924 to announce the opening of its expanded store that covered the entire block from Broadway to 7th Avenue along 34th Street in New York.

The Macy’s celebratory parade was held on Thanksgiving, although it was intended to be a promotion for Christmas shopping at Macy’s. As it was a holiday, the company knew that families would be enjoying the day. From then on, it became a company tradition and as the years passed, the parade became grander and bigger, with floats, giant cartoon character balloons, mascots, marching bands and more.

While it became known as Macy’s Thanksgiving Parade, Santa Claus remains its main attraction, as he heralds that the Christmas season has once again started in the state of New York.

Another tradition for Americans is watching NFL football, either live or at home.

There are other things you can do on Thanksgiving, which could become your personal tradition.

Although we should be thankful for each day and each blessing, expressing gratitude on Thanksgiving have a deeper meaning. While many people cannot help worrying and being resentful because they think of things they do not have or should have more of, it is better to concentrate on the things that you have, particularly the people around you who make your life richer.

If this becomes your mindset, you will view your life and relationships with more thankfulness and gratitude. You’ll develop inner joy, peace, tranquility and happiness. When you’re peaceful and happy from within, it radiates and affects other people. You’ll feel good and want to do good as well.

Many people have shared quotes about Thanksgiving, and many articles have quoted their words. Even characters in comics have said many things that inspire and make you stop to reflect on their meaning.

John F. Kennedy said that you can express gratitude through words, but the highest appreciation is not by words but in living by those words.

Characters in the comic strip Charlie Brown also have wonderful quotes about Thanksgiving. Linus said that it is an important holiday and that America was the first country to create a national holiday in order to give thanks.

Marcy told Charlie Brown that they should just be thankful that they are together, which for her is what Thanksgiving is all about. 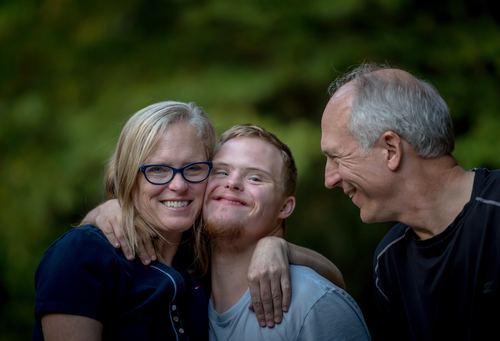 People are thankful for different reasons and we want to share the joy of Thanksgiving in many ways. Thanksgiving, while a means to give thanks for all the blessing we have received, is also an instrument of hope for many.

We share some of the thoughts of our colleagues here at Day Translations, Inc.

“I am thankful for all the opportunities that I get to work with a great team on innovative projects. Hoping for another wonderful year ahead.”

”This holiday season I feel grateful and blessed for all the wonderful opportunities I have had in 2017. I am thankful for the fantastic team I am allowed to collaborate with daily, the endearment our clients have for all our hard work, and the support of my family, letting me follow my professional passions. Most of all, I am thankful for the health, happiness, and the growing opportunities we all have and share for the coming New Year. Happy Thanksgiving!”

“It’s been quite a year for me both professionally and personally. I am thankful to have spent it doing what I love, working on interesting projects, with talented people. I’m also thankful for my family and to have welcomed my new son into it last month. I wish everyone a very Happy Thanksgiving.”

”I truly enjoy my work as I’ve found my work-life balance. It allows me to travel and do work at the same time. Aside from the steady stream of work, I am also thankful to have a caring, loving and supportive family, and colleagues that fully appreciate my contribution to the team. More importantly, I am deeply thankful for my good health.”

“There are many things to be thankful for at Day Translations. This year, we have hired more employees than any other year across all departments. We have launched our web services company, Day Digital, and our free online translation tool. We’re working on a state of the art interpreting platform and we have been recognized by Forbes as a necessary resource when taking your company global! There’s never a dull moment here.

We’re also expanding internationally and have opened up offices in Tel Aviv and New Delhi. It’s been an incredible year and we’re only set for greater things as we move into 2018!

And to all the staff, I am most thankful for you all. You all are the greatest gift to me because you support this company, which is a dream of mine. It’s a dream for me to bring people together to create something great and I thank you all for making that happen.”

So, let us remember Thanksgiving by giving thanks for the abundance each one of us is enjoying as well as the reasons why we’re enjoying this abundance today. 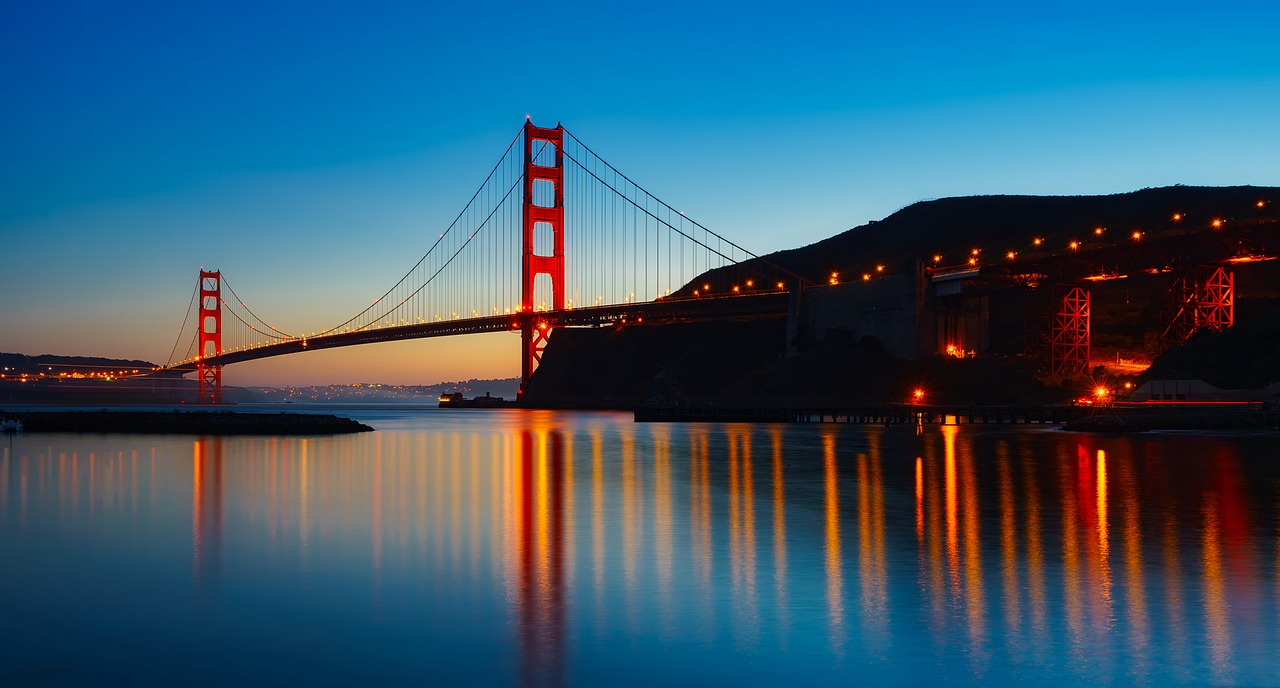 Why Does California Face a Shortage
Traditions 5 Min Read 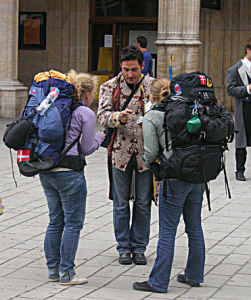