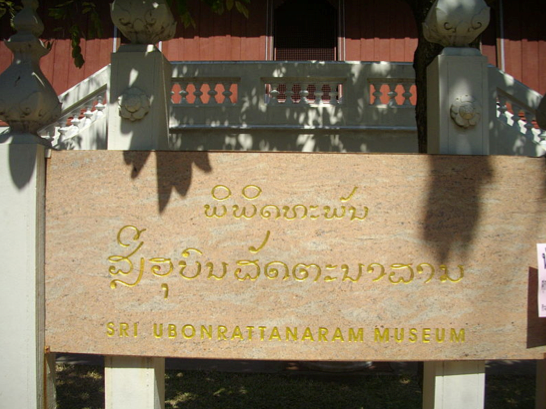 Thai and Lao Languages: The same yet different 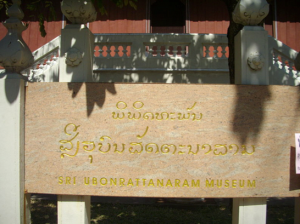 Thai and Lao languages are basically the same. When Thais and Laotian talk to each other, they can make conversations without any problem at all. In fact, up to 70% of the words are the same. Both languages were derived from Sanskrit and Pali. Though there are slight differences in the use of certain pronouns and question words, the rest are the same, if not, related. Let us take a closer look at how these languages are somehow different.

Though there is no word count in regards to the similar terms in both languages, there are a few words that are totally different. However, there are words that are considered the same, but are used in different ways and contexts in each of the languages. For instance, in Lao, the term for house is “heuan.” In Thai, it is also understood as house, but they only use the word for very formal settings. “Baan” is the more appropriate term for Thais.

In terms of grammar, both languages are identical. They make use of the same words for comparison, tenses and conjunctions. However, the differences lie on how the sentences are constructed or how questions are formed. For instance, in Thai, when you want to ask someone “Have you…yet?” you will say “reu yang?” However, in Lao, the more appropriate term is laeo baw?

The Thai and Laotian alphabets are the same and the sounds they produce are basically identical. However, the Laotian language has additional sounds that spell subtle differences with that of the Thai sounds. The sound –ny for instance is commonly used in Laotian, but not in Thai. For instance, in Thai, you say “yang” if you mean not yet. However, in Lao, it is “nyang”. The term for woman in Thai is “phoo ying,” while it is “phoo nying” for Laotian.

If there is one thing that you need to know about these languages, it is the fact that politeness is extremely important. Both languages emphasize on the use of polite words. There are also rules on how to address someone who is older than you. Therefore, in Thai, the use of the words “kha” for women and “krub” for men, are very important. However, Laotians are not really fund of using these terms. Instead, they are very particular in the use of pronouns. When you hear them speak, they always emphasize the use of “I” and “you.” Therefore, when you hear them speak, it is always in a complete sentence. This is their way of showing politeness. However, for Thais, pronouns can be omitted. They can just make short cuts or abbreviations. This does not mean they are being impolite though. They are just used to express themselves in shorter words.

Although these two countries share the same language, in many other aspects, they are different. Lao is quite conservative in many ways. Lao media is also very strict and the government is sometimes considered oppressive. However, they take pride in the fact that they have a rich culture and heritage, and that they are different from Thais in many ways. On the other hand, Thais have already infused the influence of foreign cultures and have become more open. 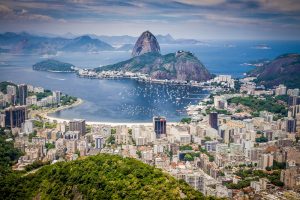 Languages
Why You Should Learn Brazilian Portuguese

byAmanda Ennes -
0
8
5k
We’re living in a world where everything is global. I mean, because of globalization, every topic of discussion, every issue... 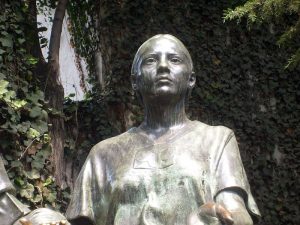 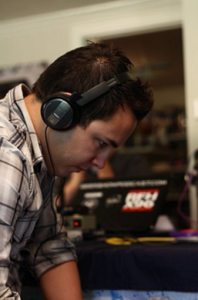 Communicating
The Benefits Students Can Get from Speech Laboratories

byBernadine Racoma -
2
0
8k
There are several components necessary to master a language. It is not just about being able to read and understand...
View All Topics