Uniting countries and languages, sport seems to be a universal language that everyone understands. Global sporting events bring countless audiences from all over the world together as they enjoy games and tournaments, but what few people know is that behind the scenes, interpreters and translators are there to assists players, athletes, and spectators to get the most out of the experience as a whole.

Recently, ESPN analyst Stephen A. Smith said that Los Angeles Angels superstar Shohei Ohtani’s use of an English interpreter harmed the public image of Major League Baseball, a comment that many fans and fellow analysts deemed xenophobic. Although Smith did issue two formal apologies for his ‘misinterpreted’ comment, it struck a nerve in the language services industry, necessitating the need to reiterate the importance of interpreters and translators in the sporting world. 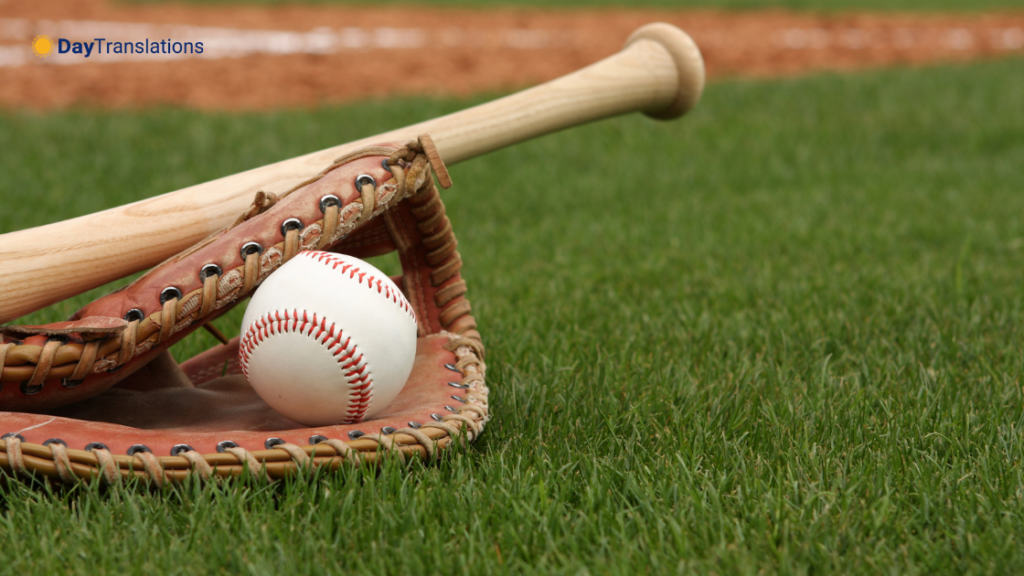 Shohei Ohtani, one of MLB’s most potent hitters and pitchers (who is also becoming the sport’s global avatar), has been relying on Ippei Mizuhara to interpret for him since he landed in Anaheim from Japan in 2018. As his professional interpreter, it’s Mizuhara’s job to ensure that Ohtani understands, and in turn, is understood. As such, everything pertaining to Ohtani’s prep, play, recovery, and media availability relies on Mizuhara. But Shohei Ohtani isn’t the only MLB player that hails from outside of the U.S. borders.

With more than 28% of all active Major League Baseball players recruited from outside of the States, many of them communicate in languages other than English. These include Japanese, Korean, Vietnamese, Mandarin, and a unique mashup of basketball speak.

As the sporting world expands year by year, the demand for fans to have translation and interpretation services will only grow stronger. As ESPN writer Joon Lee said, the fact that Ohtani is overcoming the challenge of being treated as a perpetual foreigner because of the East/West cultural and language gaps is precisely why he should be the Face of Baseball. 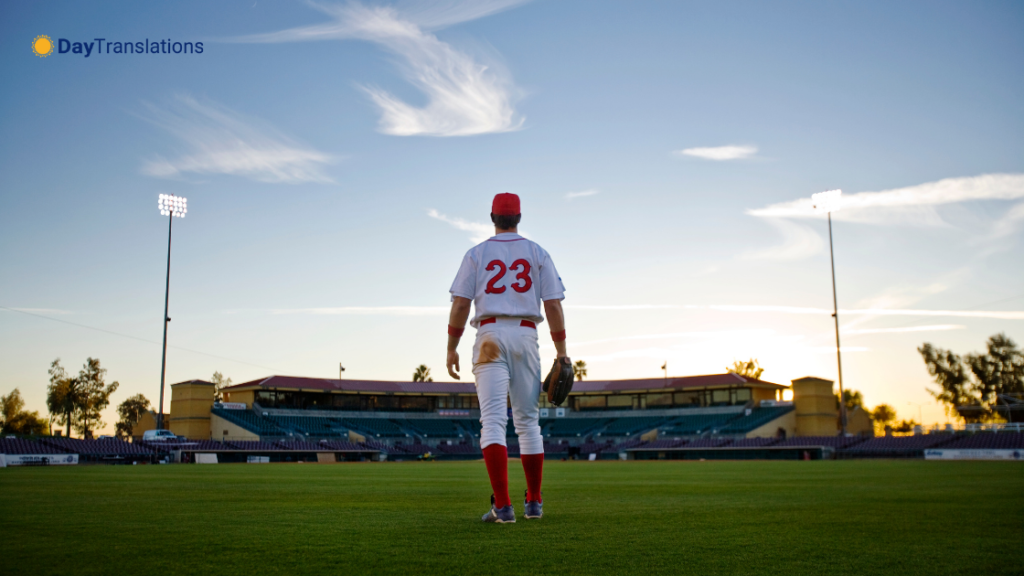 Here at Day Translations, we’re passionate about helping people overcome the language barrier, regardless of which area of life it might be in. We believe in the power of language and its ability to bring people together, and we believe that language should be accessible to everyone.

The UN’s Secretary-General, Kofi Annan, couldn’t have been wrong when he gave his stamp of approval by saying that sport is a global language. “At its best, it can bring people together, no matter what their origin background, religious beliefs, or economic status”. 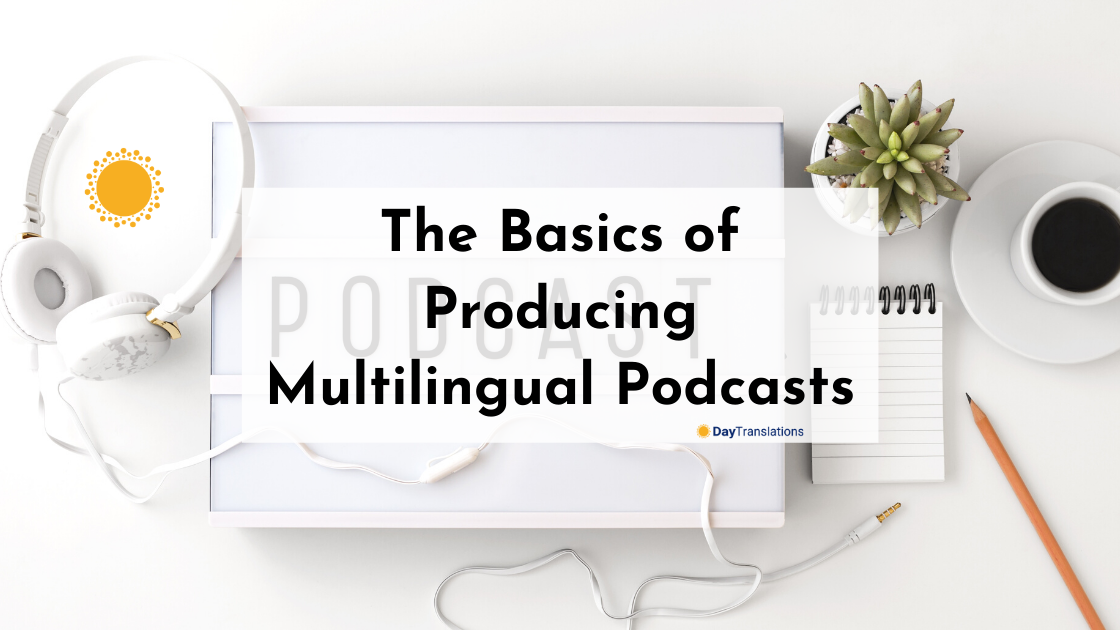 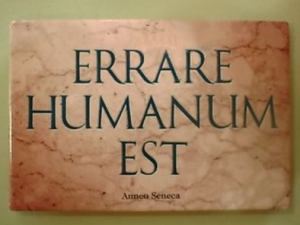 Languages
How Did the Latin Language Die?
by  Bernadine Racoma
2
4
7k 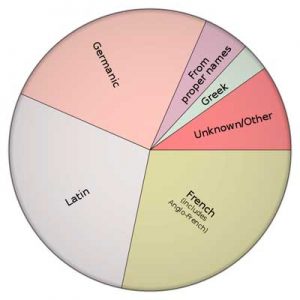