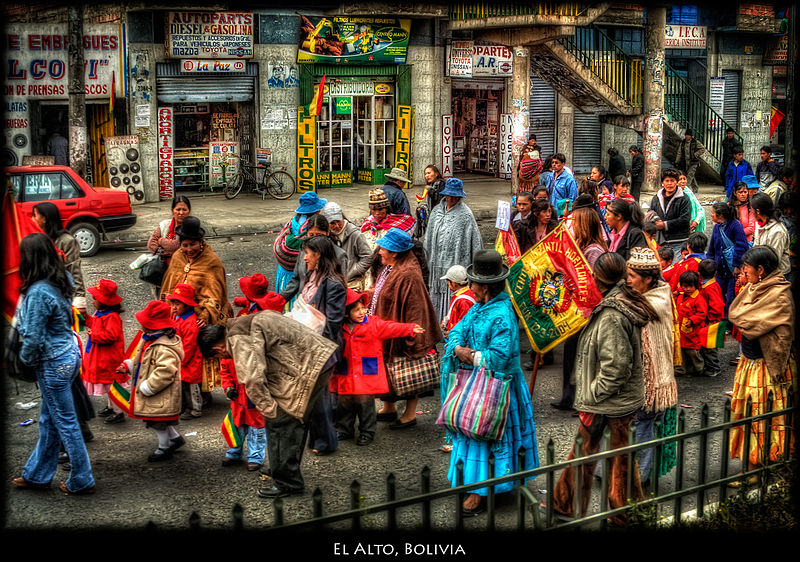 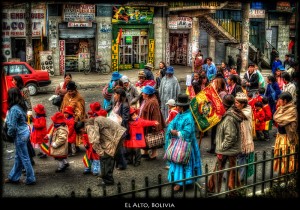 Linguistic experts and activists working to save minority and indigenous languages believe that social media is the new hope to preserve and revitalize rare languages. At the moment, UNESCO predicts that about half of the estimated 7,000 languages still spoken around the world will disappear by the end of this century, which is not very good news. Users of social media such as Twitter and Facebook are exchanging newly formed abbreviations instead of using fully formed words, which is also a threat to major languages. Still these very platforms for communication might be what endangered languages need to survive.

Reason for the threat

According to Anna Luisa Daigneault from the Living Tongues Institute for Endangered Languages, part of the blame for the disappearance and threat to minority languages is increased Internet connectivity. Likewise, the use of social media had strengthened several dominant languages, such as Chinese, Spanish, Russian and English. This is not the only factor, but the use of technology has already caused the use of only about 400 languages by 95% of the world’s population.

Daigneault, who is the Institute’s development officer and Latin America projects coordinator, is saying that using endangered languages online gives them a greater chance of survival. Social media could be a means for people who want to stay connected with their language to have a single connection hub. She cited the fact that Facebook is available in more than 70 languages officially, with several indigenous languages, such as Quechua and Cherokee. This year 2014, it has added 13 languages, such as Sinhala, Galician, Macedonian, Javanese and Azerbaijani. Users of Facebook can make a request for a new language to be added through its website and if there is enough demand, the language will be added in the network’s translations application. The Facebook community will then start the interface translation.

One of Bolivia’s three official languages is Aymara. There is a group of 16 volunteers in Bolivia called Jaqi-Aru, which is translating the Facebook interface into this language and their translation manager, Elias Quispe Chura said that this is part of their effort to enrich their language content through the medium. They started the project in 2012 and are about halfway in their translation of 24,000 sentences, words and phrases. Native speakers of Aymara who are located in Argentina, Chile and Peru are eagerly waiting for the completion of the project and the appearance of the option to use Aymara on Facebook. There are several challenges, he said, because there are many English words, especially those related to technology and the computer that do not have equivalent translations in Aymara. They have to either use derivational morphology or create new words, taking into consideration the function and meanings, the situation and the context in which the words are to be used.

There are many users that contribute to preserving other languages. Tongva was a language that was once spoken around Los Angeles but hasn’t been in use for over 50 years. Linguistic professor Pamela Munro from the University of California, Los Angeles has created a page in Facebook to post songs and words and phrases in this indigenous language. She said that she got messages from people that speak Tongva but have also received inquiries from people who are not Tongva-speakers.

Facebook is also used by contributors and creators of Ojibwe.net, a group that seeks to preserve the endangered Native American language, Anishinaabemowin, which is spoken in Michigan. According to Margaret Noodin, an assistant professor of English and American Indian Studies, who teaches at the University of Wisconsin-Milwaukee and an Ojibwe.net contributor, there are still some 8,000 to 10,000 speakers of this Native American language. However, the speakers are in their 70s, so she hopes that their page in the social networking site will reach the younger generations and revive the interest in the language.

Twitter is available in 40 languages. Saint Louis University professor Kevin Scannell has been a consultant for Twitter to make the site friendlier to minority language speakers and have created the Indigenoustweets.com, which tracks the tweets of people using indigenous languages and helps other people find those who are using their languages.

University of Sydney director for Graduate Indigenous Education Programs, John Hobson, agreed that the idea to have the indigenous languages available online is good, but he added that it would be better if the conversation in minority languages continues outside of the social media platforms. 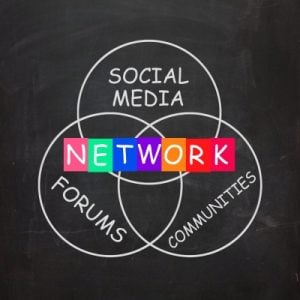 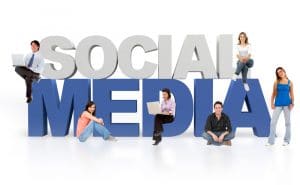 byBernadine Racoma -
0
1
1k
The power of social media as a marketing tool is recognized by many entrepreneurs, brands and companies all over the... 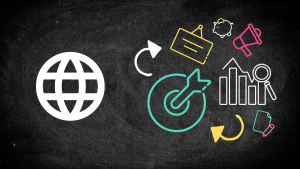 byAaron -
0
1
969
International expansion forces us to reimagine most areas of our business. Our marketing is one of them. As our business... 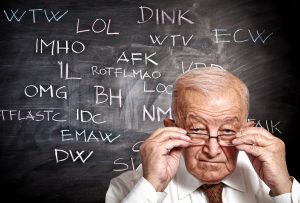 Communicating
Keeping Up with Internet Slang and Social Media Acronyms

byBernadine Racoma -
16
15
21k
When you go online, chat with friends and join forums, you might have encountered a number of acronyms and abbreviations...
View All Topics