Selfie is Oxford Dictionaries’ Winner Word of the Year 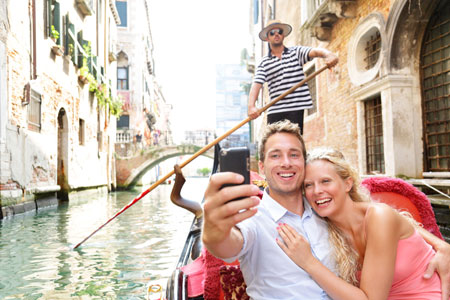 Many consider it as an embarrassment but the most distinguished keeper of the English language, Oxford Dictionaries, has just declared “selfie” as 2013 word of the year. There is no need to go far to find out who is responsible for this recent evolution in the English vocabulary. If there is anyone culpable in propelling this word into stellar status, it is the huge number of social media network users.

Who is not guilty at one time or another, of grabbing a smartphone or digital camera, put on their best smile or sarcastic grin and memorialize the moment with one click? And when the photo lands on Facebook, Twitter, Instagram or Google Plus, you become part of the millions around the world who are keeping this tradition alive that started more than 10 years ago. Selfie moment, it is called, and people are not ashamed to admit they have taken part in keeping the habit alive even when they try not to obviously show.

Birth of the new word

So how did “selfie” come to being? Oxford says, this word first came out on September 13, 2002 at an Australian forum when it was used to refer to a certain degrading event. Someone apparently posted:

“Um, drunk at a mates 21st, I triped ofer and landed lip first on a set of steps. I had a hole about 1cm long right through my bottom lip and sorry about the focus, it was a “selfie.”

Indeed, the first time “selfie” was used was when an unknown somebody tripped and landed flat on his face, causing his front teeth to stick out through the lower lip. Quite a birth really, considering the “labor pains” that the poor victim could have gone through when he had his dentist fix the jutting teeth.

“a photograph that one has taken of oneself, typically one taken with a smartphone or webcam and uploaded to a social media website.”

There you have it!

Many years after it first popped out, “selfie” made its way through the web almost stealthily. Oxford researches say that for a long time, social network members remained oblivious about the growth of this newly born word until 2012 when “selfie” made a sensational launch and grabbed the limelight in the digital world. People all over the globe were suddenly mentioning the word each time they would take a self-portrait with their cameras. Hence last August, Oxford announced “selfie” to be a real English language word and thus it was given a spot in the dictionary.

In a statement that explained what made “selfie” deserve a place in the dictionary, Oxford Dictionaries editors cite a language research that was conducted to investigate the phenomenal popularity of this word. Accordingly, use of the word “selfie” has gone up by 17,000% over the past year alone. Other competitors include: twerk, schmeat and bitcoin, but they all paled beside the superstar word. “Selfie” knocked them all out, seizing the Word of the Year crown. 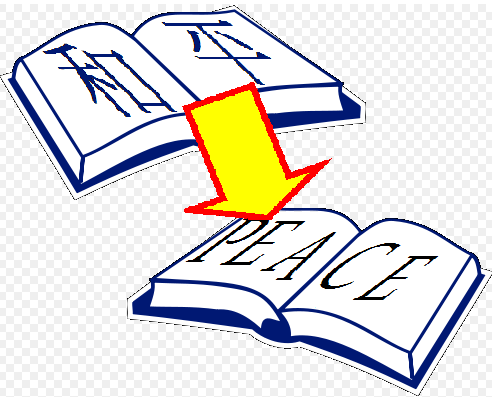 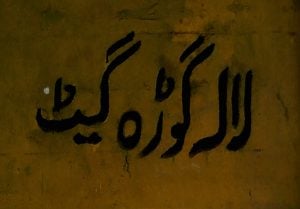 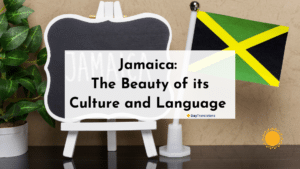 Languages
Jamaica: The Beauty of its Culture and L
by  Kayan Milwood
0
0
743