The 5 Biggest Challenges to Learning a Language

It takes a lot of guts, curiosity, time and effort to learn a language as an adult. So, if you find yourself in this position, then hats off to you. Sometimes we have to learn a second language out of necessity. For much of the non-English speaking world, that need is pretty clear. If you want to exist in the labor force just about anywhere these days, you’ll need to get comfortable with the Oxford English dictionary.

On other occasions, our desire to learn the lingo is born out of a desire to learn about the country, culture, or person we’re falling in love with. And then there are those times where we find learning a language, like in my father’s case, thrust upon us at the age of seventy.

Whatever your situation in life, there are five main problems that generally present themselves when trying to learn a language. These challenges go beyond your obvious – grammar, vocabulary, phrasal verbs and diction. I’m talking about the real reason things get complicated or stopped before they even begin. Why the books get left unread and the online classes abandoned. Let’s take a closer look.

This doesn’t apply to everyone. After all, my father can jolly along with the best of them at a foreign wedding, non-English speaking gathering, or international corporate event. Helped along by a couple of glasses of Chardonnay or a pint of beer. As you get older, your fear of making a fool of yourself apparently diminishes. When you reach the age where wearing sandals and socks together is OK and speaking your mind (all the time) is normal; you’re less bothered about saying the wrong thing at the wrong time.

It isn’t fear that’s stopping my father in his tracks. But it may be what’s hindering you. The F-word when it comes to learning a language is a far greater threat than its complex grammatical structure. It’s far harder to overcome than phrasal verbs or idioms, or the strange non-phonetic way that English is spelt, or that many languages have just one word with several meanings attached.

That cold, hard fear of falling flat on your metaphorical face can literally stop people before they get going. How do you overcome it? Probably best to talk to your shrink. Although, in my experience, if you want to save yourself time and money on therapy, then the best way is just by diving head in and getting on with it.

The scariest part is usually thinking about what might happen rather than dealing with what is happening. Practice often, practice hard and learn to laugh at yourself in the process.

Can’t afford to invest in classes? That’s a problem. No one in your area to practice with? That’s a bummer. But don’t let your lack of opportunity prevent you from discovering the joy (and usefulness) of speaking multiple tongues. After all, any halfway switched-on person knows that you make your own opportunities in life.

Download an app, sign up to sites offering free podcasts or lessons (be careful where though, don’t end up downloading a virus). Find forums where you can trade languages with someone else. If you want to improve your French, find someone who’s looking to hone their English skills and trade with them. If your Spanish language needs perfecting, watch the evening “novela”.

Yes, Dad, while it’s true you live in middle England and you’re a bit too old to start an “intercambio” with a foreign exchange student – you’re not lacking in opportunity with the internet at your fingertips

3. Being Set in Your Ways

You can’t translate languages word for word and until you accept that fact and stop asking your poor teacher “but why?” every time they explain something; you’ll keep crashing into your own brick wall. Being set in your ways is a huge stumbling block to learning a language and refusing to accept fundamental differences will cause a mental block.

Some languages are written left to right, others vertically; others use feminine and masculine endings to describe a table, chair or other inanimate objects. Why? Because they just do. Deal with it. Better yet, take a look into the history and roots of the language and find out.

Not everyone drinks tea at 5 O Clock in the afternoon and some countries eat with their hands. Learn to embrace these differences. Once you shift your perspective and open your mind, the learning process will become easier.

OK, so this is a pretty real excuse and a hard one to do much about. It sure can be hard to find the time to learn a language. Taking a trip to or living in the country in question isn’t even a vague possibility if you can’t find a couple of hours a week to practice your conjugations or watch a podcast.

I’m a pretty busy person. Full-time Mom, full-time worker, full-time part of modern society and all that entails. There are many things I simply don’t have time for. Like studying medicine or reading War and Peace. But here’s the thing about learning a language. You’re never too far away from your smartphone or a computer to get a quick practice in.

Start changing the way you look at your priorities, and your perspective of time (and how much of it you have) will change. You’ll soon see how you make time for certain things and not for others and how you can accommodate language learning into your busy schedule.

This is the voice inside that stops empires being created, wars being won or languages being learned. The inner voice, that little demon that says “you can’t do it” over and over again. How to deal with your negative inner voice without seeking professional help? Try kicking it to the curb.

Because you know what? You can learn a language. You can get fitter, you can lose weight, and you can be an astronaut (OK, so maybe not an astronaut) — but you get the idea.

So now all your excuses and reasons for postponing your language learning have been exposed, that’s half the problem solved. Recognize which one is more problematic for you and go about solving it. Because it’s pretty great having a romance in a foreign city, speaking to your foreign-born grandchildren or simply feeling good about yourself at dinner parties. 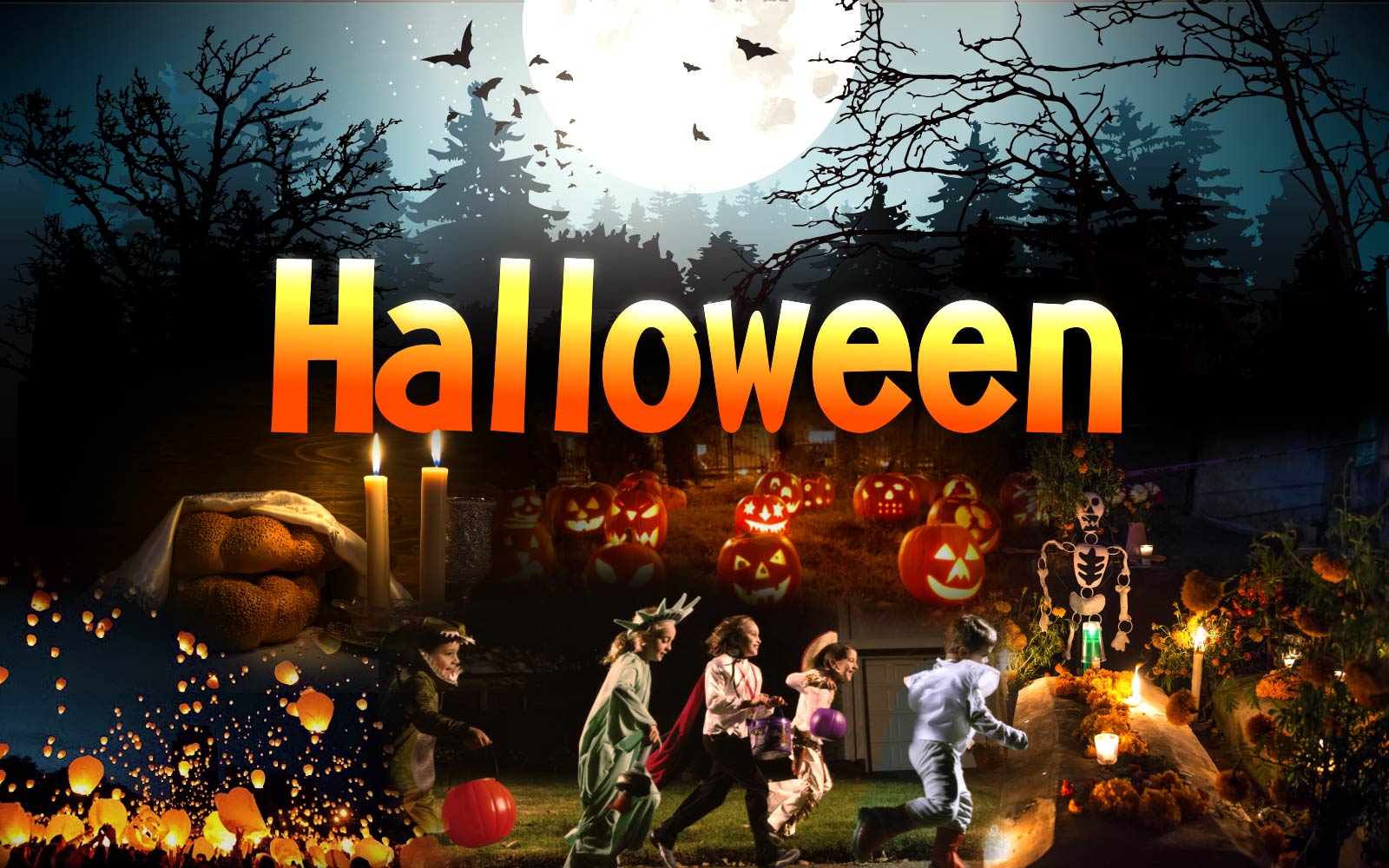 The History of Halloween and Costume
Languages 5 Min Read 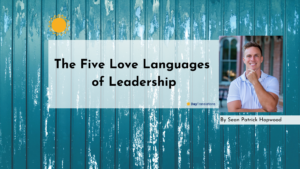