Seachtain na Gaeilge le Energia (which translates to Irish Language Week) is an annual international event that celebrates and promotes the Irish language and its fascinating culture.

The event is celebrated not only in Ireland, but all around the world. First established in 1902, it’s the world’s largest Irish language event that sees more than a million people celebrating across five continents every year!

The Irish Language week festival spans across 17 days. Festivities kick off on St. David’s Day, which is the 1st of March and runs through to St. Patrick’s Day, on the 17th of March. Community-organized events are hosted all across Ireland and the world during this time and include the likes of céilis, quizzes, competitions, concerts, and parades.

You might be wondering why Seachtain na Gaeilge runs longer than a week if the translation reads Irish Language Week. The event has been running since 1902, and it has become one of the most recognized brand names in Ireland. In recent years, the festival has grown from strength to strength, which is why there was no other choice than to expand the festivities to two weeks instead of one without changing the name.

Fun Facts About the Irish Language

💡Irish is one of the world’s oldest and most historical languages. The earliest evidence of Irish can be found on Ogham stones that date back to the 5th century.

💡Today, Irish is spoken on more than five continents and continues to grow in popularity.

💡Irish is a Celtic language that is believed to stem from the Indo-European language.

💡According to a 2011 census across 26 countries, here’s how the Irish language fares:

💡Irish uses the Latin alphabet, but not all the letters! The letters j, k, q, v, w, x, y, and z are left out. They are, however, used in modern Irish words because the rules of spelling change as new terms are incorporated.

💡But the influence has gone both ways. From boycott to craic, hooligan to slob, and even Tories, the Irish definitely didn’t hesitate to make their mark on the English language!

The future is Celtic languages like Irish hangs in the balance as English continues to dominate the world. And here at Day Translations, we believe that promoting the culture that lives within a language is of critical importance. And it is only through efforts like language festivals that awareness of the topic can be spread.

Seachtain na Gaeilge, or Irish Language Week, aims to create opportunities for people to use and enjoy the Irish language. As they say, there is no culture merrier than the Irish, so next time you’re wondering what to do during the first two weeks of March, whip out your Irish accent and get the party started! 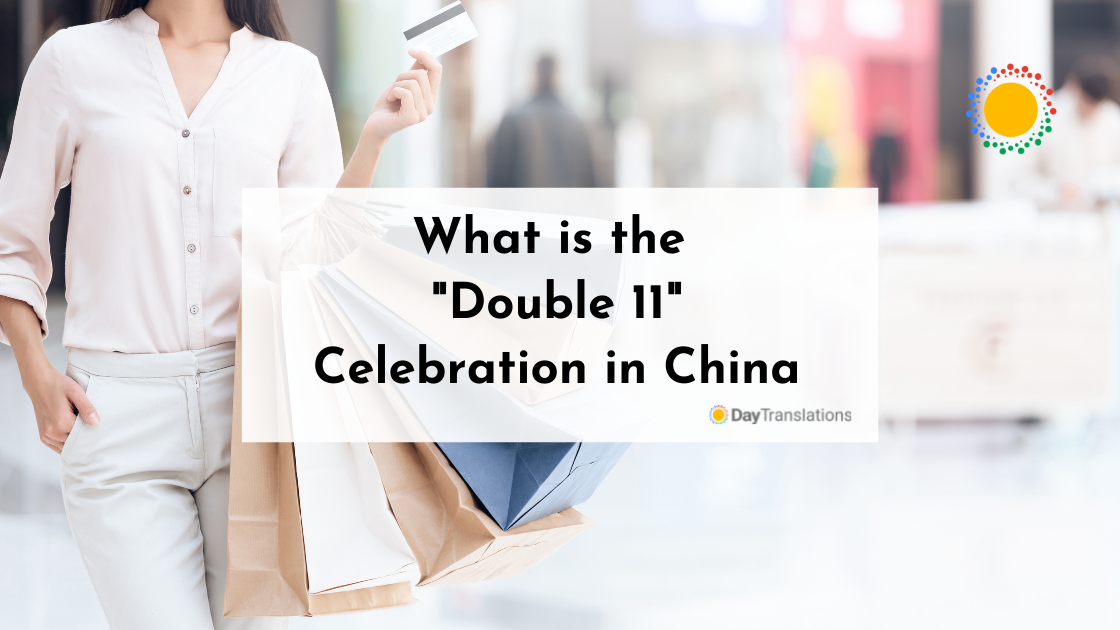 What is the Double 11 Celebration in
Languages 5 Min Read 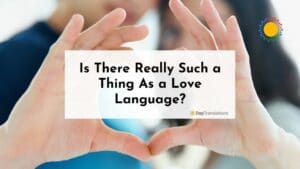 Languages
Love Language: Is it Real and How Does I
by  Milos Milosevic
0
0
948