Squid Game and Localization: The Importance of Translation

The talk of the town is a mild expression when referring to the recently released and wildly popular Korean series, Squid Game. Not only was Squid Game Netflix’s biggest series launch to date, but it became the number one series in Netflix’s top ten list in 94 countries globally. But Squid Game and Localization go hand-in-hand since it would have never impressed the global audience without professional localization!

Mystery, suspense, action are just some of the themes that have had 111 million people across the globe at the edge of their seats while they journey to a fictional society and witness characters in a battle of life or death.

Let’s explore just how important localization and translation are when taking media to the global stage.

In this nine episode fictional dystopian series, contestants who are swimming in debt and in need of money play deadly children’s games to win cash prizes. Localization and translation have played an integral part in Squid Game becoming the insatiable hit that it is worldwide. Without English subtitles, it wouldn’t be as popular.

In recent times, the film industry is becoming more globalized and as a result, much of the success of movies and TV shows depend on localization that includes English subtitles.

To properly translate and localize a movie or TV show the translators must understand the target audience’s cultural view point.

Translating cultural nuances or references is one of the most challenging aspects of localization. However, when done properly the film can be likened to a masterpiece.

Objects and concepts have distinct symbolic meanings in different countries. Therefore, it’s essential to consider the implications of various meals, symbols, and animals, amongst other things, before translation.

This ensures that the audience feels a connection to show and its characters. It also ensures they can follow the plot seamlessly.

A critical component in localization and translation is avoiding offending your audience at all times. Handling potential censorship difficulties is also a main focus.

Localization and Translation are so much more than translating words, it is about ensuring that the audience enjoys what they’re watching.

Naturally, the South Korean entertainment media’s series translation and subtitles created a localization issue. Not only is there a difference between the English subtitles and closed captions but many complain that the dubbed version lacks much needed context and is over localized.

The twisting of the original dialogue due to over localization was a concern for many English speakers who were also fluent in Korean. Many complained that various lines and scenes were made more relatable to the people that speak the translated language but at the expense of context from the original.

Many viewers that watched Squid Game claim that the issue in translation and localization gave viewers a warped understanding of certain characters. This was mainly due to the disparity in dialogue.

Other critics claim that there are several Korean culture terms that you can’t directly translate to English and other languages. So naturally, we’re missing out on some nuances. However, this does not affect the message of the TV show.

In the first episode watching a horrifying playground game with a homicidal twist played by desperate players translated as ‘Red Light, Green Light’ which is the game played in the western world rather than the Korean version, which is translated to mean ‘the Mugunghwa (hibiscus) blossom has bloomed.’

Other nuances of the Korean language that the English-speaking audience would have missed were terms like ‘oppa’ and ‘hyung’ which are used to express a variety of relationships based on rank, intimacy, and gender, are replaced with character names.

As a result, viewers may miss the close ties created between players. They might have also missed heartbreaking moments before survivors witness new friends die in horrific, abrupt ways.

There’s no doubt the series is an excellent show featuring rousing action, bloody battles and raw human emotion. It has taught the world a memorable lesson about the importance of localization and translation. And about the language industry as a whole.

Initially, there were issues with English translation and over localization.  But this proved how crucial it is to pay keen attention to each audience and their culture. They lost several phrases in translation. And there were quite a few scenes we may not have understood the way the creators intended.

However, Squid Game had the attention of a global audience who wouldn’t stop raving about the plot and characters.

Here at Day Translations we provide professional localization services to globalize your brand. We are the best at helping your audience connect with your brand and products. Let’s start today! 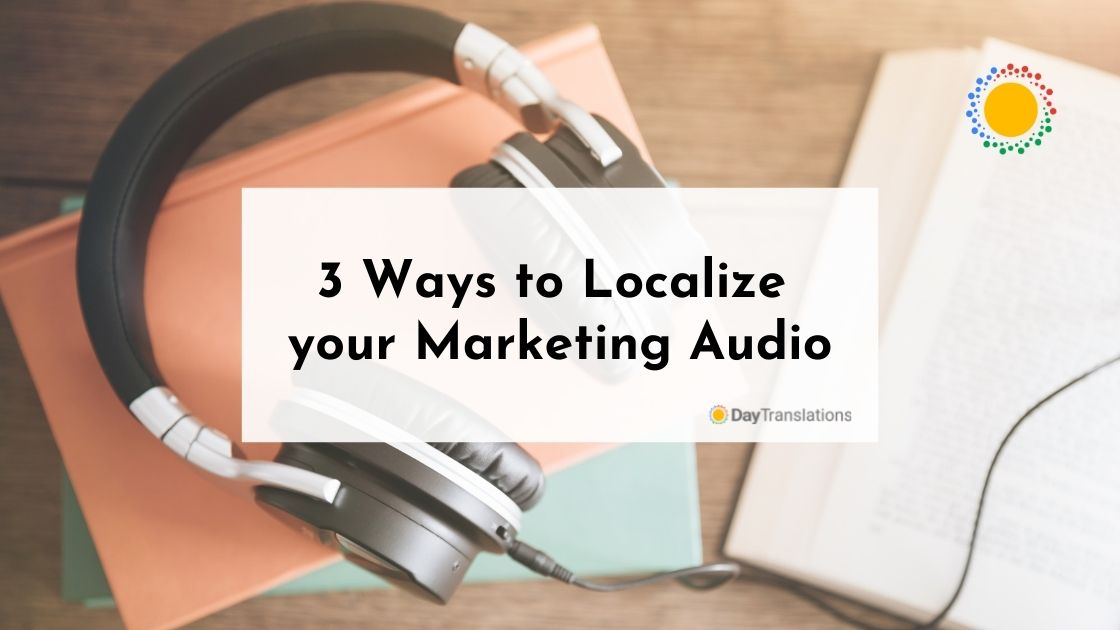 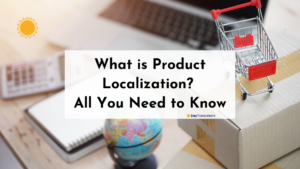 Localization
What is Product Localization? All You Ne
by  Myles O'Bery
0
0
702 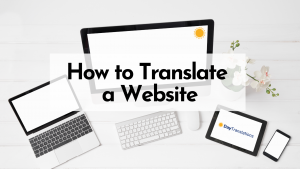 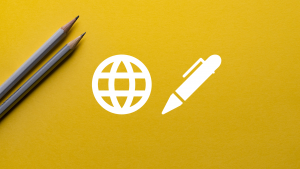