Portuguese or European Portuguese is the official language in Portugal. It is one of the countries in Europe that explored the high seas in search of new worlds. About 96% of the population speaks the language and most of them use Portuguese as their first language. Within Portugal, there are about 10 dialects. Second most used language in the country is English.

Brazil is one of the biggest nations in South America. While Spanish is the dominant language in this part of the world, many foreigners are surprised to learn that Portuguese is the main language in the country. Their version is called Brazilian Portuguese to make it distinct from the Portuguese spoken in Europe. The size of Brazil is almost as large as the size of its language diversity. The country has 274 indigenous languages and still has room for many foreign languages such as Vlax Romani, Dutch, Spanish, Japanese and English. The country is also home to large Jewish, Chinese, Italian and Arab communities.

According to the latest data from Ethnologue, Portuguese is spoken in 15 countries, with 223 million using it as their first language (L1). In Europe, the number of L1 speakers is 9.9 million. The combined total of L1 and L2 Portuguese speakers around the world is 236.5 million. Portuguese is the seventh most spoken language in the world.

Why is Portuguese spoken in Brazil?

Many tribes inhabited Brazil 50,000 years before the arrival of Portuguese explorers. In 1500, 12 Portuguese merchant ships accidentally landed in Portugal. Thirty years later, Portuguese immigrants settled in Brazil, with the intention of staying there permanently and claim the country before it could be seized by other nations. As usual, the local people have no immunity to the diseases brought by the new settlers from Europe. Many died from various diseases, wars were waged, slavery became rampant and the land was used to provide sizeable income to the new people.

Although the Treaty of Tordesillas stated that countries on the east side would belong to Portugal while those in the west would be for Spain, the delineation was not enforced strictly, thus Portugal was able to expand into Brazil.

The royal family of Portugal fled to Brazil in 1808 to escape from Napoleon. Dom Joao, the regent at that time, fell in love with the country and he later became its ruler and decided to stay and reign as king of Brazil even after Napoleon was defeated. He called the nation the United Kingdom of Portugal and Brazil and declared that its capital would be Rio de Janeiro.

Their rule would last for 14 years, despite internal conflicts with other nations such as Paraguay, France and the Netherlands. Brazil became independent in 1822. It was declared an autonomous country. It uses a democratic style of government.

While European Portuguese was initially spoken in Brazil, it became diluted by many indigenous languages. Other immigrants from various parts of Europe, Asia and the slaves from different regions of Africa influenced the Brazilian Portuguese. Similarities between the two versions of the language still exist, although there is a difference in pronunciation, spelling, grammar and vocabulary.

If you are going to do business in Brazil, which is a very huge market, you should either learn the language, as many Brazilians have poor language skills, have a professional team to translate all your written documents, or hire an expert Brazilian Portuguese interpreter.

Detecting the similarities and differences

You cannot detect the differences between Brazilian Portuguese and European Portuguese if you do not know the language. Here are some examples of where they differ and where they are similar.

The use of voce and tu

The term translates to ”you ” in English. The informal speech in Portugal, for example, when speaking to a colleague, a sibling or a friend, ”tu” is used. When addressing a person at work who is of higher rank, a stranger, or an elder, ”voce” is used.

In Brazil, ”voce” can be used formally and informally. To address someone on a strictly formal basis, Brazilians use ”Senhora” or ”Senhor” for Ms. or Sir.

When listening to native Portuguese speakers, you can detect that the person is from Portugal because European Portuguese is mumbled or softly spoken, Brazilian Portuguese is like music that flows from the tongue. The accents could be due to way people speak. Portuguese from Europe speak with their mouth slightly closed whereas Brazilians speak with a more widely opened mouth.

When forming nouns from action verbs such as drive, talk, run, you add –ing. For Brazilian Portuguese, their version is to add –ndo. Estou correndo means, ”I’m running.” The Portuguese verb to run is ”correr.” Brazilians drop the ”r” and replace it with –ndo to change ”run” into ”running.” European Portuguese would say “”Estou a correr”‘ instead.

Brazilians pronounce the ending ”s” in words in the same way English speakers pronounce it. Speakers of European Portuguese on the other hand pronounce it more like ”sh.”

Spelling differences could be due to an added letter or in using another suffix. When indicating something cute or small, Brazilian Portuguese affix –inha, while European Portuguese use –ita. Thus someone names Nina who is small and cute would be called ”Nininha” in Brazil and ”Ninita” in Portugal.

European Portuguese (EP) and Brazilian Portuguese (BP) have differences in grammar and vocabulary as well. Here are some examples:

Reasons for the differences

Albert Marckwardt, an American linguist posits that the difference between European Portuguese and Brazilian Portuguese is due to colonial lag. The concept means that changes in the language’s colonial varieties (Brazilian Portuguese) are lesser compared to the origin of the language, in this case, Portugal. This is often due to the geographical distance between the mother country and the colony. Thus, even if the linguistic advances that happen in the country of origin are followed, it will take time due to the distance.

The language further changed with the influx of Asian and European immigrants to Brazil in the 19th century.
It is interesting to note that the other countries that Portugal colonized such as the different countries in the African continent, like Angola, speak a variety of Portuguese that is closely identifiable to the type of Portuguese spoken in Portugal. This is due to the isolation of many of the African countries therefore they have limited contact with other cultures. Further, they were under Portuguese rule far longer than Brazil.

While this can be confusing to non-speakers and Portuguese language learners, you can now have a better understanding of why the two languages that are quite similar also have many differences. 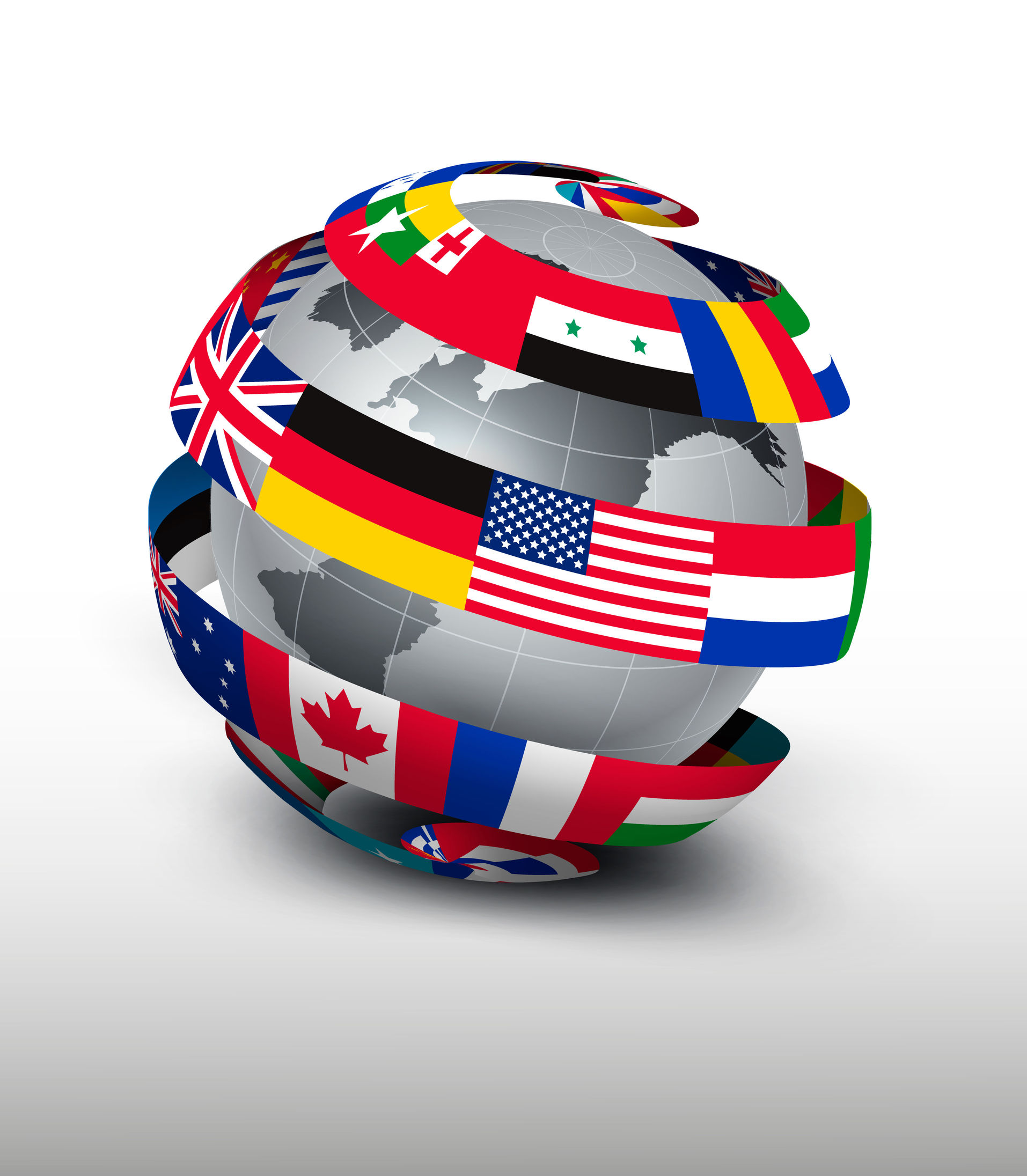 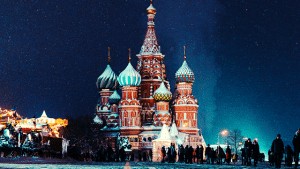 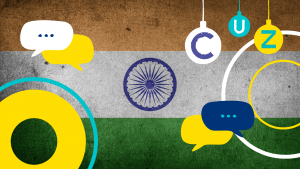 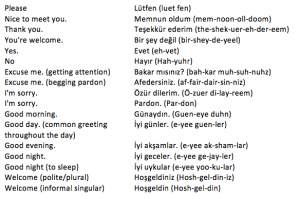