The uniqueness of India and its many traditions are evident in the many festivals and celebrations they recognize on a yearly basis. Two of the more popular festivals are Navrati and Dussehra and we’ll be discussing these two festivals in our blog post so keep reading!

Of course, we’ll be looking at the origins of these two festivals and explore how they’re celebrated. So let’s get right into it.

Legend # 1 – An ancient Hindu legend tells the story of Lord Rama and his defeat over Ravana, the 10 headed demon king. It’s said that Ravana abducts Sita, Rama’s wife. In order for Rama to save his wife, he sets out on a journey to reach Ravana’s kingdom called Lanka. Rama’s aim upon arrival to the kingdom is to defeat Ravana and free his wife Sita.

Legend # 2 – In this story, the legend focuses on the Goddess Durga. In this version, the shape-shifting demon Mahishasura waged a war against the gods. The gods sent Durga to defeat Mahishasura and in turn save the earth from destruction. It is said that this battle began on the 7th day of Navratri and ended on the 10th day known as Dussehra.

In some regions of India, Navratri is a harvest festival but the theme of good overcoming evil remains the flagship theme of the festival either way.

It is estimated that Dussehra celebrations began around the 17th century. It celebrates the victory of Hindu god Rama over the demon king Ravana signalling the victory of good over evil. These days Dussehra is celebrated as part of Navratri (in north India) which lasts for 10 days with Dessehra closing out the celebrations. Dessehra is therefore a victory festival.

How Navratri is celebrated

As stated earlier, Dussehra and Navratri are celebrated within the same period and are collectively called Navratri. Navratri lasts for 9 days and on the 10th day Dussehra is celebrated.

Depending on the region you find yourself in India, the festival may be celebrated differently. In North India for example, the battle between Rama and Ravana lasted for 10 days which is why Navratri celebrations go for 10 days with the final day celebrated as the day of Rama’s victory.

On the 10th day of the Navratri celebrations everyone goes the extra mile and celebrates in extravagance. In addition to Rama’s victory, the different Hindu goddesses are celebrated as well. This  celebration takes place on the 8th or 9th day of the celebrations and is called Kanya Puja.

In East India, Navratri is celebrated as Durga Puja. It too is a 10 day festival honoring the Hindu warrior goddess Durga. It is tradition for families to meet for a Puja or religious service. Following this there’s usually a visit to the pandals. These are  temporary religious structures that are put up for persons to get the opportunity to see an auspicious image of the goddess Durga and receive her blessings. This is known as Darshan.

Music, food and socialization is also a major part of Durga Puja.

In Western India, dances are a very popular aspect of Navratri. These dances are called Garba and Dandiya Raas. The Garba dances involve the forming of circles and dancing around lit clay lanterns. Dandiya Raas is similar to Garba, the difference between the two comes in the form of dancers striking wooden sticks with a partner.

Just like in North India, in the west they celebrate the 10th day of Navratri as Dussehra. They honor both Durga and Rama on this day.

When it comes to the Navratri and Dussehra festivals, no matter the region, one thing is for certain, the festival gives everyone the opportunity to come together. It is a time for connecting with friends and family. It is often referred to as Golu. Prior to the Covid-19 pandemic, families and friends would have an overwhelming amount of invitations so much so that they would go ‘Golu-hopping’.

Now, because of social distancing requirements, many families and friends have had to find creative ways to celebrate Navratri and Dussehra. Until the world is safe again, making video calls and attending events hosted online will have to do. 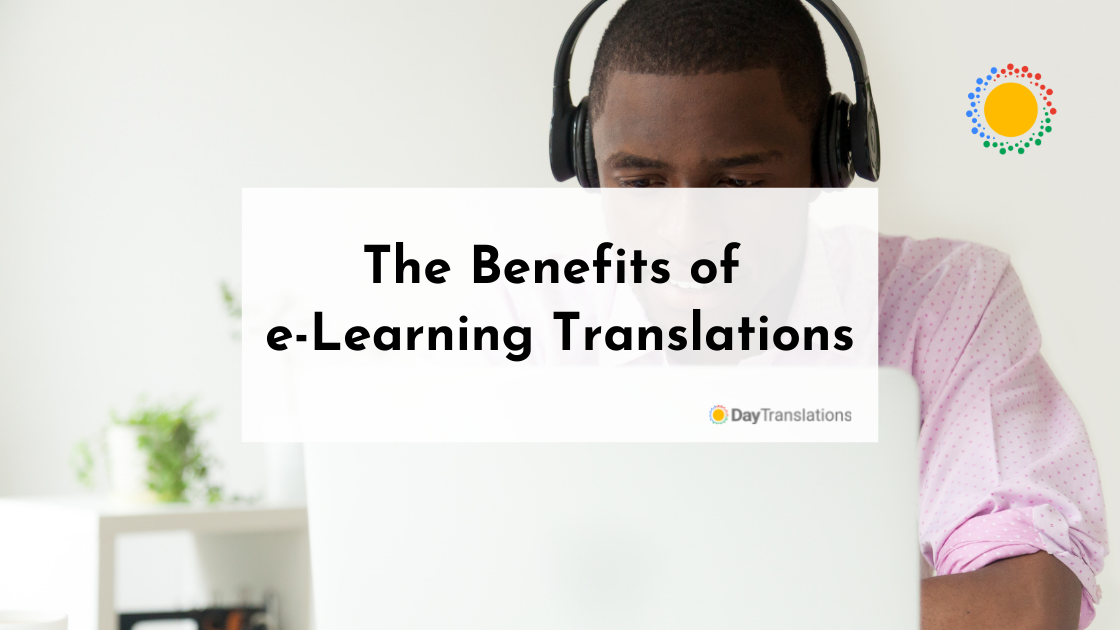 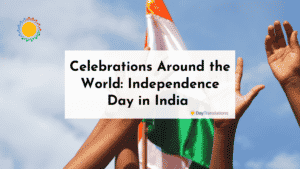 Culture
Celebrations Around the World: Independe
by  Kayan Milwood
0
0
379