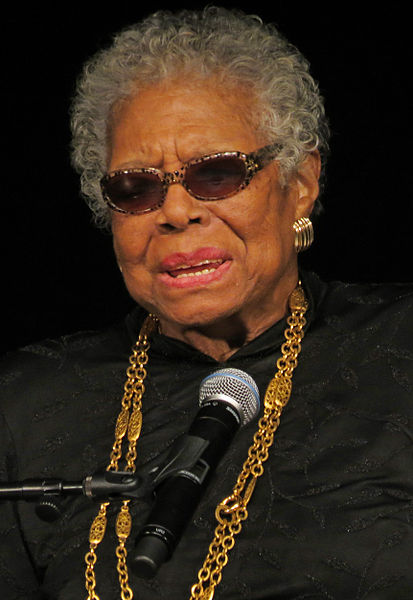 Maya Angelou: The Global Impact of a Literary Treasure 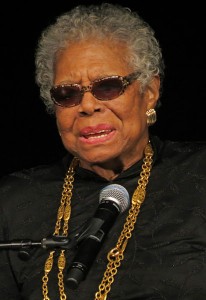 Though Maya Angelou has already left the world, her thoughts live on. She might not have all the time in the word to express her thoughts, but a lot of them have already been sealed in thousands of books and imprinted in our hearts and minds. At 86, Angelou, one of best and most influential writers in history, passed away. Throughout her lifetime, she has achieved a lot and has proven how powerful and influential women can be.

Maya Angelou is known for her poems with meanings that transcend every culture. She was loved because her way of writing not only makes the readers more critical, but they are also touched in one way or the other. Some of her works might have been considered controversial. However, these controversial works paved the way for her to effect change in the society. From social injustices, oppression, slavery, inequality, gender bias, and other social issues, Angelou has made a stand.

The Controversial Side of Maya Angelou

As always, just like any historical figure who has strived to change the world in their own ways, Angelou has also met a lot of controversies. One of her books, I Know Why the Caged Bird Sings, was considered as one of the books that might be banned from high schools according to the American Library Association. The book is her first autobiography that speaks about the challenges that she has faced in life, highlighting the oppression and suffering that she has gone through. However, several years after it was first published, this book is considered as one of the most influential books in modern times.

Her second autobiography, Gathered Together in my Name, was as controversial as the first. This is where she has revealed her past as a sex worker. She said that she was not ashamed of it and she had nothing to hide from the people. She told about her experiences and what she has learned from them. The book also tells about her life being a single mother. She wrote about how she advanced her son’s education by pimping women.

Over the years, Maya Angelou has become a household name in several countries for her massive influence. In fact, a lot of her works have been translated in various languages. She wrote poems, novels, essays, scripts for plays, cook books, autobiography and many others. She has also worked as a director, script writer, and has even done some acting. Her last autobiography, Mom & Me & Mom, was released in 2013. After the world has seen the impact of Angelou and her work, not only were her works translated, but have become integral parts of the academic curriculum in some countries, especially for courses in Literature and Culture.

Angelou’s works have also gained the attention of political leaders around the world. She has spoken in various events, became a guest speaker for events that promote social change and other charity events. She was honored with the Medal of Freedom by President Obama in 2011 and she has also read her poem during the inauguration of former President Bill Clinton.

Indeed, Maya Angelou and her memories will continue to live on.

Gathered Together in my Name, I Know Why the Caged Bird Sings, Literary Treasure, Maya Angelou, Medal of Freedom
× 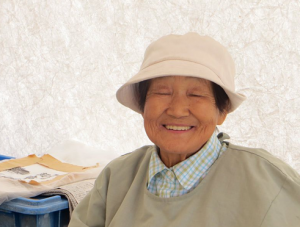 History
I Have a Dream: The Legacy of Dr. Martin Luther King, Jr. Lives on

byBernadine Racoma -
0
0
1k
There was a time when racial equality was not the norm. At a time when it was a struggle for...

General
Let Us Give Thanks for Another Fruitful Year

byBernadine Racoma -
0
8
2k
The year 2012 is about the close. And it has been such a blessedly fruitful year for us. We have... 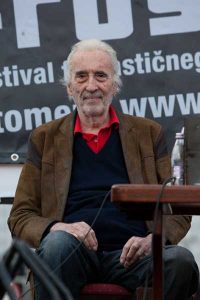