Understanding the Lexical Gaps in the English Language

English is already a colorful and vocabulary-rich language, yet it is still haunted by lexical gaps. A lexical gap, also called accidental gap or lacuna is a fully developed word present in one language that is missing in another. The rules of word formation in other languages permit the existence of such words.

You might have experienced a situation where you search for a specific word to express what you feel but cannot find one. Maybe it’s because no such word exist in your own language. For example, teasing someone by tapping the other’s shoulder from behind has no equivalent descriptive word in English. However, the Indonesian word for it is ”mencolek.” Often, you can only describe the feeling in English by using several words.

Systematic gaps and accidental gaps are not the same. The former are words that do not exist in one language because of the parameters set by the morphological, phonological and other rules set by a particular language.

In the rules for word formation in English, a word should have a combination of vowels and consonants, thus something like /pfnk/ cannot be included in the English lexicon. But this is a systematic gap and not a lexical gap. The string such as /peɪ̯k/ follows the word formation rules of English, but it is not considered an English word. In theory, this should exist as a word, yet it is not present in the English language, which is an example of accidental or lexical gap.

A word that could technically be allowed in a phonological system of one language may not present in a phonological gap. One example in English is /spr/, which is a consonant cluster that is present in the beginning of words such as spray, spree, spring or sprain. The syllable rhyme /ɪk/ is seen in words such as lick, pick, bicker, flicker, bike or sick. But you cannot combine the two to form a word that would be pronounced as /sprick/. Phonologically, this is a well-formed word, but it’s a non-existent word in English.

A gap is called morphological if the word is absent even if it can exist based on the morphological rules of the language. This can include a word’s affixes. In English grammar, you can form deverbal nouns (nouns derived from verbs) by the addition of suffixes such as -(t)ion or -al to some verbs. For example, the verb ”recite” can give you ”recitation” and ”recital.”

From ”educate” you can get ”education.” In this case, only one noun is formed. Even if the English language’s morphological rules allow the formation of other nouns, they simply cannot exist. For example, you can get the nouns ”proposition” and ”proposal” from the verb ”propose” but from the verb ”arrive” you can only produce ”arrival” but not ”arrivation.” It is also true for the verb ”refuse.” You can have ”refusal” but not ”refusion” and ”derivation” from the verb ”derive” but not ”derival.”

It is possible to have several potential words if you simply follow the morphological rules of any language but they would not be included in the lexicon of that particular language. This occurs due to synonymy blocking and homonymy blocking. As you know, two words can be homonyms of they have the same spelling and pronunciation although the meaning of each is different. It can be the cause for another word not to be used. The word ”liver” can also mean ”someone who lives” but because the other term called ”liver” that refers to a human internal organ exists already, the other is not used.

Sometimes, a word is considered only as a potential word. It is blocked because it has a synonym. One example is the word ”stealer.” It means ”someone who steals (something).” It’s rarely if ever, used because the word ”thief” is already existent. But ”stealer” is used in a compound word, ”scene-stealer” that sounds better than ”scene-thief.”

There are times when the whole process of word formation is blocked. One good example is ”-ness” which is a suffix that helps form nouns from adjectives. From the adjective ”calm” you can create ”calmness” but some potential synonyms that can be formed by adding “-ity” like ”calmity” and ”darkity” for ”darkness” cannot exist. Moreover, such words are grammatically incorrect, based on the rules of English grammar.

A semantic gap happens when a specific word has a meaning distinction that can be seen but is missing in the vocabulary. To illustrate, some words to describe the family members show specific gender. So ”father,” ”uncle, ”son,” ”nephew” and ”grandfather” indicate male members of the family. The corresponding words for the female family members are ”mother,” ”aunt,” ”daughter,” ”niece” and ”grandmother.” However, the term ”cousin” is gender-neutral. It is a term than can be used for a female or male relative.

In the same vein, general terms for family members such as parents, child and sibling exist, but there are no corresponding gender-neutral words for the child of siblings or the siblings of parents. You have to use gender-based words mentioned above.

In a semantic gap, some words to describe a dissimilarity in meaning available in other groups of words do not exist within the same language.

Here are some examples of popular lexical gaps in English. Generally, they are untranslatable words. For translators, this means they have to add footnotes, among other strategies, to their work when they are doing translations into English or vice-versa.

It is difficult to identify the lexical gaps immediately. It is only during translation that the source language shows that some words are not available in the target language. Looking it up in the dictionary only explains the concept instead of an equivalent term. However, at times it is not possible to use the explanation to meet the natural flow of words.

An example is the English word ”deforestation,” which in an English-Lithuanian dictionary is entered as (ið)kirtimas/(su)deginimas (miðko tam tikrame rajone). In the EUROVOC thesaurus, the translation is ”miðkø naikinimas.” The translator can get confused when comparing the two translations. This is because it could either be a general forest destruction or the cutting or burning of wood. The parenthetical remark on the other hand suggests how the word should be used. It specifies that the destruction of the forest occur only in a specific region or area. It is a single term in English that can have a long string of texts in another language to fully describe what the word means.

In these cases, you will fully appreciate the value of human translators, because they can choose the right strategy to compensate for the lack of equivalent term in the target language. Then can change parts of the sentence in order to provide the proper meaning of the source text.

The human translators of Day Translations, Inc. ensures that all our translation projects are 100% accurate. Lexical gaps are part of various languages. And we have methods to ensure that the translation clearly identifies them through footnotes and explanations. If you need document translation any time of the day, get in touch with us by calling 1-800-969-6853. You can also send us an email at Contact us. We are open 24 hours a day. Every day of the year to ensure that we can serve your translation requests whenever you need it. 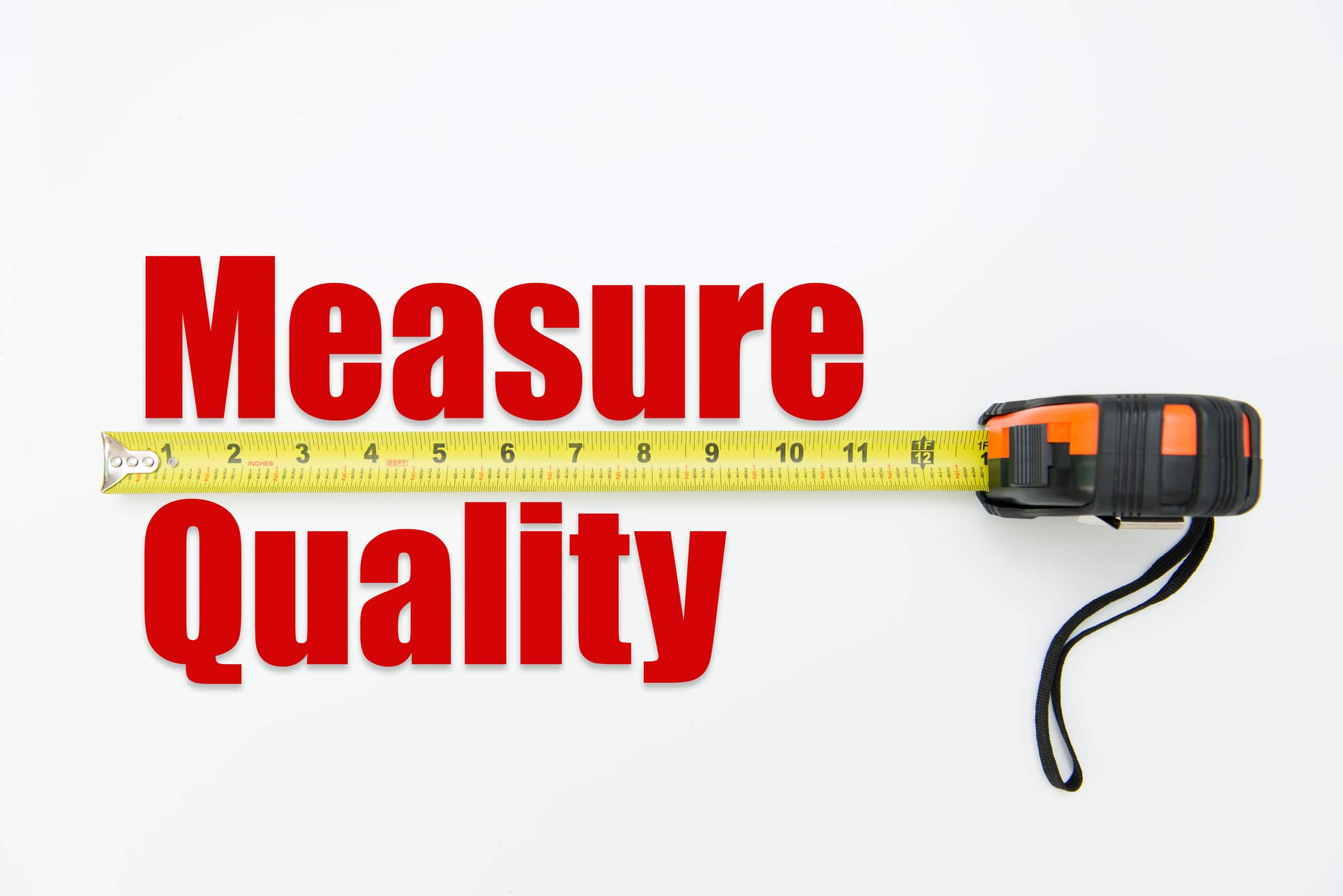 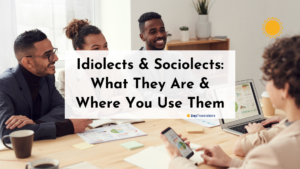 Languages
Idiolects & Sociolects: What They A
by  Seldean Smith
0
0
1k 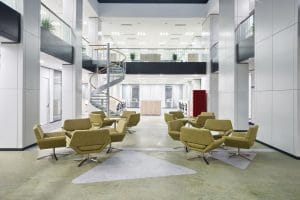