Learning the Arabic Language is a Brain Workout 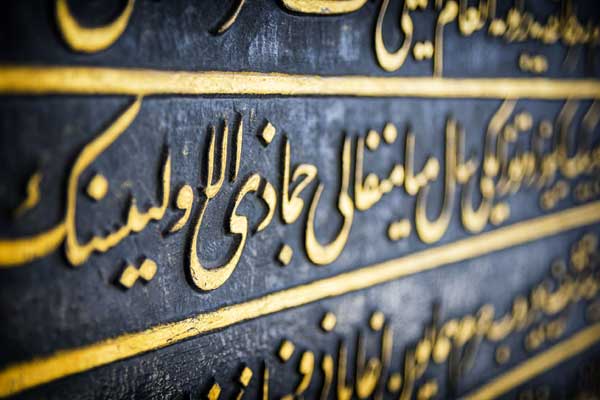 Learning a new language is a skill that many people want to have. One of the most fascinating languages to learn is Arabic. Ranking as the third most commonly spoken languages in the world, speaking Arabic is certainly a useful skill to have. However, it is also one of the most difficult.

It is known that when a person learns a language, various areas of the brain are developed. Studies have shown that the size of a person’s brain can increase when learning a new language. The more a person learns another language, the more improvement there is in memory function. Cognitive health is also developed.

The brain grows when you learn a new language

While this is great news for linguists and lovers of languages, it’s not always easy to learn a new language. In fact, some languages are known to be harder than others to learn. The Arabic language is one of them.

Arabic is much harder than others

Apparently, when it comes to learning a foreign language, not all are created equal, at least in terms of how the brain processes the new language. In fact, scientists have found that it seems like learning Arabic poses a different type of mental workout for the human brain. A person’s brain is actually forced to work harder when learning Arabic compared to other foreign languages.

This is probably a reason why Arabic poses such a challenge for many non-speakers to learn the language, especially when doing Arabic document translation. It seems that reading Arabic is considered hard or difficult for the brain.

According to the Foreign Service Institute (FSI) Arabic is considered one of the most difficult languages to learn for those who use English as their first language. Arabic ranks with a Category 5 difficulty level in for one order to have proficiency in it. This translates to at least 88 weeks or at least 2,200 hours of study. Arabic shares the same level of difficulty as the Chinese languages of Cantonese and Mandarin, as well as Japanese and Korean.

Need to be detail-oriented

Why is learning to read Arabic such a mental Olympics? Researchers from the University of Haifa in Israel have determined that when it comes to learning Arabic, the brain needs to be able to focus and process the various little details that are evident in the written language.

For example, the alphabet has only three vowels out of the 28 letters. These vowels have different variations, and so do a third of the consonants. Many of the consonants share the same shapes since there are only a total of 15 shapes used for the 28 letters. To distinguish the similar looking letters, a system of dots is implemented to provide differences between the letters and words.

What does this mean for those who want to read Arabic? It means that readers have to be very careful when reading Arabic because the placement of a dot over a shape changes the way it is used. This makes for very slight nuances between words. It seems like speed reading isn’t always possible when it comes to the Arabic language, especially when trying to learn it.

To use the right or left hemisphere

This is one reason why scientists believe the Arabic language proves to be difficult to learn. Unlike like other languages such as English or even Hebrew where both hemispheres of the brain are involved in order to decipher it, when it comes to Arabic, it is just the right side hemisphere at work.

These findings help explain why learning the Arabic language is quite difficult for many people. However, it doesn’t have to be a deterrent to mastering one of the oldest and most fascinating languages in the world. 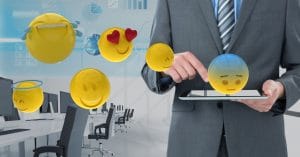 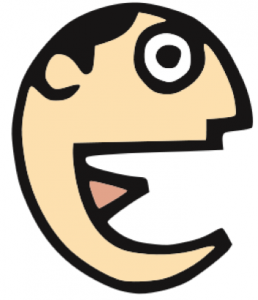 byBernadine Racoma -
0
0
2k
In everyday conversations, people sometimes get hit in a situation where they fall flat, unable to catch the last word... 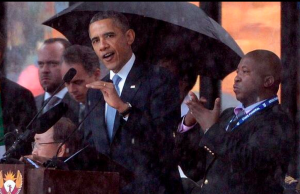