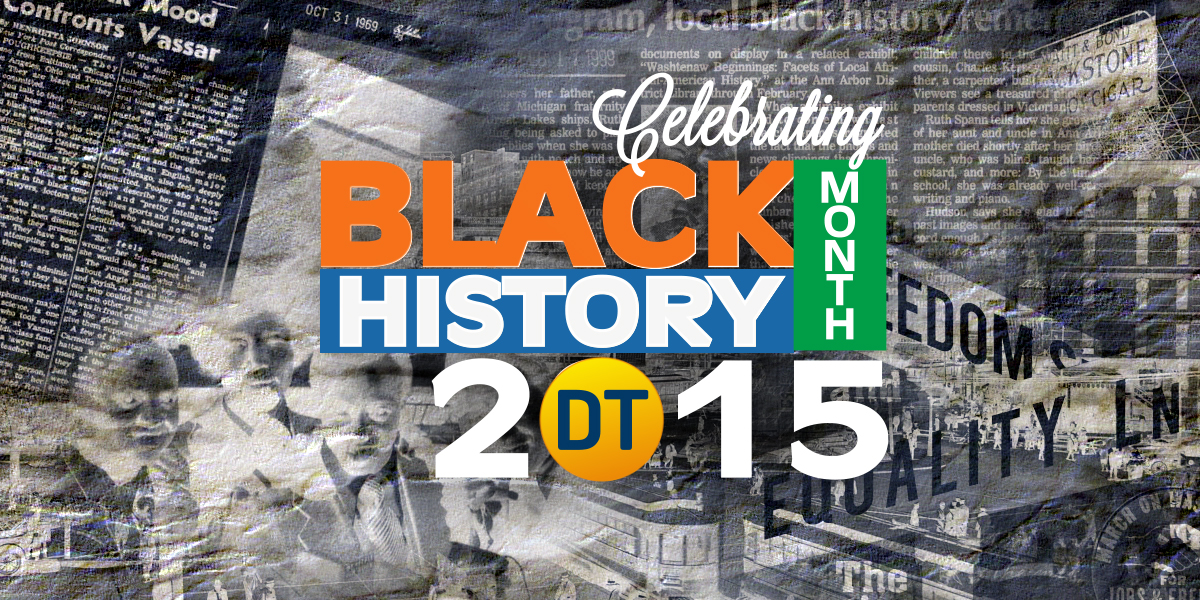 Black History Month is an annual celebration in the United States, which recalls the many contributions African-Americans made to American history, including the development of American culture and American English.

Dating back to the 1920’s, Black History Month started out when the second week of February was deemed as Negro History Week by the Association for the Study of Negro Life and History. Carter Woodson was an author, publisher, Black linguist who spoke fluent French, and historian. He was credited as being the Father of Black History. Some 50 years later, the focus on discussing Black history during the designated week evolved into what is now Black History Month.

Since early in the 19th century, there have been several Americans that not only mastered several languages but also contributed to American society.

Charles Reason. He was born in 1818 and was the first African-American who became a professor in a college that was dominated by white students. He was a professor of Belles Lettres, Mathematics, French, Latin and Greek and was the first principal of the former Institute of Colored Youth, which is now named the Cheyney University of Pennsylvania, the oldest historically Black institution of higher learning.

One aspect that African-Americans have truly influenced the American landscape is in the area of language. The African-American Vernacular English or better known as Black English has made a distinct mark in American culture. African-American English is described by Black linguists as a type of English in America that is used by the urban working class. Its influence can be easily heard in various forms of pop music, such as music by artists Nina Simone and Vera Hall, to hip hop artists LL Cool J, Lil Wayne and Kanye West.

Historically, African-Americans have a rich linguistic history since many opted to continue speaking their tribal language in spite of the restrictions of slavery. Creolization is the term used to describe how the creole culture emerged or blended with the western culture. The blending of languages, or pidgins, commonly occurs when two cultures come into direct contact with one another, resulting in new words, new pronunciations or special customization of language.

The grammatical structure and phonology of African-American English is largely similar to the dialects spoken in the Southern States of the U.S. The specific pattern of how words are pronounced is similar to West African dialects. For example, the letters b, d and g are usually not pronounced so that the word cub becomes cup or the d in the word hand may not be heard. A consonant at the end of the word may not always be pronounced. Consonants that are in succession are also often reduced or blended together.

The way verb tenses are conjugated as well as the distinctive use of double negatives are just some of the hallmarks of African-American English that make it largely similar to Creole.

Some linguists who support that African-American English is largely Creole are John Dillard, William Stewart and John Rickford.

There are many words common to the English language today that are actually of African origin. Many expressions such as hip and cool are also of African-American origin. Gullah is an African-American language that is still spoken mainly on the Sea Islands off the South Carolina coast. Most of its vocabulary was derived from English although the underlying grammar was founded from several West African languages, such as Hausa, Kimbundu and Kikongo. These languages were the origin of gumbo, jazz, tote and goober and other words that have found their way to mainstream English.

Ebonics is a term loosely used to describe the language, though a very common misconception about the language is that is it the language of the marginalized. There are also those who criticize it for being very grammatically incorrect or sloppy, such as in the use of double negatives. Finally, there are those who feel it is not really considered a language since the Black Americans themselves don’t think of it as such.

There are educators who feel that its use should be limited if not eliminated since it is making it more difficult to teach proper English in schools. Many feel that those who insist in speaking this way put themselves at a social disadvantage due to the stigma associated with the language.

There’s no denying that African-American English has transcended the streets and gone mainstream in many parts of the world. Thanks to the movies, music and various forms of pop culture, people all over the world know about this type of English. It’s no longer a language limited to one particular race; even non-blacks can be heard speaking this way.

byBernadine Racoma -
0
2
2k
Twitter was launched just seven years ago in 2006 and now it is one of the top Internet sites. Twitter...

byBernadine Racoma -
0
2
3k
Most of us are unaware that we go through our daily lives in a kind of robotic, automatic pilot. We...

byBernadine Racoma -
0
0
1k
It’s the month of April and spring is definitely in the air. Many Americans think of April as the deadline... 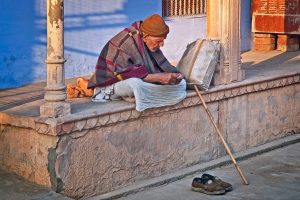 Culture
Preserving Culture and Tradition in the Modern World