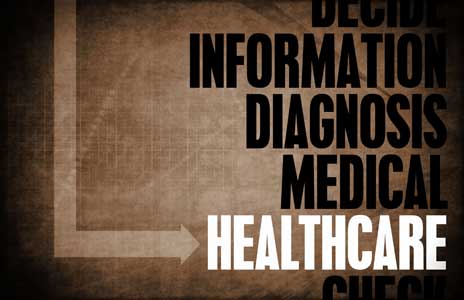 The Many Issues in Medical Translation

Medical translation requires great skills, because it needs to be precise and very accurate. However, medical translation has terminologies that are unique to this field, and appears in different spellings based on the target language. Added to this is the fact that abbreviations could mean different things.

Health products and research undergo wider expansion due to the popularity of medical technology. Medical devices and products are being manufactured in different countries around the world and are made more available today to a wider consumer base. Thus there is an increase in pharmaceutical translation and medical translation, which ranges from research materials, packaging inserts, product information, brochures and user guides. Each year there is an increase in the number of scientific ideas and medical terms and it is obvious that translating and localizing scientific and medical content is more complex now than it was a few years back.

Language proficiency as well as specialized scientific knowledge play key roles in successfully doing medical translation. It is a highly technical undertaking because of the number of specialized terms that are difficult or even not suitable to be translated into various languages. Thus only skillful and professional translators knowledgeable on the subject matter should be doing medical translations. Even if doctors, nurses and other healthcare professionals as well as relatives of patients are bilingual and can speak another language, it is not advisable that they undertake the translation or interpretation of medical information and medical diagnosis. Only subject matter experts should do medical translation, to avoid mistakes, prejudice, common knowledge and beliefs that could cloud the translation or interpretation. Rely only on experts as medical translation required very detailed, exact and intricate work

It is important to emphasize that medical translation is something that should not be entrusted to someone simply because they are fluent in the languages being used. Medical translation requires training and a certain level of knowhow when it comes to medical terms, phrases, and idioms. Being fluent and well exposed to languages and the associated cultures is vital but it does not supplant the need for medical knowledge. It is easy for ordinary folks to mistake medical terms and try to present their own interpretation of symptoms, which leads to inaccurate information.

In the United States, it is already a legal requirement to have a medical interpreters or translators when serving patients who could not speak English or who have limited English language skills. Access to a medical interpreter is already considered a basic patient’s right. It’s unfortunate that there are still hospitals or health care institutions that fail to comply with this legal mandate. There have already been cases when the lack of a medical interpreter resulted to serious consequences like the quadriplegia of baseball player Willie Ramirez in 1980, the unintended induced abortion of Maria Guevera, and the death of five-year-old Aldo Perez in 2008 because of inadequate or complete lack of medical translation.

The World Health Organization (WHO) has designated an International Nonproprietary Name (INN) to several substances in pharmaceutical products. The INN is the official non-proprietary and generic name for specific pharmaceutical drugs such that a unique standard name is given for each active ingredient for easier communication and to avoid errors when making prescriptions.

For example “Salbutamol” is an INN for a prescription-only medicine for the treatment of asthma. One of its English trade names in “Ventolin” or “Ventoline” in French. The United States Adopted Name (USAN) for salbutamol is “albuterol.” Since there are several companies that produce one drug, adding a generic name means that it is easier to understand the drug’s chemical function in various languages.

British and American English spellings differ as well, so for consistency, this should be considered. At times, the meaning of a term could be different, too. In the United States, “surgery” means an operation whereas in the UK, it could mean the doctor’s office or the opening hours of a doctor’s office. Cultural knowledge should also be taken into consideration so a translator must be able to discern when to use euphemisms and metaphors to replace unpleasant topics.

Do you know of other challenges that people may face when it comes to medical translation? Join the discussion and share with us your thoughts through the comment section below. 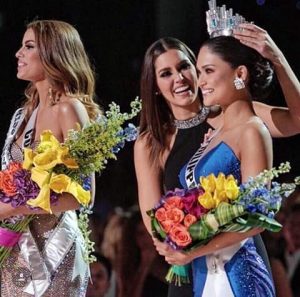 byBernadine Racoma -
1
9
4k
The 2015 Miss Universe pageant at Planet Hollywood Resort and Casino last December 20 was arguably one of the most...

byBernadine Racoma -
0
2
2k
All American as apple pie? Not necessarily so. Though many American dishes are considered to be all American staples such as... 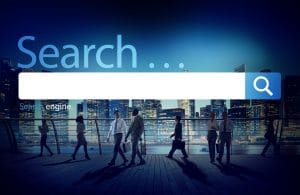 Translation
The Need for Digital Content Translation for Effective SEO

bySean Patrick Hopwood -
0
0
1k
Websites are accessible to international audiences, and digital content translation is vital in hitting the right target audience. It is...
View All Topics