Is Russian Really Difficult to Learn?

Linguistic specialists say that there is actually no language that is difficult to learn. What makes learning a language difficult is the language spoken by the learner. The Russian language is considered by many as one of the most difficult languages to learn, however, the Czechs or the Ukrainians will not find the language hard to learn, which would be a different case if the student is Japanese or Turkish. It can be compared to a native Chinese speaker learning Arabic and vice versa.

What are some of the most difficult languages to learn, then? Euskara, the Basque language, is considered as one of the world’s hardest languages to learn as this is not connected with any living or dead language group. The dialect of the Ojibwe tribe in the United States and Canada, the Chippewa, is another difficult language. Included in this category are some of the Chinese and Eskimo languages, the Tabasaran, which is spoken by a Dagestan ethnic group and the Haida, a tribal language of an Indian group in the North American northwest.

Russian is one of the six languages of the United Nations and is spoken in Russia as well as in Kyrgyzstan, Kazakhstan, Ukraine and Belarus. Likewise it is widely spoken in Estonia, Lithuania, Latvia and Moldova but it does not have official language status in these countries. It is the world’s eighth most spoken language, due to the 154 million native speakers (2010 updated figures) of the language. The number of people speaking Russian as a second language is about 110 million.

The Russian alphabet is composed of 21 consonants, 10 vowels and two letters that have no assigned sound, the ь and Ъ, which correspond to the soft sign and the hard sign, respectively. Only the letters A, E, K, M, O and T are the same as the English letters, the rest are Cyrillic. Because Cyrillic keyboards are rare outside of Russian-speaking countries, the language was frequently transliterated using the Latin alphabet before the Unicode character encoding became available.

For language learners whose first language is English, the Russian language is a very big hurdle. It is not only difficult to pronounce but is equally difficult to remember. Nevertheless, there is no harm in learning some basic phrases even it is only to say a formal hello or “zdravstvuite,” which is pronounced as “ZDRAST-vet-yah.” Thank you is “spaSIba.” 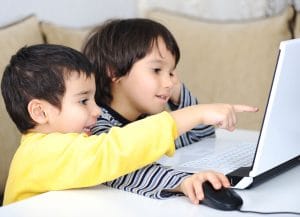 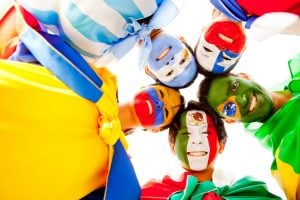 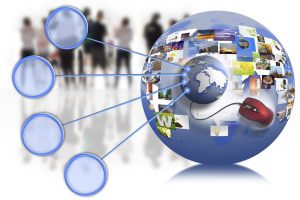