Lord Ganesha (Ganesh), the elephant God is honored yearly on his day of birth by devotees of Hinduism in India and around the world. The Ganesh Chaturthi or Vinayak Chaturthi (Vinayaka Chavithi) is one of the most important festivals in India, especially in the state of Maharashtra in Western India. It is also an important event in Goa, Karnataka, and Andhra Pradesh.

Lord Ganesha, the son of Shiva and Parvati, is the god of prosperity, good fortune, and wisdom. He brings Hindus together, and they celebrate his day of birth together, regardless of caste or creed. This year, Ganesha Chaturthi is on September 9, 2013.

This elaborate and grand Hindu festival is celebrated worldwide during the Bhadra, the Hindu month from the middle of August to the middle of September. The festival lasts for 10 days. The first day is called the Bhadrapad Shudh Chaturthi and the last day is the  Ananta Chaturdashi, which falls on September 18 this year.

After the worship days are over festive and magnificently decorated Ganesh idols will be immersed in water by devotees. On this last day of worship, Lord Ganesha is brought out and paraded in a colorful procession highlighted with music, singing, and dancing. This procession ends at the beach for the immersion ritual in the river or the sea.

The immersion in a body of water is a symbolization of the Lord Ganesha’s journey to his home in Kailash. The yearly ritualistic send-off is a metaphor for Ganesh’s removal of man’s misfortunes from the Earth. During the procession, the devotees continuously chant and shout “Ganapathi Bappa Morya, Purchya Varshi Laukariya!” In English, this is a call for Ganesh, the elephant God: “O Father Ganesha, come again early next year.”

“Murtis,” or an image believed to express divinity, of the Lord Ganesha are brought inside homes and worshipped in traditional ways. The days of devotion given to the god are dependent on the household and the commitment of the individual Hindu.

The murti is usually placed on an elevated platform inside the house. Some construct beautifully ornate outdoor tents wherein the idol is placed. The ritual of Pranapratishhtha is led by a priest in holy garb (red silk dhoti, shawl) who chants mantras. Afterwards, the devotees pay tribute in 16 ways (shhodashopachara) and various special delicacies are offered to the deity such as sweet pudding and coconut. The chanting of Vedic hymns continues throughout the proceedings. The idol is also anointed with rakta chandan (sandal paste) or red ungent.

In the days leading to the festival, a model of the elephant God is made from clay by expert artisans. The making of this life-like model is done as early as two to three months before the Ganesh Chaturthi. Some people create a small likeness the size of ¾ of an inch. Others prefer a more significant presence of the deity and create a murti that may be over 25 feet in height.

On festival days, other activities are usually held aside from prayers and worship. There are dramatic performances and film showings. In addition, organizations take the opportunity to give charitable help to poor communities. Some offer free medical consultation while others organize blood donation drives. 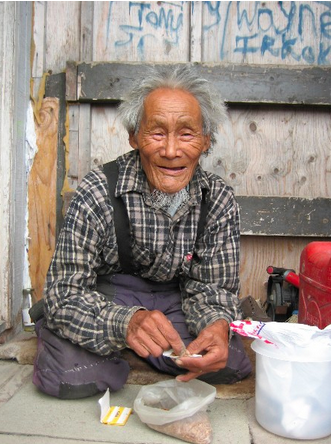 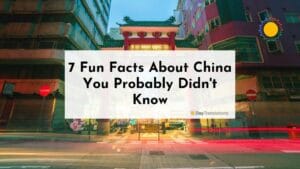