The following South Korean athletes dedicated themselves in promoting and inspiring people about football, one of the most well-loved sports in the world.

Park Ji-sung
Park Ji-sung currently plays as a midfielder for Manchester United. Until his retirement in 2011, he was the captain of the South Korean national team. Park Ji-sung is the most decorated footballer in Asian history, as the only South Korean player to have won the UEFA Champions League and the first Asian to have played in a final of the tournament.

Ahn Jung-hwan
Ahn Jung-hwan currently plays for Dalian Shide. He made world headlines by scoring the winning golden goal for South Korea against Italy in the 2002 World Cup second round, sending South Korea into the quarterfinals. 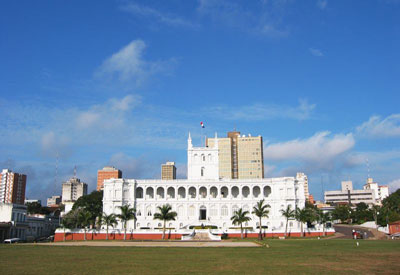