Get to Know the Azerbaijani Language

The Azerbaijani language, which is also called Azeri, is Azerbaijan’s official language. The Republic of Azerbaijan is located in Eurasia’s South Caucasus region. Azerbaijani belongs to the Turkic language family. Just like Turkmen and Turkish, Azerbaijani is from the Orghuz branch.

The history of Azerbaijan is influenced by its geographic location. The country is located amid the Black and Caspian Seas, making it a critical crossroad between Europe and Asia. It bore witness to the clash of various empires and some of the famous warriors in history have fought wars in the region. The small nation has been dominated by other powerful countries such as Russia and Persia through most of Azerbaijan’s history.

Armenian missionaries came in the 6th century to introduce Christianity. Muslim Arab troops invaded Caucasian Albania in 642, strengthening the Islamic empire through Asia via North Africa and the Middle East. Islamic power increased further in the 11th century with the arrival of Turkish tribes.

The original population of the country were of Persian heritage mixed with the Turks. From speaking Persian, the population switched to Turkish. The blending of the two languages resulted in the development of Azerbaijani.

Early in the 19th century, Azerbaijan was divided into two regions, with the southern part becoming a part of the Iranian region and the north going to the Russian region. The division also had an effect in the further development of the language. Russian loanwords increased northern Azerbaijani’s dictionary. Southern Azerbaijani developed separately, influenced by the prevailing languages in Iran. There are notable differences between the two in the spoken and written forms although the Northern and Southern Azerbaijani are somewhat mutually intelligible.

The presence of more Turkish tribes settling in Azerbaijan further influenced the cultural, political and economic aspects of the region. At the same time, their presence enriched and improved the language. However, the development of the Azerbaijani language was long and arduous.

Would you believe that it took 800 years for Azerbaijani language to fully develop? Some even claim that the language is more than 1,300 years old. There are materials showing that Azerbaijan’s literary language in written form started during the 13th century.

What’s more surprising is that its evolution is more dramatic as the language went through several upheavals and changes, many of which were political in nature. Consider these:

But without too much explanation, the ‘Turkish’ language suddenly changed to Azerbaijani language in 1937 and appeared in state documents, particularly in describing the flag and the language.

It was granted the official state language status in 1956 and was carried through during the creation of a new constitution in 1978.

Who would think that there is no motive behind the sudden shift from “Turkish” to “Azerbaijani?” In fact, it was a political move on the part of the government of the Soviet Union. It was their intention to build an ethnic nation of Azerbaijanis because they wanted to remove the Turks’ influence on the people of Azerbaijan.

After the division of the USSR and the restoration of Azerbaijan as a republic, Turkish nationalism started to rise. In 1992, the language of the government reverted to Turkish.

Fortunately, the third president of Azerbaijan, Heydar Alirza oghlu Aliyev, who headed the country from 1993 to 2003, took the initiative to replace Turkish, the state language, with Azerbaijani.

The Azerbaijani language is mainly spoken in the Republic of Azerbaijan. With its geographic location between Europe and Asia, the language can open the doors into Azerbaijan and into the northwestern part of Iran. There are Azerbaijani speakers in Turkey, Russia and Georgia.

It is vital to international politics, trade and business. The Bureau of Educational and Cultural Affairs of the U.S. State Department encourages students to learn Azerbaijani, which the department considers as a critical language. The bureau offers many fellowships and scholarships to students willing to learn Azerbaijani.

Learning the Azerbaijani language is said to be easy.

There is no ambiguity in the language’s pronunciation and spelling. It’s as straightforward as can be, so you pronounce it the way it is written. It does not even have any ‘silent’ letter, unlike other languages.

Because it now uses the Latin alphabet, the letter and words are similar to what most people are used to, which makes it easier for learners to read them. Its modern alphabet has 23 consonants and 9 vowels. The only difference with the English alphabet is the use of diacritic marks placed below or above some of its letters.

Another thing that makes learning Azerbaijani fun is the absence of gender!

If you are interested in learning Azerbaijani or planning to visit the country, here are some useful words and phrases to start you off.

Here’s a video on how to say some of these words and phrases as well as learn how to pronounce the letters, particularly those with diacritic marks.

It is often said that if you want to learn about a language, you should also learn about the country and its culture. So, how about learning some facts about Azerbaijan?

We hope you find this article informative and entertaining. If you’re planning to visit Azerbaijan, remember that Black Caviar is a delicacy there and pomegranates are grown in the area. The fruit is one of the country’s symbols and a pomegranate festival is held every October in Goychay, which is known for its thriving pomegranate industry.

Contact Day Translations, Inc. anytime you need translation services from and into Azerbaijani. Our translators are native speakers, assuring you that your Azerbaijani translations are accurate, grammatically correct and appropriate to your target users. We have the fastest turnaround time, so you do not have to worry about missing your deadline. Because our translators are located in-country, we can connect you immediately to a translator anywhere you are in the world, in any time zone. We are always ready to serve your need for language services. You can contact us any time of the day, as we are open 24 hours a day throughout the year. For a quick quote, call us at 1-800-969-6853 or send us an email at Contact us. Our customer service representative, who speaks your language, is waiting to take your call. 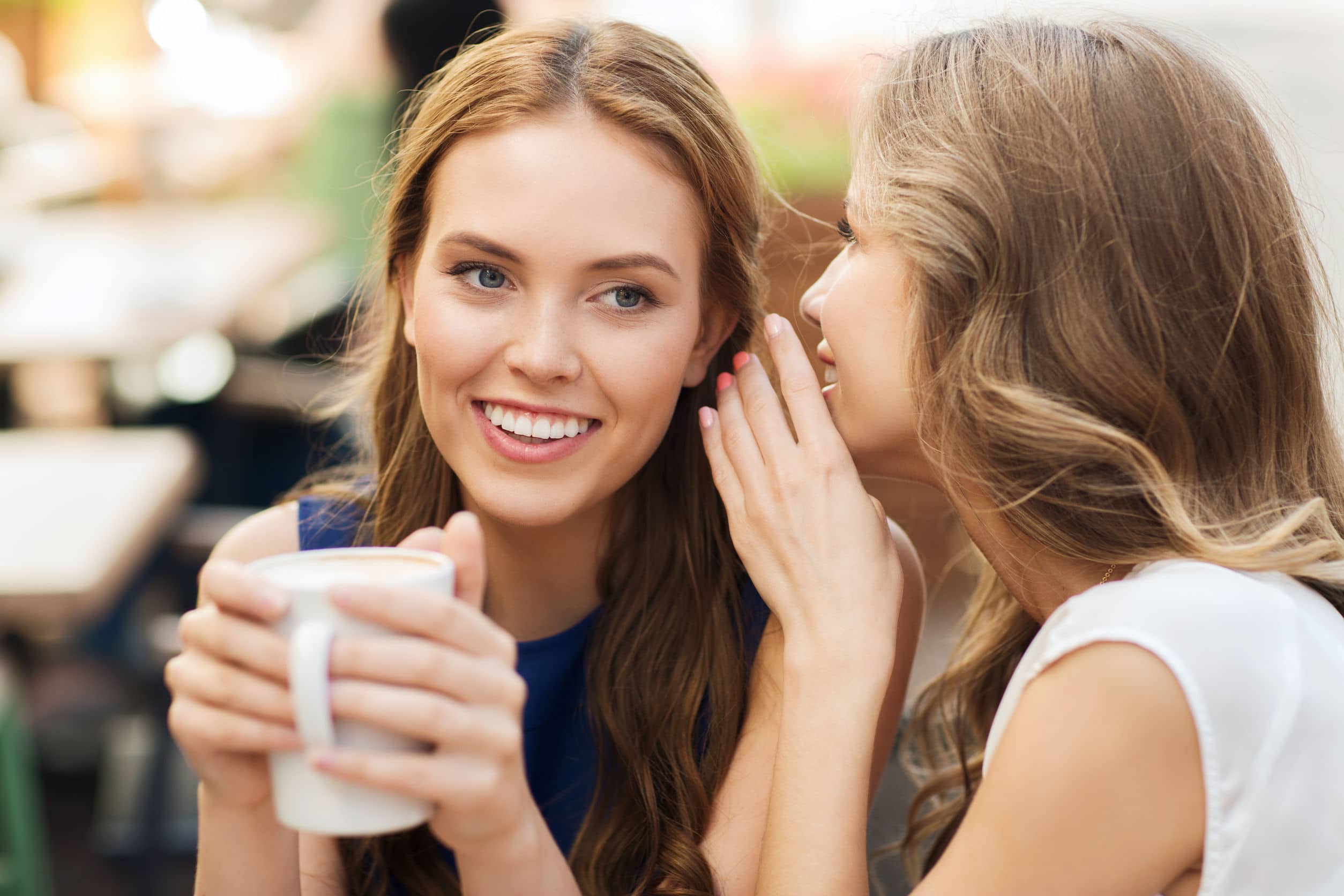 From Homing Pigeons to the Internet:
Languages 5 Min Read 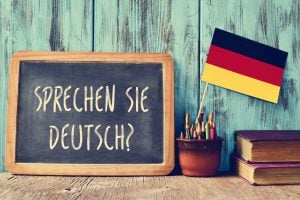