Learning English Can be Both Funny and Confusing at Times

Given that, you’d think that English is one of the easiest languages to learn and that it is a language that is easy to understand.

English has been used for several centuries. It is the language of business and is the official language in aeronautical and maritime communications.

But most people, speakers and non-speakers, alike find learning English difficult and confusing as well. Some words in English are funny, too.

English came from the West Germanic branch of the Indo European language family. It was a mixture of several dialects introduced to Scotland and England by the Anglo-Saxons (Germanic settlers) developed in the 5th century from Scotland and England. The Norman French exerted a major influence on English in the 11th century, together with the language of the Church, which is Latin.

This is why there are many oddities in the English language. Due to the different rules of the languages that had influenced it, the conflicts were retained by its grammar.

Various items make learning English difficult and perplexing, particularly those who are learning it as a second language, and even those who already speak the language.

If you’re not familiar with the term, homonyms are words that are pronounced and spelled similarly although their meanings are different. By context, it is easier for native English speakers to know the meaning but it’s a source of confusion for learners, particularly the beginners.

Adding to the confusion are the homophones. They are words that sound the same but are spelled differently. Their meanings are not similar as well. Some examples:

More confusing words include the homographs. They are spelled in the same way but the meaning and the sound are different. Examples of homonyms include:

Generally, you can use the prefixes un- or in- to indicate the opposite of a word, like sane to insane or satisfactory to unsatisfactory. But in English, there are words where this rule does not apply.

For example, you say inert when you mean that something does not show any chemical reactions. Inhibit is another word. This means to discourage or prevent someone from showing impulses, desires or emotions. When a thing is upside down, you say it is inverted, but when it is right side up, you cannot say that the thing is verted. There is no such word as gruntled but you can use disgruntled when someone feels sulky or dissatisfied.

Flammable means that something ignites easily. You can also use inflammable to mean the same thing.

English spelling can be tough. There are silent letters, such as in the words knee, reign, doubt, write, hour, psychosis, psychology, psychotic. Here are more words with silent letters:

Aside from these, the rule in making words plural can also be a source of confusion. The general rule is to add S or ES after the base word. But sometimes, this does not apply.

But these words are different:

Other words are singular and plural depending on how it is used, such as sheep, deer, moose and species. If you use specie, you mean coins or coinage and not a taxonomic group or category.

Many words, in different languages, not only English, are compound words or a combination of two or three words. However, there are also English words that can confound learners. In a way they are funny, if you analyze them. Look at these two examples:

While we’re on the subject, here are some words that will make your eyes open wide:

The order of words for native speakers is instinctive. While grammatically correct, a native English speaker would prefer to use, ”an interesting little book” instead of saying ”a little interesting book.” In the first phrase, it means that the book is small and interesting while the second phrase means the book is slightly interesting.

Pronunciation of words in English takes on many forms as well. In Spanish, the words are generally pronounced as they are written. In English, some words with –ough are pronounced differently, so it could be ”-off,” ”-uff,” –”ow,” or ”-oo.”

Synonyms in English are also difficult to comprehend, as some of them cannot be interchanged. You can ”see” or ”watch” a movie or film, but you can only ”watch TV.” You can say that the swan has an elegant neck, but you cannot use ”chic” or ”classic” to refer to the neck of the swan.

There are many more rules and contradictions in the English language that can confuse both speakers and non-speakers. Several idioms can be icebreakers in conversations when you want to know more about the English language. English may be tough to understand at first when you are trying to learn it but sticking to it and supplementing your class lessons with watching videos, movies and news in English can help. Listen to music, too, as there are many beautiful songs that are available.

If you are a non-English speaker and you need accurate document translation from your language into English, Day Translations can help. We have a team of native English speakers who can help you professionally translate your document in the shortest time possible. You can send us an email at contact@daytranslations.com or give us a call at 1-800-969-6853. 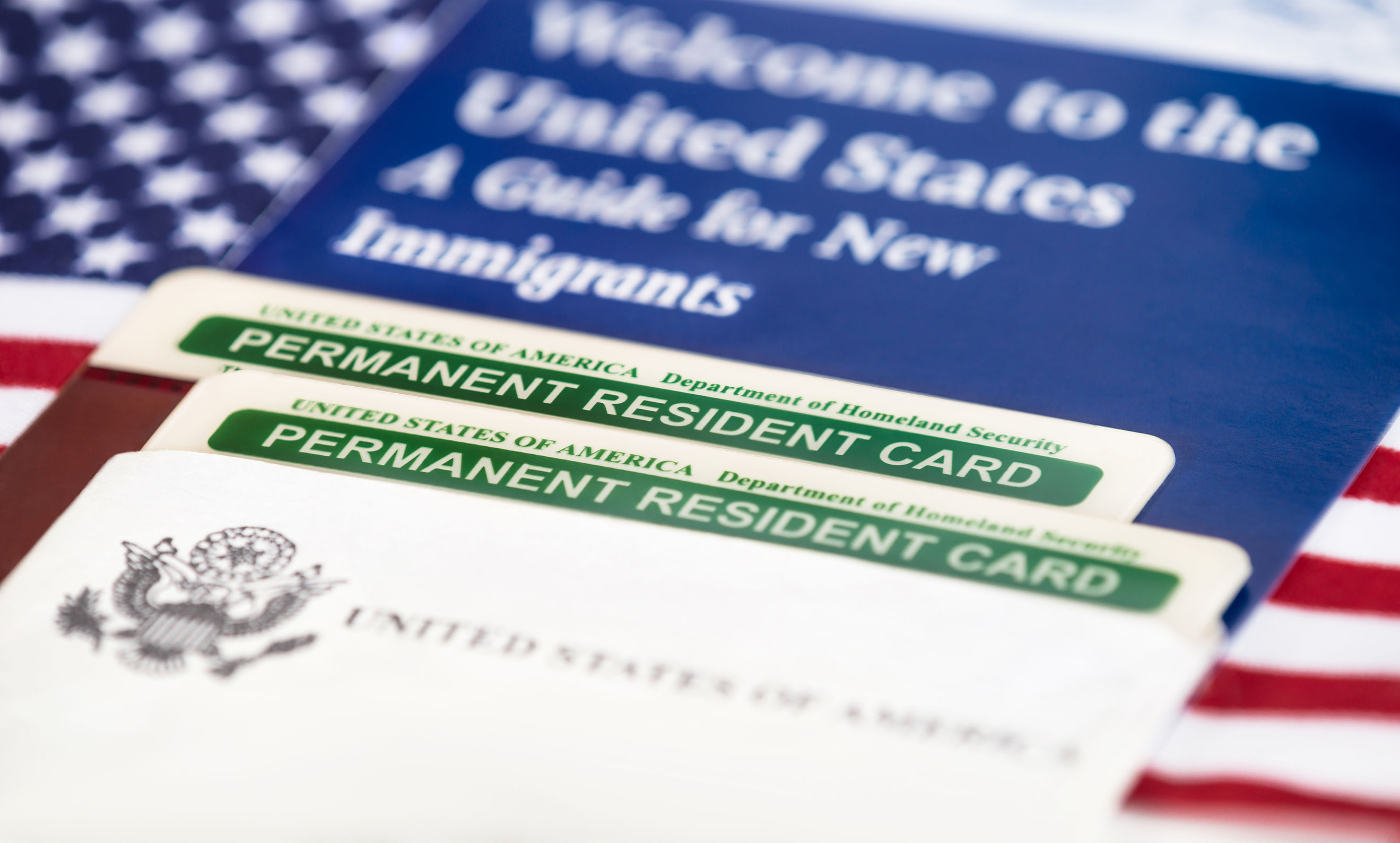 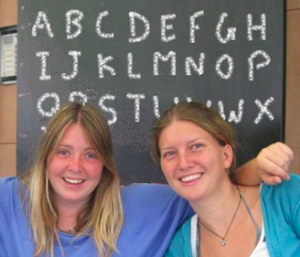 Learning Tips
Learning Languages: How to Make a Speaki
by  Bernadine Racoma
0
9
3k 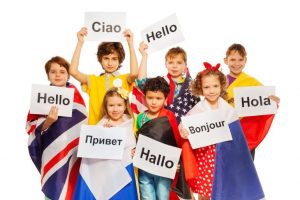