Even though there are more than 7,000 living languages in the world, UNESCO predicts that more than half of them will be extinct by the end of the century. Even though the term “endangered” is something we use to describe animal populations, some languages are unfortunately also dying breeds.

The Catalogue of Endangered Languages (ELCat) project launched by the Alliance for  Linguistic Diversity aims to raise awareness of languages at risk of becoming extinct. As linguists, the Day Translations team feels just as strongly about this situation.

What Is an Endangered Language?

Endangered languages are languages that are likely to go extinct in the near future. They’re falling out of use as they are replaced by more widely used languages like English that is replacing many indigenous languages in Mexico.

These languages are spoken by minority communities like the tribes of Papua New Guinea, where they speak 900 different languages! Then there are the Aboriginals of Australia, where 80% of the population speaks their native language, a language that will die out with the last of the current generation.

One also has to consider the native American tribes and the tribal minorities of Africa, Asia, and Oceania, that speak several thousand different languages, all of which could go extinct if younger members of the population don’t preserve the native languages.

What Does Language Extinction Mean for a Community and the Rest of the World?

When a community loses its language, it loses a great deal of its cultural diversity. Regardless of whether the language loss is voluntary or involuntary, it is often felt as a loss of social identity. Much of the spiritual, cultural, and intellectual life of a community is experienced through language, which is why it is such a crucial aspect of a group’s identity.

History is also passed down through a community’s language, so when a language disappears, so might vital information about the group’s early history. When the world loses languages, it further limits what linguists can learn about human cognition. It is only by studying the world’s languages that we understand the limits and possibilities of human language.

Yes! Many signed languages like American Sign Language were born in the last few centuries. Just like dialects of Latin developed into unique languages like French and Italian, different dialects can grow to become one distinct langue in their own right. Sadly, these new languages cannot make up for the linguistic heritage lost as older languages die out. The languages alive today developed and evolved over the entire course of human history, with every group of related languages separated from the other by at least 5000 years of development.

Here’s a look at the threatened and endangered languages that might soon disappear from the face of the earth.

A Roundup of the Most Vulnerable and Endangered Languages on Earth

With around 40,000 native speakers, there are several communities throughout Ireland where Irish Gaelic is still spoken as the primary language. Government efforts require students in Ireland to learn the Irish language as part of their studies, but despite these efforts, the language is still classified as vulnerable.

Also known as Judeo-Crimean Tatar, Krymchak is spoken by the locals of Crimea, a Ukrainian peninsula. By all accounts, it appears as though only those born before the 1930s retained fluency in this language. When research was conducted on this language in 2007, there were less than 200 native speakers alive. Fast forward 14 years, and the hopes are beyond bleak.

Okanagan-Colville is one of the hundreds of Native American languages that are on the critically endangered list. The language is primarily spoken in British Columbia, Canada, and it is believed that there are less than 150 native speakers still alive today.

Rapa Nui is considered a threatened language and is spoken by the natives of Easter Island. It is estimated that there are around 2000-3000 native Rapa Nui speakers on the isolated island, but as Spanish is fast becoming the dominant language, these numbers might already be dwindling.

Although it isn’t a single language and comprises at least ten different variations, Saami (also known as Lappish) is a collection of languages spoken throughout Norway, Sweden, Finland, and Russia. Some languages in this family are estimated to have thousands of speakers, but most of them are critically endangered and only have single- or double-digit speaker numbers.

Mudbarra is an Australian Northern Territory Aboriginal language that appears to be gaining traction in the right direction. In the country’s 2006 census, there were an estimated 47 speakers of Mudbarra left. But the 2016 report increased to 92 native speakers.

Also known as Votish, Votian, Vote, and Votic, this language belongs to the Votic people deported from the Soviet Union to Finland in 1943. Living on the border between Russia and Estonia, it is estimated that there are just eight remaining Vod speakers in the world.

A group of male healers in Bolivian villages known as the Kallawaya pass their secret language down from one generation of sons to the next. This language isn’t widely taught, so it is hard to lock down the precise number of speakers left in the world. Most estimates, however, agree that there are fewer than 200 native speakers left.

There might be more than 3,000 members of the Pawnee Nation of Oklahoma, but just a handful are native speakers of their tribe’s native language. It is through the efforts of textbooks and speech lessons that linguists are trying to keep the Pawnee language alive.

Many languages are sadly past the point of salvation in terms of everyday use. Still, there’s a lot we can all do to preserve endangered languages to continue to learn from linguistic diversity. 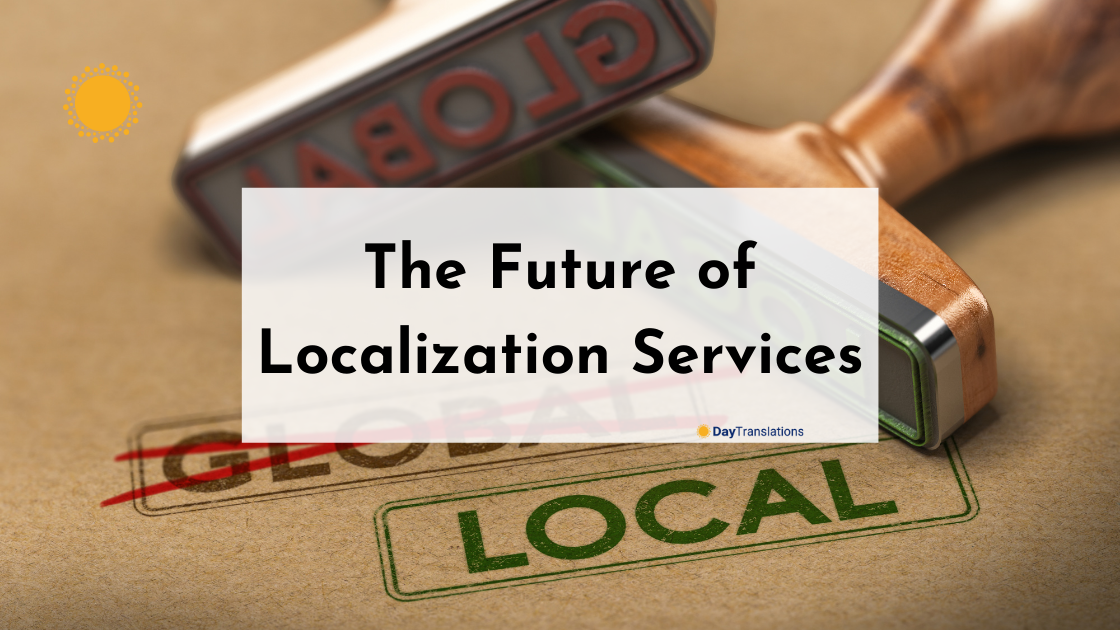 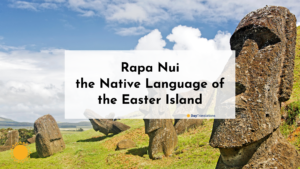 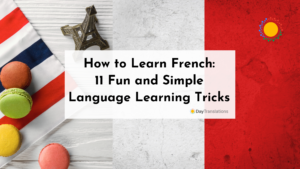