How Well Do You Know the German Language?

The above question is the formal way of asking, “Do you speak German?” When it is fine for you to speak informally to the person you are talking with, it is all right to ask, “Sprichst du deutsch?”

For learners of the German language, there are so many things to know about this European language. The German you know is often called Standard German, which is used in formal contexts and for easier communication with other standardized variants used in different regions, such as Swiss Standard German and Austrian Standard German.

German is the 15th most spoken language in the world, with about 76 million people speaking it as their first language. Total number of speakers is about 132.1 million. German is spoken in 28 countries.

German is a part of the West Germanic language branch of the Indo European language family, making it a sister of the English language. It is an official language in the European Union, in Germany, South Tyrol in Italy, Switzerland, Luxembourg and Austria. It is also the language used by German-speaking communities in Liechtenstein and Belgium. German is a minority language in Namibia, Romania, Poland, Hungary, Denmark, Czech Republic and in Bosnia and Herzegovina.

A German community also exists in the United States and there is even a dialect called Pennsylvania German that is spoken by the descendants of German immigrants, which could still be found in Ontario in Canada, Pennsylvania, Indiana, Ohio and in certain states in the U.S. Midwest.

German is an important language in the world, so let us find out some interesting things about the language.

Although it is a relative of English, German is still a difficult language to learn because of the many exceptions to the rule, the fact that nouns have genders, and so many other characteristics. It may be difficult but it provides a good experience, once you sort out your confusion.

This is true because many German loanwords have made it to the English vocabulary. In fact about 60% of the vocabulary is shared by these two related languages. You’re probably familiar with angst, autobahn, blitzkrieg, beer garden, bratwurst, dachshund, hinterland, delicatessen, kindergarten, pretzel, sauerkraut, wanderlust and a lot more.

Every country and region in the world has proverbs and while many of them ring true, some are not only factual but are versions of sayings that are almost universal. Germans say, “Ich verstehe nur Bahnhof.” The English equivalent is ,”It’s all Greek to me.” When you hear a German say, ”Das ist nicht dein Bier!” it does not mean that the person is telling you that it is not your beer. The person is exclaiming that it is none of your business, so please do not bother him or her.

One funny saying the Germans have is, ”Alles hat ein Ende, nur die Wurst hat zwei.” In English, it means that while everything has an end, the sausage is the only thing that has two ends.

All German nouns are capitalized

If you are new to written German, you might wonder why so many words are in capital letters. This is because it is their rule that all nouns should start with a capital letter. This rule is mandatory.

Many writers, scholars, musicians and philosophical thinkers are German

Some German words do not have an English equivalent

While this is true for various languages, it is still interesting to know that several German words could not be directly translated in German without a lengthy description. For example, the word Torschlusspanik is the fear that time is running out and you still have so many things to do or achieve. Schadenfreude is the happiness one feels when seeing someone is in pain, injured or suffering from a misfortune. Extrawurst is the term you use when someone is being too fussy that things have to slow down.

When you describe the relationship between a person and his home country, the German word for it is Heimat. When you suddenly feel like ditching work or school, use the term Blaumachen, which is almost the same as feeling of having “Blue Monday.” The German term for an unrealistic or impossible dream is Luftschloss.

There might be German words that you’ll encounter while learning the language that may cause you to panic, because when you break them down, they don’t make sense. Hand is an English word that is used in the same way in German. Schuhe is the German word for shoes. Germans put them together to form Handschuhe, which literally means, ”hand shoes.” In English, the equivalent translation is ”gloves.”

You would also encounter words such as Staubsauger, which means a vacuum cleaner, which is a combination of Staub or ”dust” and saugen, a verb that means, ”to suck.”

One other thing you have to remember is that the language loves long words. In English you say, automobile liability insurance, which is three words. In German, they only have a single word for it – kraftfahrzeughaftpflichtversicherung.

Gender for every noun

The German equivalents of indefinite articles ”a” or ”an” in English are ein and eine. Only eine could be used for feminine nouns while ein could be used for neuter and masculine nouns. You should also be careful of using possessive adjectives like sein for his, seine for hers and mein/e for my (depending on the gender of the speaker).

The ”sea” or ”ocean” could have different genders, so you’ll find die See, das Meer or der Ozean.

Most spoken language in Europe

English is widely spoken in Europe. German is second to Russian in terms of the number of speakers in Europe, which equates to about 95 million to 100 million speakers. It represents about 13.3% of the European population. It is higher in rank than the other important European languages such as Spanish, French and Italian.

Most English speakers are used to saying half past two or two-thirty, when asked about the time. This indicates that it 30 minutes after two o’clock. In Germany, when they say that the time is halb drei or half three, this does not mean that it is 30 minutes past three or 3:30. What they actually mean is that it is 30 minutes before 3, so in effect, they are telling you that it is 2:30 in the morning or afternoon.

It started the printed book age

Johannes Gutenberg invented the movable type printing press in 1439 and created its first book printed in movable type – the Gutenberg Bible. Its printing was done in 1454.

German ranks third after English and French in the world’s most-taught languages.

It could have been an official language in the U.S.

Earlier, we mentioned that there is a Pennsylvania German dialect, which was used by the descendants of German immigrants. There is a so-called ”Mühlenberg-legend” that says that German could have been the official language in the United States. According to the legend, German immigrants lodged a petition in Virginia in 1794. They wanted the House of Representatives to have legal texts translated into German. It did not get the approval, but by only one vote (42-41). The legend was not forgotten and instead gained popularity. In 1828, a petition in Pennsylvania was put forward to have German as a second language in the state. Again, the petition lost by just one vote.

Richer than the English language

Ensure that your content and documents in any language have the same meaning in German as it does in the source language by getting in touch with Day Translations, Inc. We only work with experienced translators who are native speakers to ensure accuracy in every translation work we do, whether it is a small or large project. We also have subject matter experts if you need specialized translation in any field, such as legal, medical, pharmaceutical, engineering and more. You can quickly get in touch with us via 1-800-969-6853 or through contact@daytranslations.com. We are open every day, round-the-clock. 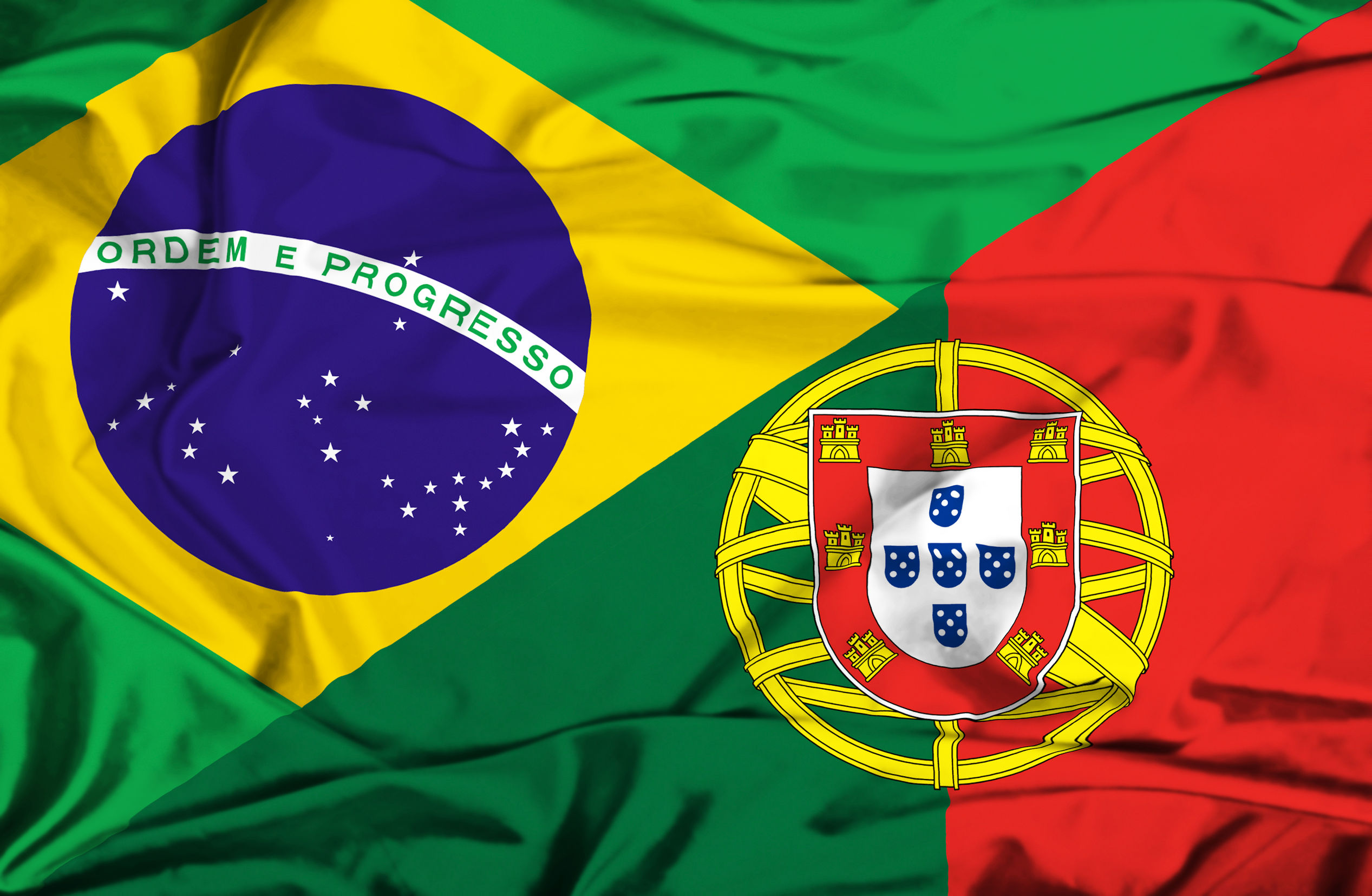