Celebrations and Destinations for Thanksgiving Weekend 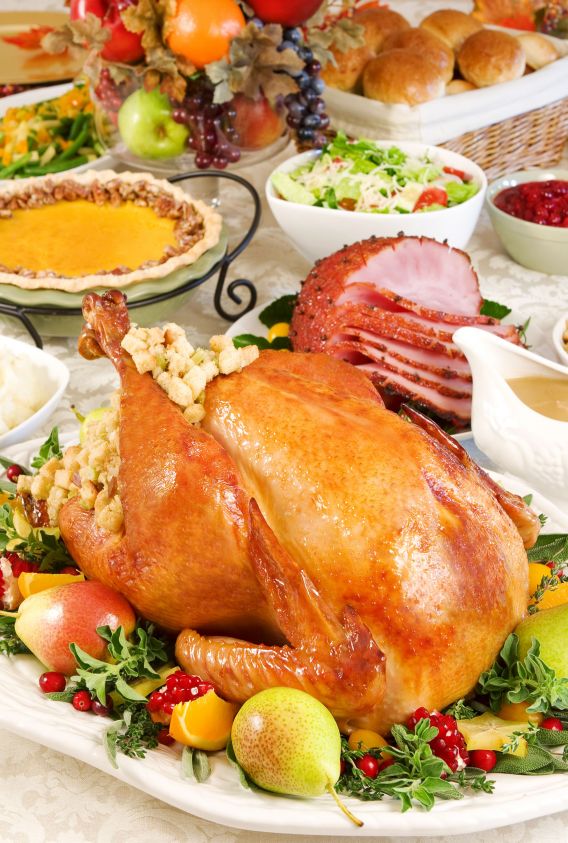 It’s almost Thanksgiving and if you’re tired of the usual rote, why not spend Thanksgiving weekend traveling to some other parts of the country? This is an opportunity to explore historic sites around the U.S., have time with family or friends and discover city specialties and traditions that will allow you to enjoy Thanksgiving more than just the usual turkey dinner.

Philadelphia hosts its own Thanksgiving Day parade, complete with various entertainment, huge helium balloons and marching bands. After watching the parade you can explore the city’s restaurant scene. If you’re looking for something historical, the City Tavern located in a section of the Old City serves traditional Thanksgiving dinner, 18th century style. The restaurant is housed in a colonial-style building that’s been around since the 1700s, with waiters dressed in period costumes that are truly authentic. See more of the city as it offers several museums, and historical icons, like the Barnes Foundation museum, Independence Hall, Liberty Bell, the Franklin Institute, the Philadelphia Art Museum and the “Please Touch” museum, which is a great place to visit if you’ve got kids. The Macy’s building will have its iconic light display. A pipe organ concert provides the music for various holiday characters made out of thousands of sparkling LED lights.

Spend Thanksgiving in Orlando as Disney World puts out a grand show with autumn decorations, special events for all ages and thousands of fairy lights. Cinderella’s Castle is usually turned into a glittering ice palace. All restaurants in the area are open on Thanksgiving, offering special meals for families. Autumn is off-season in Disney World, so the crowd is lesser.

Have you tried celebrating Thanksgiving the New England way? Plymouth, Massachusetts was founded by the Mayflower pilgrims in 1620, and became the first permanent settlement of the Europeans. The town hosts “America’s Hometown” each year featuring parades, children’s activities, autumn food festival, harvest market and an assortment of reenactments and historical villages.  Throughout the month of November there are special Harvest dinners with “pilgrims” as well as specific activities to mark the Thanksgiving celebration like a tour of the Mayflower II, a full-scale replica of the ship from England and a visit to the Pilgrim Hall Museum.

Nashville, Tennessee hosts the “Holiday Harmony” and there are shows at the Grand Ole Opry, including the kickoff of the annual Radio City Christmas Spectacular. During Thanksgiving, Music City starts its holiday light tours including the elaborate dancing lights at Jellystone Park. Restaurants offer great buffet meals and options to enjoy a full dinner as well. Other music-themed attractions include The Johnny Cash Museum and the “Deck the Hall” program at the Country Music Hall of Fame.

If you’ve been wanting to visit San Diego, now is the time. The climate is pleasantly warm and you can watch the famous Mother Goose parade, the largest of its kind in the West Coast. The parade is at El Cajon and features about 100 colorful floats not only from the city but from other parts of the U.S. Together with the biggest star, Santa Claus, are celebrity guests, performing artists, special characters, equestrians, clowns, gigantic helium balloons and several marching bands. The city is spruced up and brightly lit, and you’ll have the opportunity to visit the world-renown San Diego Zoo minus the large crowd, Sea World and Old Town San Diego. You can even enjoy a tranquil weekend in the city’s beautiful beaches.

Over in San Francisco, Thanksgiving events include the Annual Tree Lighting event hosted by Macy’s. It is one of the most striking lighting displays ever, held at Union Square.

Of course New York City always holds a Thanksgiving event that tourists flock to – the Thanksgiving Day Parade that Macy’s puts up each year. There are plenty of wonderfully delicious cuisine to try and literally hundreds of shops to cater to all types of shoppers, so you can start your holiday shopping early while taking advantage of the store discounts this time of the year.

Chicago is another destination to fulfill your Thanksgiving Day holiday adventure. It comes second to New York when it comes to Thanksgiving parade sponsored by McDonald’s. This is also a good chance to experience an authentic German Christkindlmarket without leaving the country. In fact it is the biggest of its kind outside of Germany.

Finally, you might want to go to Boston, a place that’s rich in history. The highlight of a trip to Boston is a visit to the Plimoth Plantation, the place where the traditions associated with Thanksgiving originated. The plantation is a living history museum and you’ll have a great time touring the place. There are historical interpreters at the 1627 English Village section. They are interpreters who have been trained to dress, act and speak appropriately in the manner of the settlers during that period.

Change your routine. Experience something new this Thanksgiving Day and see other parts of the United States to broaden your knowledge and cultural insight.

Happy Thanksgiving Day and hope that the coming year will be another bountiful one! 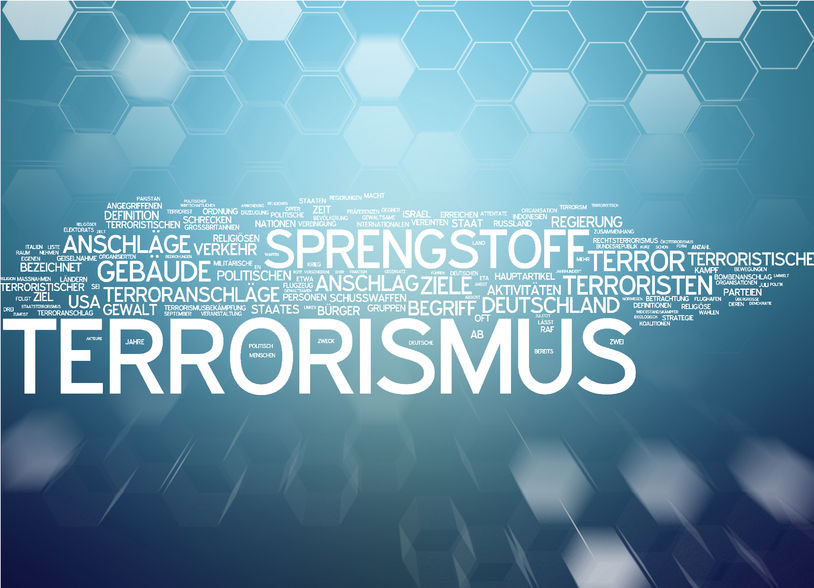 Culture
Weddings Around the World
by  Bernadine Racoma
0
0
3k