Why Your Child Should Study At Least 2 Languages Before College

You’re probably thinking, ‘one is more than enough’  when it comes the languages kids can speak. But if you can convince your child to go the extra mile,  he or she will thank you for it later. In the interest of maximizing your child’s potential in an increasingly connected and multilingual society, learning at least two foreign languages should go right to the top of your to-do list. The best time to do this is in the years leading up to college when the brain is equipped to store language more effectively. It’s totally doable and worth the time and effort for reasons that will be explained in this article.

Over half of the world’s population speaks at least two languages, which means there’s no reason why your child shouldn’t be able to handle it. In most European countries, for example, it’s the norm to speak at least two, and sometimes more than two languages, fluently. Anyone who’s ever held a conversation with a Scandinavian backpacker can attest to as much. In fact, according to a study by Pew Research, it is compulsory in over twenty unique European countries to study at least one full year of a second foreign language. Your child is a bright young adult who is ready to take on a challenge. All they need is a little push.

It’s Not As Overwhelming As You Think

The amount of progress one makes diminishes marginally upon attaining a higher level of communication, which means that most progress is made at the earliest stages of learning a language. For this reason, an introduction to several languages at a phase of life when retention is ripe should be the primary focus for your child. In other words, it’s best to get the basics of as many languages as possible when you’re young, rather than trying to master any one individually before starting a new one.

Learning multiple languages will make your child excellent. While the debate rages on as to the value of chemistry or calculus class for those with no interest in becoming chemists or mathematicians, there is but one skill taught in school that remains categorically advantageous, and that is the ability to communicate in foreign languages. No matter the industry, multilingualism, learned at a developmental stage of life, will be what sets your child apart in the years to come.

Here’s what I consider to be the most useful combination of languages for your child to learn in 2016.

A Case for Spanish

A Case for Mandarin Chinese

Many, many, many people speak it.

Clocking in at nearly a billion speakers worldwide, Mandarin is the most spoken first language on the planet. It has even more speakers than English. Most of those billion speakers live in the densely populated homeland of China. But the Far East nation has been spreading its influence globally for years now. How? Through mass immigration and the purchasing of foreign real estate, resources and private enterprises.

China also just so happens to be the nation with which the United States does the majority of its business. Granted, your child may not yet know what he or she wishes to do in life. However, that doesn’t change the fact that there’s more to gain than there is to lose upon taking up the challenge. This is the type of skill that could one day pay off handsomely. And in any case, any employer of virtually any sector who sees that someone has proficiency in Mandarin will most certainly take notice of that individual.

It’s not as hard as it seems.

The grammar is relatively simple. For example, there are no verb conjugations. Nor are there gender-specific nouns, both of which are not privileges you could attribute to Spanish.

Spanish is a good home base and Mandarin is a healthy reach. They’re both widely spoken across the planet, incredibly useful in the workplace, and entirely attainable with the right attitude and perseverance. If there’s ever a time to tackle the two, it’s childhood. This is when life is simple and the brain is at its spongiest. If you think there’s a better combination, let us know in the comments section. 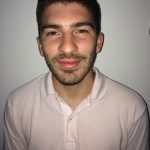 About the author: Matthew Dancis writes for Listen & Learn, a language-training company that offers customized group and individual packages around the world. Take one of their 18 free language level tests. Matthew is from Philadelphia and has lived in Argentina and Colombia, splitting his time between writing and teaching English. If you have any questions or comments, you can contact Matthew at matthew@listenandlearn.com. 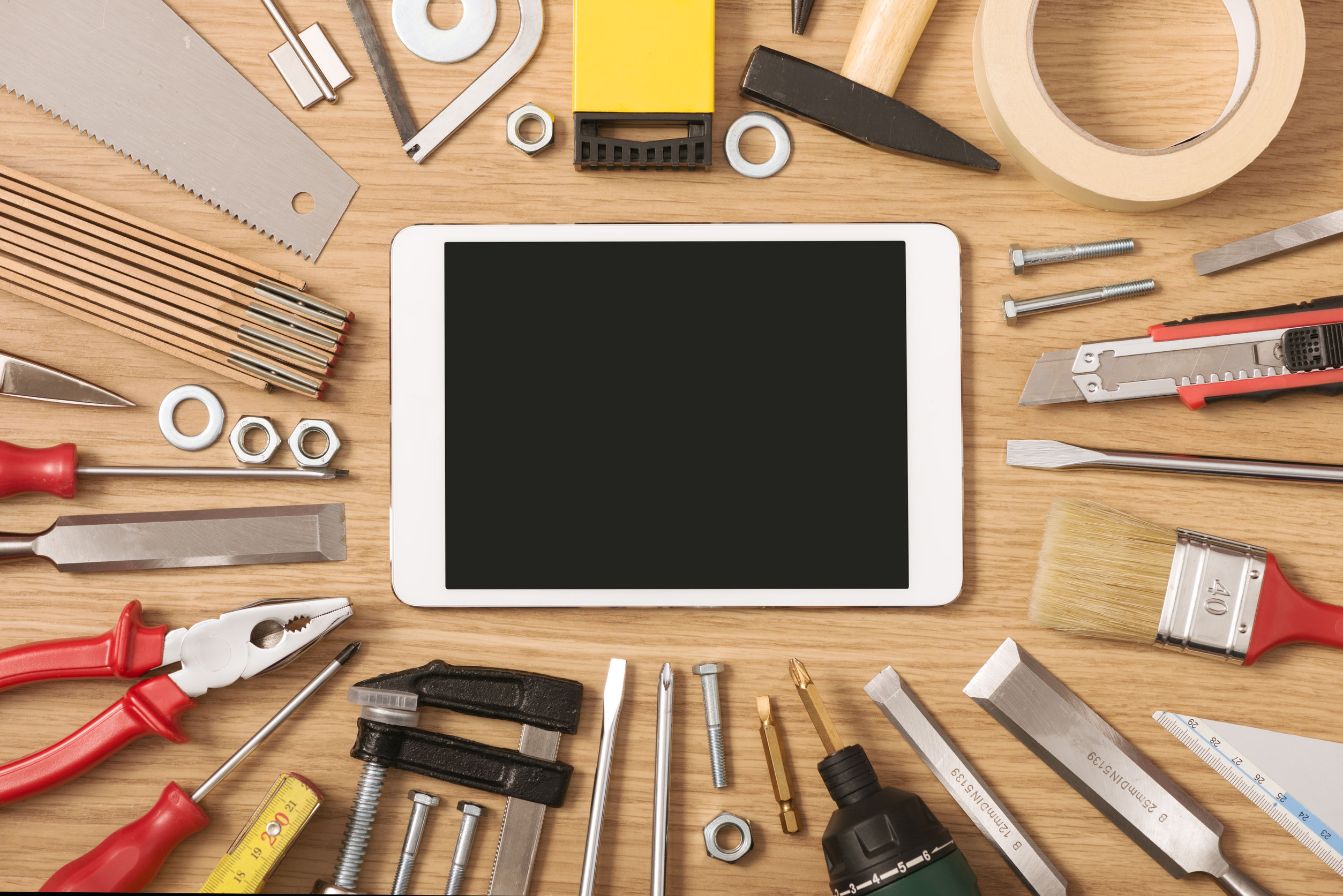 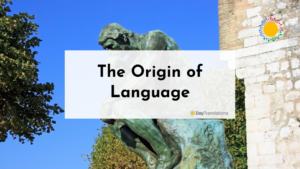 Languages
The Origin of Language
by  Kayan Milwood
0
0
915 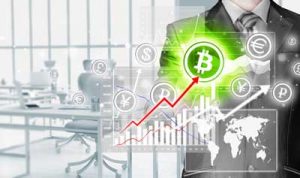