Are Dying Languages Worth Saving? 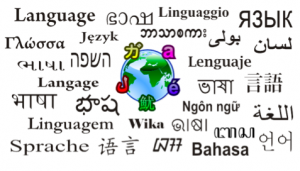 There has been a significant number of endangered and dying languages and the high percentage has been a point of concern by linguists for the past few years. The outlook is only getting dimmer and an old prediction seems to be on its way to be realized. There was a very controversial declaration given by an American linguist in 1992 that by 2100, there would be a 90% reduction in the number of languages that exist in the world. Are these dying languages worth saving? The answer is yes, definitely.

There are some people who are going out of their way to keep their mother tongues alive. Unfortunately, there seems to be no concerted global effort to save these languages. Perhaps the rest of the world needs to be convinced.

Linguists are saying that the issue is not the lack of inspiration to act, but the lack of interest on the issue. One reason why people may not be interested is that they are more focused on being part of the ongoing process of globalization. People from all cultures are now aspiring to be part of this modern, connected world. There are many young people who are becoming more interested in learning languages that are used in communicating with other people via the Internet. Unfortunately, what happens to their native tongues has become lost to them.

Is it worth the effort to save a language that now only has less than five speakers? Yes, of course. There are now only four speakers of Totoro in Colombia. There are a couple of speakers of Lipan Apache in the United States of America. The sole speaker of Bikya in Cameroon is the only remaining living embodiment of a whole culture. There are reportedly a total of 473 languages that are endangered. If we don’t do anything to save them the world is losing not just languages but histories and cultures.

What language means to us

Peoples who are united by one language have certain ways of expressing their outlook in life that may be very different from that of a group that speaks another language. Languages serve to define a culture, strengthen the connections between the speakers, and evolve as people evolve. The huge number of languages that exist and have existed reflect the mind-boggling diversity of how people express themselves and communicate with each other.

It is up to you

As small communities come out of their shells and expand their horizons, their mother tongues may end up becoming the casualty. Retaining one’s tongue is akin to protecting one’s cultural heritage. It really is up to the decision of the members of the community whether they want to keep their unique culture alive or not. If the community decides that it wants to retain its identity then they should work to conserve and keep their language alive. 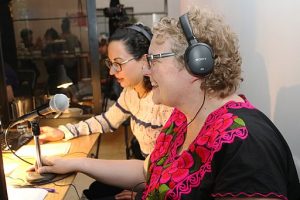