Discovering the Arabic Influence in Spanish Language and Culture

The first group of Arabs that crossed the Strait of Gibraltar arrived in 711 and set foot on the Iberian Peninsula. The Moors ruled between their first incursion into the region and 1492. It started with the establishment of the Emirate of Córdoba and ended with the Emirate of Granada.

Arabic influence in the region did not end with language. In fact, the culture of the Spain was also influenced, as the Moors introduced several cultural innovations like the philosophy of Aristotle, chess, algebra and alchemy. In addition, several Arabic numbers such as zero were added to ‘Spanish numbers‘.

The Muslim presence in the locality also influenced Spanish music, from the musical instruments to melodies. These were later replaced by the guitar and flamenco music. Flamenco has plenty of structural elements that are similar to northern Africa’s traditional music. The Arabic influence extended to Spanish cuisine, evident in their use of spices and herbs that originally came from Africa’s northern region. The garbanzo bean that is not normally present in European cuisine is featured regularly in many Spanish dishes.

Linguistically, the influence of Arabic in the Spanish language shows up more in the names of places and some names and surnames, as well as in most nouns, but rarely in verbs and adjectives.

Something interesting about the Spanish language is the existence of word pairs, originating from Latin and Arabic. The words may be different but they mean the same thing, For example, migraine is migraña and jaqueca; óleo and aceite for oil, escorpión and alacrán for scorpion and for olive – olive and aceituna.

Guadalajara, La Mancha, Guadalquivir River and Algeciras are just some of the names of places with Arabic origin.

Brief history
Andalusia or Andalucía in Spanish, which is located in southern Spain, figured prominently when the Muslim Moors invaded the Iberian Peninsula in the 8th century. It includes the provinces of Seville, which is also its capital, Málaga, Jaén, Huelva, Granada, Córdoba and Almería.

The name of the autonomous community came from Al-Andalus, an Arabic word. It was given that name when the Muslim government was established in the Iberian peninsula in

716, as shown in the inscriptions from the coins (dinars) produced during that time. The coins have Arabic and Latin inscriptions. The former region covers almost the entire Iberian Peninsula during the time of the Moors.

While the Muslim Moors were economic invaders and collected taxes, they also enriched the culture of the region, keeping trade routes open. They brought and introduced many things to Spain. Several Moorish-inspired buildings remain in Andalusia.

The Christian religion was already practiced in the peninsula when the Muslim Moors invaded the region. While they tolerated Christianity, they also wanted to promote their own religion. They imposed the rental of half of the Cathedral of San Vicente in the 750s and created a mosque. The mosque they created was similar to the Abbasid and Umayyad mosques found in Iraq and Syria.

But the interior of the mosque’s prayer hall in Andalusia was very novel. The series of columns supported double arcades of arches and piers with alternating white and red wedge-shaped building blocks that made the hall look higher and visually appealing. Today, the Great Mosque of Córdoba is a tourist attraction.

Influence in the language

Before the Moors or the hispanomusulmanes came, the people living in the Iberian Peninsula were speaking Iberian or Peninsular Spanish, commonly called as Castilian. It developed from the Latin language that was spoken by the Romans, which is the reason why it was called a Romance language (not a language of romance, but rather as the language spoken by Romans).

When the Moors, which established the highly powerful Emirate of Córdoba, was able to conquer the region, they introduced their language, Arabic, together with their art and architecture. Speakers of Arabic dominated the area from the Pyrenees to Gibraltar until the 13th century.

Arabic mixed with old Spanish lexicon over time, which evolved into the form of Spanish language that is spoken by the majority of Spanish-speaking countries around the world – Castilian Spanish or Castellano. Even after the Catholic kings were able to expel the Moors from Spain late in the 15th century, Castilian Spanish retained the Arabic loanwords, which are still used today.

The popular Spanish expressions like ”ojalá” and ”¡Ole!” are from the Arabic expressions insh’allah and wa’llah, respectively.

The Spanish suffix ”-i” is used to indicate belonging or relationship. It came for the Arabic masculine adjective marker, meaning that someone is from somewhere. For example, a Zaragocí is from Zaragoza while a Marbellí is from Marbella. An Andalusí means the person is from Andalucía.

A number of Spanish words begin with either an ”a” or ”al” as the letter ”L” becomes silent when followed by another consonant in Arabic. In the languages of the Moors, ”al” is equivalent to the English article ”the” and placed at the beginning of each definite noun.

There are a few words in Spanish that are coincidentally similar to Arabic but are of different origin. One is ”el” that is part of the articles that include la, las, lo and los. They came from the demonstratives of the Latin language such as illa, illud and ille. It is similar to the Arabic ”al” but not related.

Another one is the Spanish pronoun ”usted,” which is a shortened version of ”Vuestra merced” that was used as an old form of address. There were other forms used before such as Voaced, Vuesasted, Su Merced, Vusted, Vuesarced, Vuesa Merced, Uced and Usté that belonged to Renaissance Spanish. But usted did not come from the Arabic term, ”ustādh” that translates to doctor, professor or mister.

The famous and popular Spanish food ”paella” did not originate from ”baqiya,” the Arabic term that means leftovers. The Spanish pronunciation of the dish is similar but it actually is a Catalan term that originated from Latin. Paella is the term used to describe the pan where the dish is cooked. Cognates include Pôele, Padella and Padilla from French, Italian and Spanish languages.

Places in Spain with Arabic names

It would be difficult to avoid places in Spain with names that came from Arabic, since the conquerors ruled the region from the 8th to the 13th centuries. Here are some of them:

Arabic is one of oldest languages in the world. While the Arabs were ruling Spain, specifically the Iberian Peninsula from the 8th to the 12th centuries, the language was the world’s scientific language and those who wanted to advance in their scientific careers had to study Arabic. Literature in Arabic also flourished. In the libraries in Córdoba, about 600,000 handwritten volumes of manuscripts are stored. Thanks to their influence, Spanish has become a very rich language with 437 million first language speakers in 31 countries. 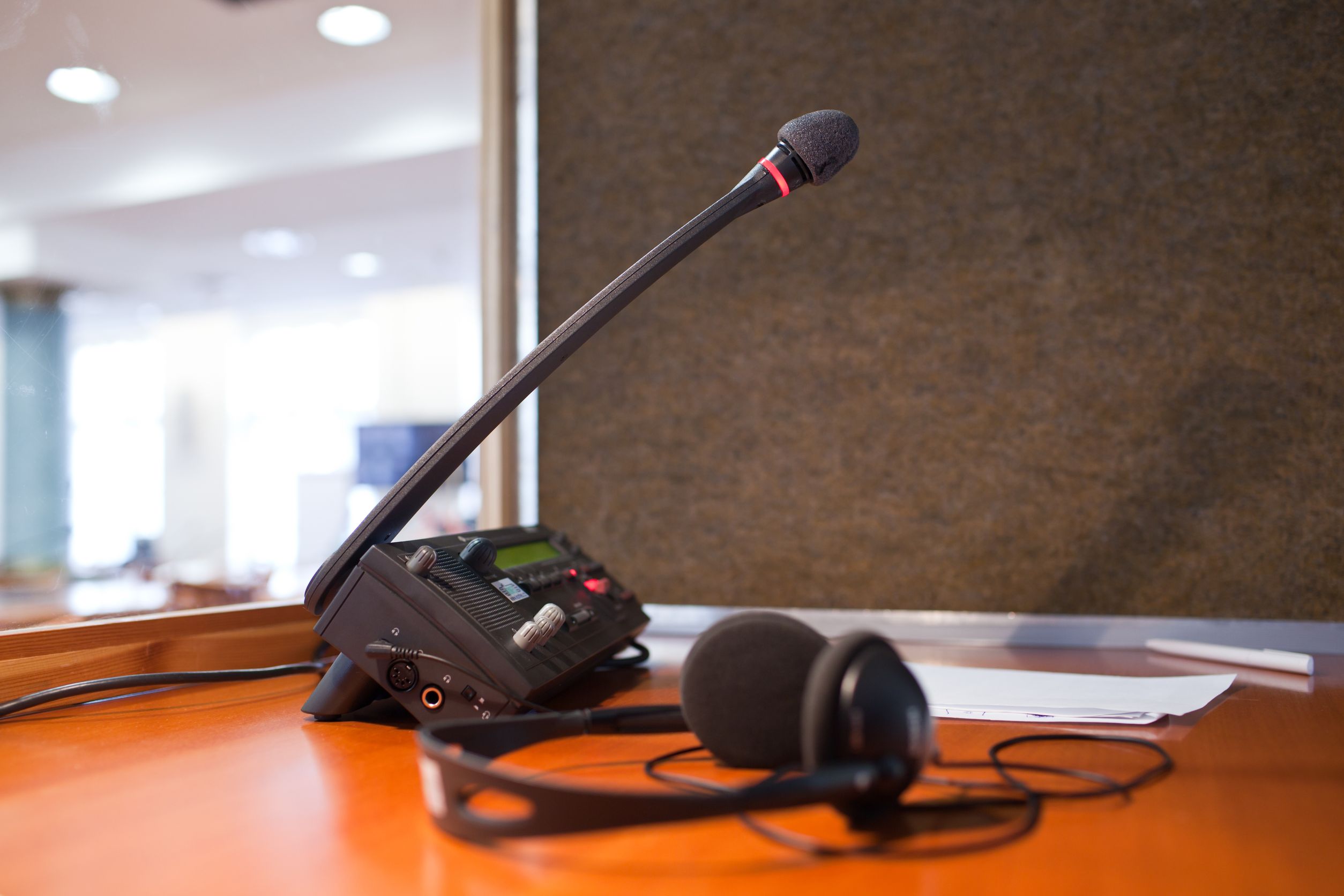 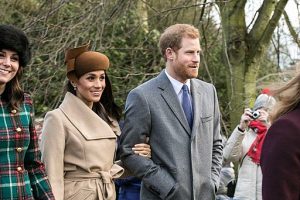