Is It Better To Watch Anime Series Dubbed or Subbed?

There is an interesting debate among the anime community over whether anime series should be watched dubbed in English or in the original Japanese language with English Subtitles.

This discussion has been going for years and it is known as the “age-old question”: Is it better to watch anime series dubbed or subbed?

The anime community is divided on this topic. A part of them prefers to watch their show dubbed, in their native tongue, because subtitles divert their attention to the bottom of the screens, and that makes them miss the action.

On the other hand, arguments that watching anime in Japanese with English subtitles preserves the intended message of the show and honors the hard work that Japanese voice actors put into their craft.

So, who is right and who is wrong?

After doing some research on this matter and getting some insights from my friends Ariel and Paul, (You’ll meet’em later) I came to the conclusion that there’s no better way to watch anime, it just depends on your personal preferences.

If you’re still deciding on whether to watch an anime series dubbed or subbed, then keep reading because you’ll learn why some people prefer subs and others dubs, and at the end, some insight on the hard work that goes into subtitling and dubbing anime series.

Related Post: Subtitlers Are The Unsung  Heroes of Filmmaking

Subbing (Subtitling) means that the original language of the show is preserved and a written translation is placed at the bottom of the screen. This way, the audience can read and understand what the characters are saying while all the action occurs.

Anime fans have various reasons as to why they prefer subbing. To begin with, subtitling allows accurate translations to happen and this includes mannerisms and peculiarities of a character that may add to the story’s plot.

A clear example of this is Naruto’s catchphrase “Dattebayo”.

In the English dubbed version, it is translated as “believe it,” however, it doesn’t necessarily translate like that. Even in Japanese “Dattebayo” doesn’t have an exact meaning, it could be translated as “well” or “ya know.”

Naruto uses this word at the end of a sentence because the creators added this to his unique style of speech.

The other main reason some prefer anime with subs is that watching the subtitled versions of the shows honors the Japanese culture by preserving the deep respect that they have for their friends and older relatives.

To refer to them, the Japanese use honorifics such as -sama, -san, -chan, and -kun.

All these Japanese honorifics have different meanings and depending on which one they use, it will tell how they feel about that person. These honorifics rarely get translated into the English dubbed versions, therefore, it could imply some disrespect.

And the last (but not least) reason to watch anime subtitled is that die-hard anime fans love to hear the excellent voice acting performance of the Japanese actors!

Dubbing is the process of removing the original vocal tracks, and recording the English translations on top of the scenes.

The process of dubbing is necessary because some people do not like to read while they are watching. They feel that having to read the subtitles distracts them from the action, so they prefer watching a less-distracting version of the anime show in their native language.

Another good reason why dubbing is the preferred way to watch anime is that some have access to the dubbed version of an anime show first.

That’s often the case with shows like the Dragon Ball series and Cowboy Bebop.

Related Post: Why Subtitling is Better Than Dubbing: Every Single Time 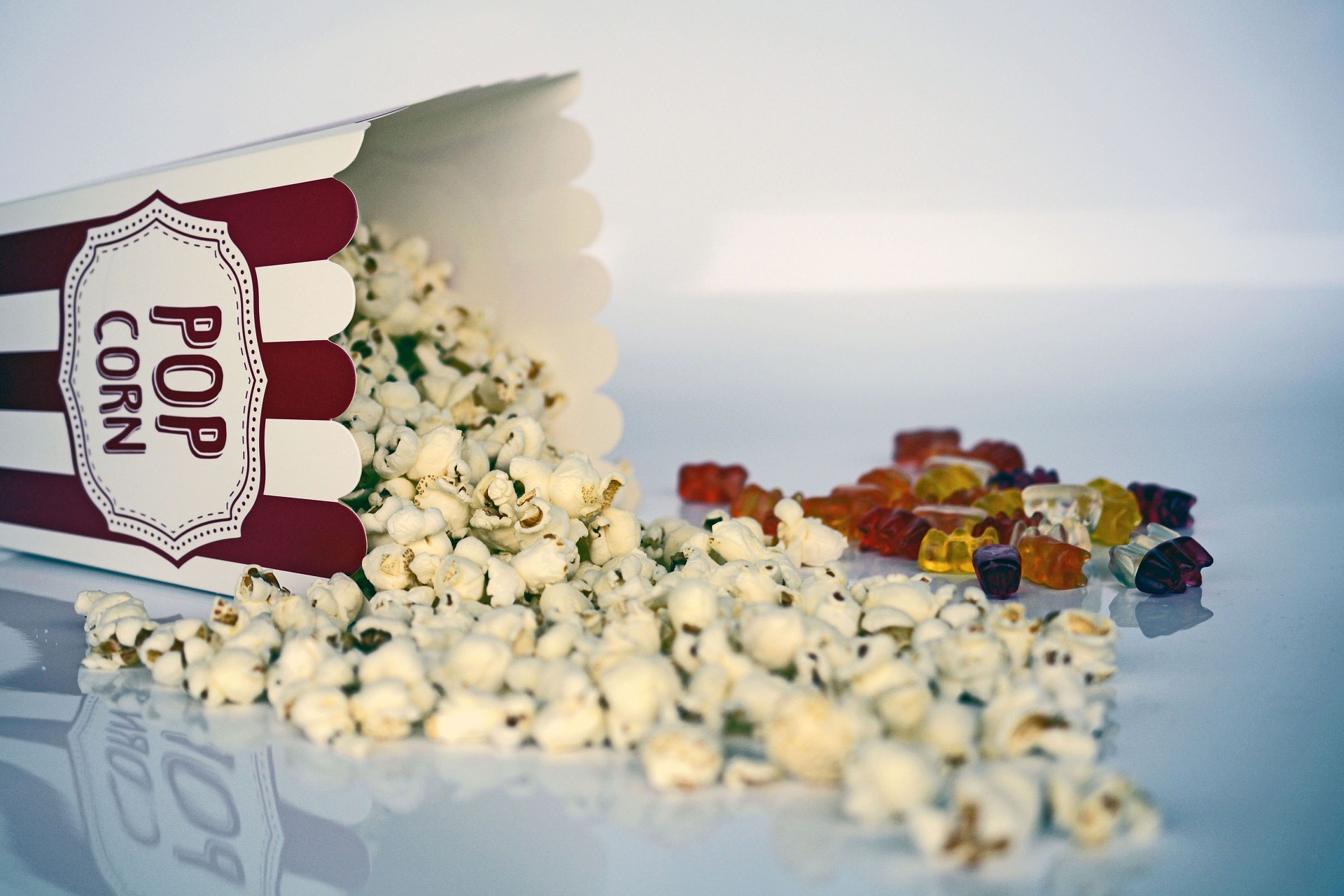 The Work that Goes into Subbing and Dubbing

A more important discussion that often gets overlooked, is the hard work that goes behind subtitling and dubbing anime series.

To dig deeper on this, I asked Ariel Sanders and Pal Hollywood, they are both professionals and anime fans and they kindly shared their take on this topic with me.

Here’s what they had to say:

What I can say, having studied film, is that using subtitles is definitely a lot easier to do from a post-production standpoint and in some cases can be more aesthetically pleasing or stylistically correct (sometimes subtitles just feel ‘right’).

The added benefit of subtitles is that they don’t detract from the original emotional tone or emphasis that the actor (or voice actor) used during the original take. This is imperative for visual media as the sound, level and tone of persons voice does a lot to indicate their emotions at the time of delivery.

In some cases, such as with anime, there are just some things that sound better in Japanese or simply cannot be said in English unless they’re described in length – hence most of the lengthy monologues that are found in anime. Phrases like ‘Yugen’ and ‘Shouganai’ don’t have English translations and would have to be explained in full for them to make sense to an English speaker.

However, some may find subtitles to be hassle and would rather spend their time watching the show than reading every line of dialogue simultaneously. In this case, a dub is probably the best option for you as you can appreciate the visual and audio aspects of the series comfortably.

In fact, some people actually prefer dubs, either in general or just for specific shows, for a number of reasons. Sometimes a character may just be voiced better and some may prefer to see the show in their home language. It really depends on your own personal preferences. More often than not though, I tend to prefer subbed animes rather than dubbed ones for authenticity, but certain shows (Cowboy Bebop and Dragonball Z for instance) are more appealing in English for me. Each to his/her own I suppose.

“I think the most important thing it comes down to is capturing what the characters and story are really trying to say- and more often than not, that essence is found in the original Japanese. There’s a lot of tonality and even words in Japanese that just do not translate into English that well, so dubs can often have characters saying or conveying ideas differently than how it was originally written.

I remember this very problem caused a lot of outrage in subtitle fans when the dubbed version of Shingeki no Kyojin (Attack on Titan) was released. Characters in the dub seemed very different than in the sub because they were translated to say very different things. In the end, if you’re listening to the Japanese voices and reading the subtitles, less will be lost.

That being said, occasionally an anime will be written with a Western setting or characters, and in that case, the dub can be better. Like in the case of Cowboy Bebop or Space Dandy, if there are characters speaking like Western cowboys or 50’s cool cats, their essence is going to shine through better in the dub.”

As you can see, both sides have valid reasons as to why they prefer a certain way to watch anime series.

So I guess a good answer to the age-old question is… It just depends!

The answer is subjective because all anime fans have different preferences on how they like to watch their shows.

“It doesn’t matter if you watch anime dubbed or subbed. You can watch it however you like as long as you connect with the story and enjoy the plot.” – Camilo Atkinson. 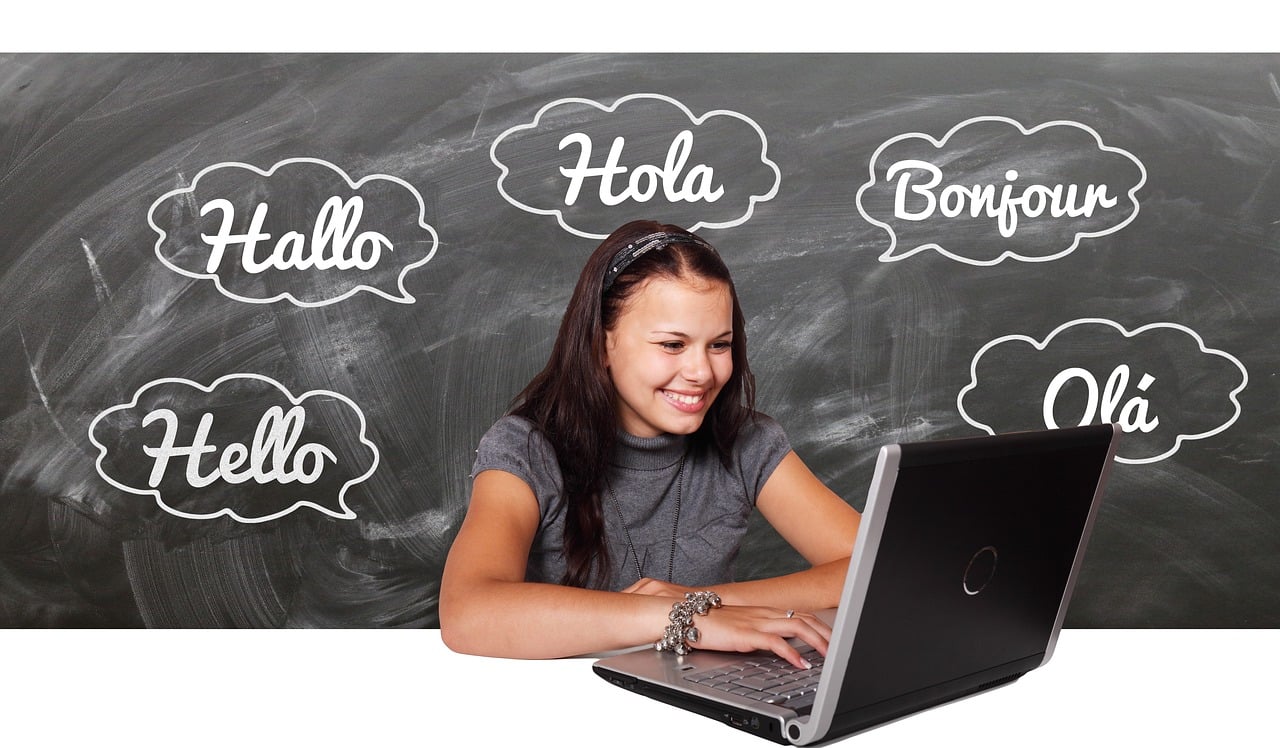 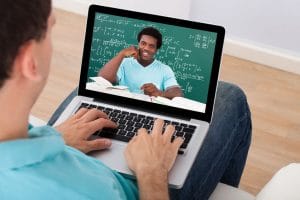 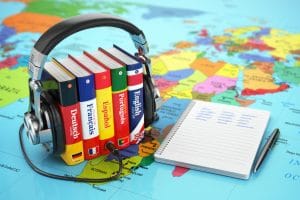 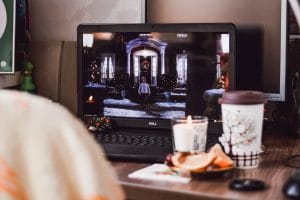