Breaking down cultural barriers, helping people understand each other globally and aiding the preservation of languages throughout the world is a noble job. It’s also a hard one. Not only does it require years of training, hard work, and the ability to think on your feet, but interpreters have to be patient, neutral, and learn to keep their opinions to themselves. And here’s a newsflash for you – they wish you would too! Check out the top 7 things every interpreter hates:

1. Being caught talking about you behind your back

Being an interpreter has way more perks than working alongside prestigious politicians and impressing people at parties. Interpreters get to talk about people behind their backs, taking advantage of the fact that most people in the Western world only know one language. The chances of getting found out are so minuscule that interpreters are often lulled into a false sense of security… and are utterly mortified when they get caught out by someone who speaks the language!

2. Traveling, dining and watching foreign movies with a monolingual friend

Vacationing to exotic countries, dining in fine restaurants and going to see a movie used to be such a pleasure. But when you’re a polyglot accompanied by a monolingual the fun goes right out the window. From translating the menu to asking the waiter why the food’s taking so long, and missing key moments in the film because you had to explain what Harry was saying to Sally… It’s basically like being at work without being paid and they hate it.

3. Forgetting the right word at the wrong time

An interpreter doesn’t just have to show up at work and punch their time card. It’s rather like being on stage, in that even though you may not be speaking, all eyes are still on you. Even worse than that, you can’t let your brain wander while the other character is speaking; you have to give 100 percent concentration and hang off their every word, scramble it together in record time and deliver a coherent and correct translation. It’s happened to all interpreters at some point… we’re pretty sure that “ummm” is not what your man was trying to say! Gaaaaah.

Ever sat through a meeting listening to your boss go on and on about something you completely disagree with and had to keep your mouth shut? Or the opinionated douchebag at the dinner party who won’t shut up? That’s bad enough, but imagine having to then repeat the words of the person you completely disagree with? Interpreters run the daily risk of people wanting to shoot the messenger and having to keep the peace and tone down the message is no mean feat.

This should be a written universal law. Jokes must be told and only told in the source language. Let’s go one step further and say, jokes should be exchanged only in the local region or country they were produced in. Humor varies from place to place, region to region, and there is almost no joke that is universal, (apart from politicians). As with marketing messages and texts that need to be localized, so do jokes. Don’t make an interpreter translate a joke; a punchline falling flat is about as much fun as actually falling flat.

6. Don’t make an interpreter translate an idiom either

While on that point, have you heard about the one about the wife being sold to the neighbor for an onion peel? No? There’s a reason for that.

7. People who think their job is easy

Just because you know how to use Google Translate, doesn’t make you an expert. Learning languages is hard; speaking and thinking on your feet is harder. Respect where it’s due.

Next time you’re about to lean on your multilingual friend for help, remember even an interpreter needs time to switch off. You probably don’t give out free tax advice or marriage counseling. So, stop making your interpreter friend work for you off-duty! 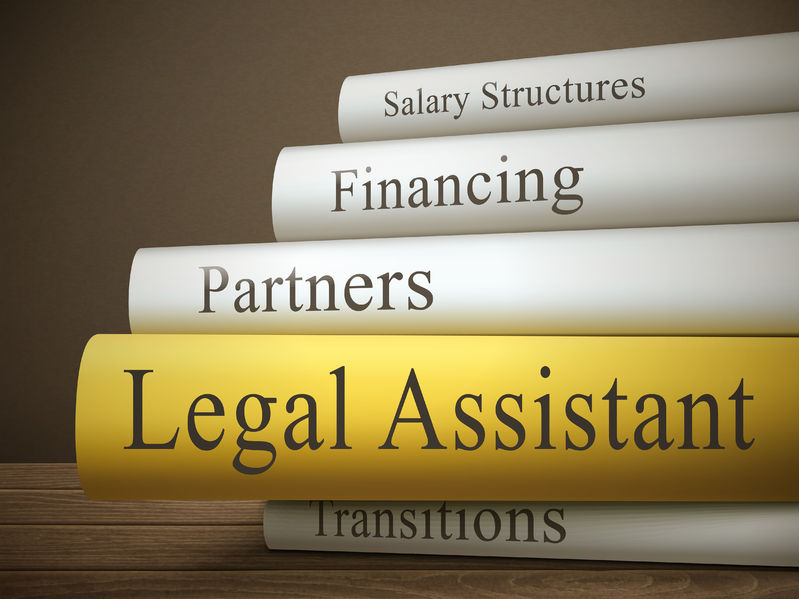 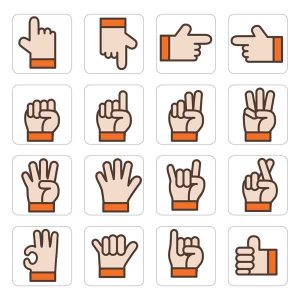 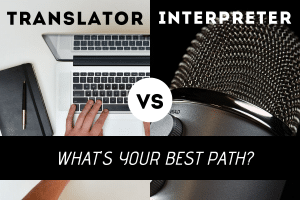 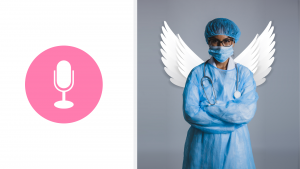