10 Responsible Companies That Are Reducing Their Carbon Footprint

There are just a few things that the whole world shares an interest in, and our planet is one of them. Global warming is one of several environmental issues that concern the entire world and many responsible companies today have come up with different plans to face the impacts it continues to have, along with ways to diminish the practices that have led to it.

In this article, we’ll review 10 responsible companies that have programs in place to reduce their carbon footprint. Each of them has included innovation in their methods as part of their bold objectives.

Let’s check them out!

Hold On, We Need Some Context First!

From the title of our blog post, by now you must be wondering what we mean by

Carbon Footprint and why it’s so important. Well, here’s your answer:

A carbon footprint is the total emission of greenhouse gasses (GHG) produced to support each person’s lifestyle and activities. It’s how much each of us, individually contributes to atmospheric carbon and, consequently, to pollution.

This can also be applied to an organization, a product, or an event.  This is where companies come in. Some of the biggest firms are taking steps to become eco-friendlier. Keep reading to find out some of the measures companies are taking to mitigate their environmental impact.

As one of the largest enterprises in the world, Google’s parent company, Alphabet Inc. applies several sustainability policies. Some of these actions include creating sustainable workplaces and advancing carbon-free energy. As an example, 100% of Nest products launched last year have recycled plastic content.

Alphabet Inc. already developed a climate resilience strategy in 2017, which led to a climate scenario analysis.

Buying renewable power and high-quality carbon offsets for the last decade helped them to become carbon neutral. According to the 2019 Google Environmental Report, the company is the world’s biggest corporate purchaser of renewable energy.

They started calculating their annual carbon footprint in 2006.  This encouraged the decision that all offices would be powered by 100% renewable energy and that alone removes an estimated  5 million tonnes of CO2 from the atmosphere every year.

In April 2018, the company announced that it was completely powered by renewable energy. Since its emissions peaked in 2015, Apple has reduced its overall carbon footprint by 35%. They’ve set a new goal of carbon neutrality by 2030. In order to achieve this, Apple is focusing on:

In 2019, the company reduced its comprehensive carbon footprint for the fourth consecutive year.

This company’s supply of cotton and 50% of its wood is provided by sustainable farmers. One of their most recognizable ideas to go greener was the buyback of furniture from their customers to reuse or recycle it.

One of IKEA’s goals is to become a net energy exporter and to produce as much renewable energy as it consumes.

Lego has taken many steps to achieve a zero-impact goal. Sustainable packaging (bags made from sustainably sourced paper), an increase of 9.6% in carbon efficiency, and the recycling of 91% of all waste.

Lego elaborates several energy projects, such as adding heat recovery to air compressors used in their factories and installing solar panels in some of them.

Another interesting goal is to make LEGO bricks from sustainable sources by 2030. Currently, 2% of LEGO elements are made from materials that meet sustainability requirements.

Microsoft has an internal carbon emission fee for its affiliates of $40 USD per metric ton of CO2 emissions. This came into effect in 2021 and serves as an example of the environmental procedures they’re applying to reduce their footprint.

Microsoft drafted a plan to become “carbon negative” by 2030. This means taking more carbon out of the atmosphere than it emits. All their buildings are planned to run completely on renewable energy.

One of their methods includes the use of artificial intelligence (AI) to take on sustainability initiatives. How? By minimizing the costs of farming, planting trees, protecting endangered species, and forecasting climate-related risks.

Nike uses recycled materials in three-quarters of its products. The company kicked off with a “move to zero” initiative with the goal of reducing carbon emissions across the global supply chain to 30% by 2030.

An example of the goals they’ve achieved so far is the 100% powering of its North American operations with renewable energy.

One of Starbucks’ most widely known measures is its strawless strategy. It was implemented in all its teas, iced coffee, and espresso offers. This new development in its design is in use in the US and Canada, which looks to expand in the East (China, Japan, and Vietnam).

The company is focused on halving its carbon emissions waste output and water impact within the next decade. By 2030, they aim to:

This highlights key areas where the company understands the huge impact accomplishable by 2030. Another example is that Starbucks is expanding plant-based and environmentally friendly menu options, and shifting from single-use to reusable packaging.

In March 2020, Tesla made its one-millionth electric car. By this time, its vehicles would already have prevented more than 3.6 million tons of CO2 from entering the atmosphere.

Tesla recommends that their consumers increase their renewable energy mix by installing solar panels or a Solar Roof and an energy storage solution, like Powerwall, in their homes. This would reduce the lifetime carbon footprint of an Electric Vehicle (EV) significantly.

According to the Tesla Impact Report of 2019: “Remaining use-phase emissions from solar-charged vehicles come from publicly available fast-charging, which too is becoming “greener” every year. Our goal is to strategically pair solar and battery storage at as many Tesla Supercharger stations as is feasible”.

All Walmart outlets receive electricity from 100% renewable energy sources. The company has a strict policy for cutting ties with suppliers whose manufacturing or distribution activities lead to carbon emissions.

As you can see, even the biggest brands are responsible companies that have developed an organized system of policies and put measures in place to reduce their emissions and play their part in the care of the environment.

These companies reducing their carbon footprint is leading the way for other businesses to include this matter on their agenda and actively find ways to help future generations.

Of course, Day Translations pays our part in reducing our carbon footprint too. Visit our website today for all your translations and interpreting needs. We’re a translation services company open to serve you 24/7. 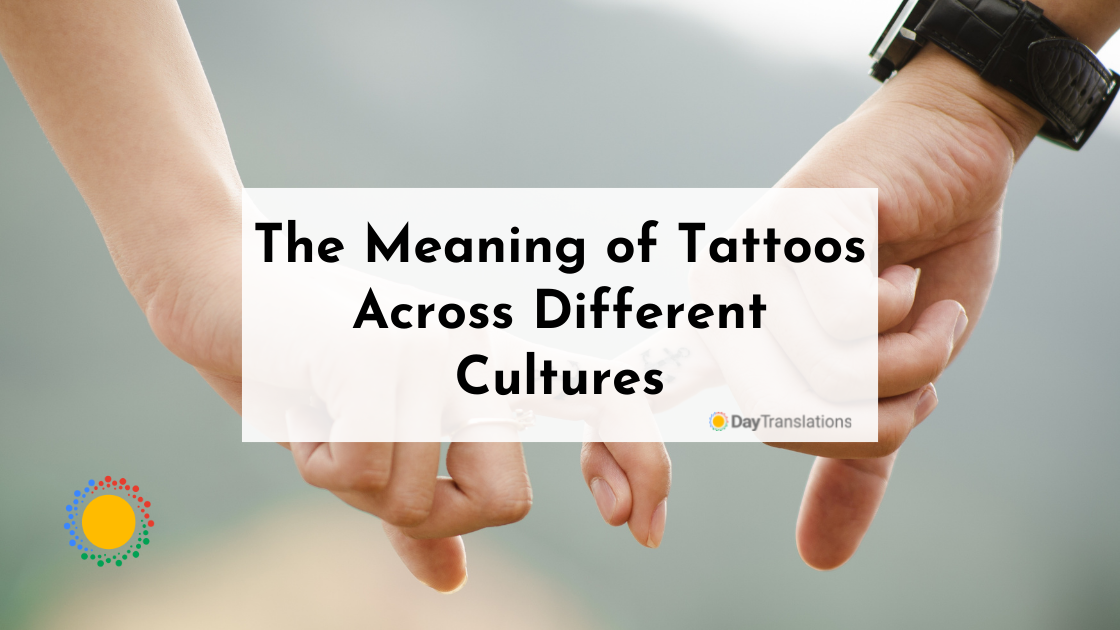 The Meaning of Tattoos Across Differ
Business 5 Min Read 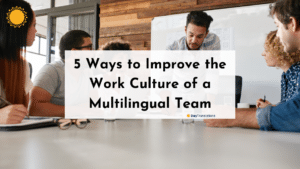 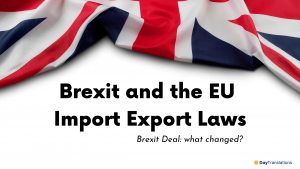