One of the most fundamental aspects of Serbian origin is undeniably Slava. This universal yet primarily religious and traditional family holiday is a classic trademark of the Serbs and is the second-largest family holiday in the country.

It is only in Serbia where you will find Christians celebrating Slava – patron saint day – but it marks an important time of the year for families to celebrate their own patron saint. Unlike many customs that are adopted and celebrated by entire nations, Slava is a very personal celebration for families as each family celebrates their own saint.

A Serbian team member from Day Translations shared a few interesting facts on this festive event(s)!

How Different Saints are Celebrated in Serbia During Slava

It is traditional for sons to inherit the Slava from the head of the household, generally their fathers. Daughters only inherit a Slava once they get married since they then celebrate the Slava that their husbands inherited.

There are 78 different Slavas in Serbia, with the most celebrated one being Saint Nicholas. Around half of the Serbian population celebrate “Nikoljdan” on the 19th of December every year.

Other widely popular Slava celebrations include that of Saint George (Đurđevdan on the 6th of May and Đurđic on the 16th of November), St. Michael the Archangel (Aranđelovdan on the 21st of November), and St. Thomas (on the 19th of October).

The central focus of Slava is the iconic “slavski kolač” (Slava cake), “žito” (boiled wheat), and wine. During a church service, these three elements are blessed and used as gifts that represent a bloodless sacrifice to glorify God and the saints. It also serves as gifts for deceased family members and blessings for health and prosperity for the family members.

Since Slava is a celebration unique to each family, customs vary widely from one region to another in Serbia. The one constant, however, is the preparation of boiled wheat and Slava cake along with the lighting of the Slava candle.

The Serbs say that you only get invited to Slava once. After that, it’s expected that you’ll attend future Slava days. And getting invited to a Slava day is an honor in itself as it means the hosts regard you as a special family friend.

It’s customary to arrive with a gift for your host if you get invited to a Slava. Generally, a bottle of red wine is a good idea since it depicts the blood of Christ. A bouquet for the hostess is also always a good idea.

Don’t forget to greet your hosts with the phrase “SREĆNA SLAVA, DOMAĆINE!”, which means “HAPPY HOLIDAY, HOST!”. If you’ve never attended a Serbian celebration before, you need to arrive ready and prepared, knowing that Serbs kiss their friends while greeting them, and they do it three times.

The Origins of Slava

It is believed that Slava represents the remains of old Slavic paganism, which consisted of various deities before Christianity was adopted. Just like ancient Slavs once celebrated pagan protectors, modern families celebrate their Christian saints.

The founder of the Serbian Orthodox church, Saint Sava, popularized the tradition of celebrating Slava days. The customs have changed and evolved over the years, and the present-day form of Slava was formulated in 1862 by Serbian Metropolitan Mihailo.

Slava is a day for families and friends to come together and celebrate. It is one of the most joyous holidays in the world, so don’t be afraid to join in the laughter and spirited discussions! 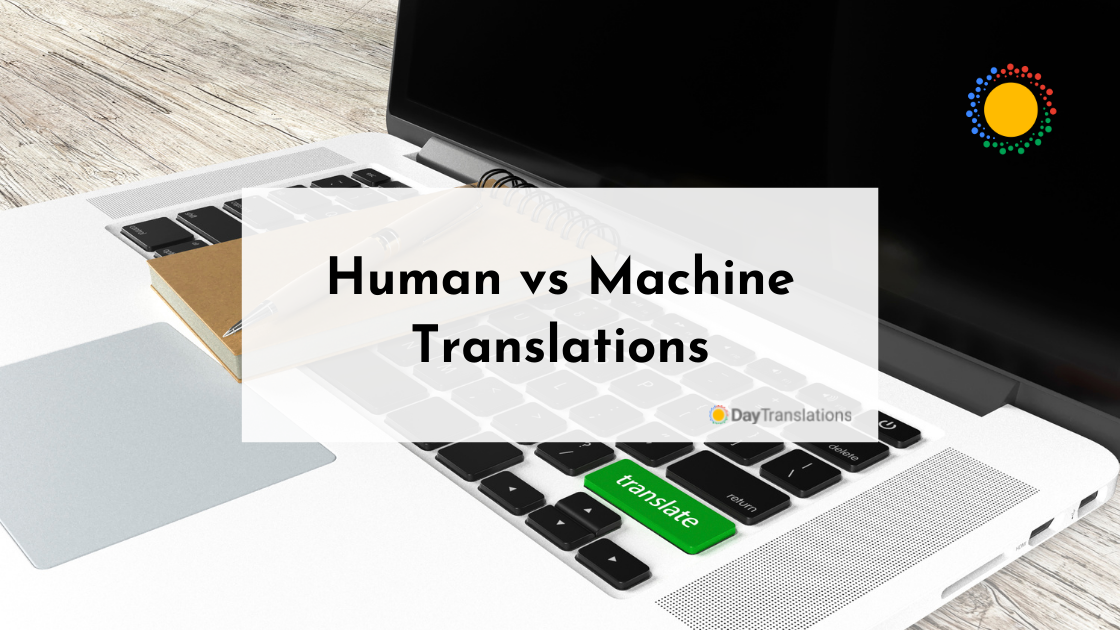 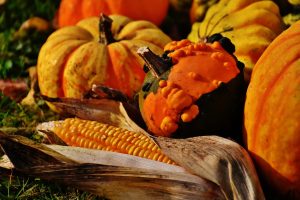