What’s in a Wish? The Mystery, History, and Magic of it All

How often have you heard your friends and family say that you have to make a wish before blowing out the candles on your birthday cake? It is safe to assume that you really did make a wish.?  And what’s in a wish anyway?

Regardless of your wish, it is a custom that has been handed down for generations.

How about throwing a coin in a fountain or a wishing well? Or you’ve pulled several wishbones with your friends to see who’s got the larger piece after making a wish.

Maybe the wish came true, maybe not. Nevertheless, wishing for something good does not hurt anyone.

The lore and the legend of making a wish may have yet to be established, but it is a common practice. So, whatever the reason for making a wish, let us take a look at the historical, magical, and mysterious story of making a wish.

It is fascinating to know that the simple wishbone from a fowl’s breast has a long history of use in divination. Did you know that using it to foretell the immediate future started with the Etruscans? The civilization has existed in Italy since 600 BC. They believed that the hen and the rooster could tell fortunes. Why? Because a hen clucks before laying eggs, and a rooster crow when the dawn is near.

The chicken was sacred to them, and the clavicle bone was dried when the fowl was killed. The dry clavicle bone was stroked by someone who wanted to make a wish, and this tradition was the origin of the term “wishbone.” The Romans brought the tradition to Britain, where it evolved into breaking the wishbone. The English Pilgrims brought it to America. They found out that turkeys also had the same bone, and it became part of the Thanksgiving tradition to pull the wishbone apart to see who got to make the wish.

Their origin is not definite, but the practice has long been observed since ancient times. It is believed to be part of Celtic and Romano-British mythology. When the archeological excavation in Northumberland in England unearthed Coventina’s Well, it also unearthed about 16,000 coins issued from different eras of Rome, some of which were as early as the first century. Archeologists presume that people threw coins into the well while making a wish to goddess Coventina. She is known as the goddess of springs and wells. And the goddess of healing, and associated with abundance, renewal, and childbirth. Wishing wells and fountains are located around the world so making a wish is easier.

This tradition was started by the Ancient Greeks, with the round cake and a candle to symbolize the moon and pay homage to Artemis, the moon goddess, with the candle representing the moon’s reflected light. The smoke from the candles is believed to carry the wishes up high to where the gods and goddesses live. That is why a birthday celebrant is often told to silently make a wish before blowing out the candles.

Now You Know What’s in a Wish!

Whether you believe these tails or not, wishing upon a lucky star seems like a perfectly normal thing to do. Naturally, when the opportunity is right. And now that you have a better understanding of the origins of wishes, maybe you’ll start planning your future wishes more strategically in the future!

For more insightful cultural traditions, stay tuned to the DT blog, where we cover all things language and culture related! 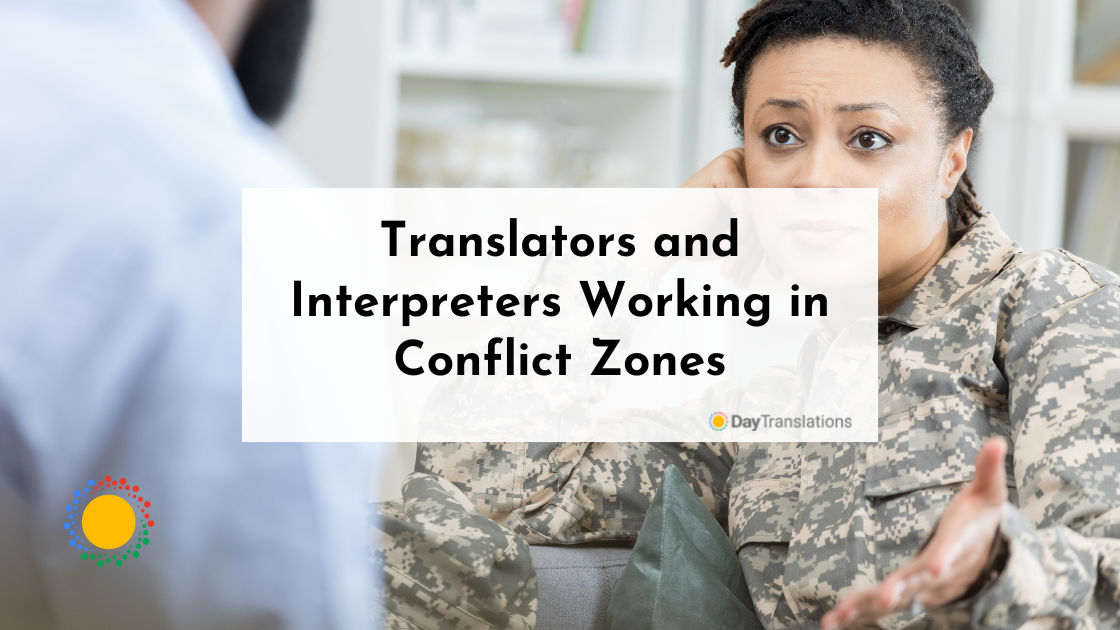