7 Reasons Why Website Localization Should Be Done By Experts

If you’re gearing up to expand into different world markets, you’re probably considering website localization. And if you’re not, you should be. Common Sense Advisory stats reveal that almost 90 percent of consumers who can’t speak English don’t buy from English-speaking websites. Which means if you’re not speaking your customers’ language, you won’t be taken into consideration. But localization is far from an easy task and should be handled with care. In fact, website localization should be done by experts.

The main goal of localization is to provide a user experience that feels natural and native in every market and language. Localization should be done by experts to avoid breaking cultural taboos, sending erroneous messages, or failing to comply with local legislation.

If you’re still not convinced by the enormity of the task ahead of you, check out seven more reasons why website localization should be done by experts.

1. There are a lot of languages in the world

How many times did you sit down to watch the World Cup or Olympics and realize just how many countries there are in the world? Most of which, you never hear anything about until the next four years roll around. Depending on whose count you use, there are 195 countries exactly, not counting disputed territories.

But, you’d be naïve to assume that there were exactly as many languages. So, how many languages are we talking about? 300? 400? 1,000? Not quite. The BBC puts the last count of languages at approximately 7,000! Are your eyes watering yet?

It’s true that not all these languages are widely spoken or will be relevant to your business. You can pick the main ones depending on where the majority of your customers or prospects reside.

But that doesn’t mean you can roll out a one-size-fits all Spanish, French, or even English version of your website for each country that speaks those languages. Specifying a language instead of a country is a major no-no when it comes to website localization.

How come? Because languages are used differently around the world. The Spanish spoken on the streets of Bogota is not the same as that used in Madrid. English is spelled and spoken differently in the US and UK. Website localization should be done by experts who will understand the correct vocabulary and keywords you need to enhance your SEO.

Ideally, you’ll need a team of linguist and developers who can be precise and specify a locale, rather than a language. This should contain the country code, as well as the language spoken there. For example, en-GB, or fr-FR. 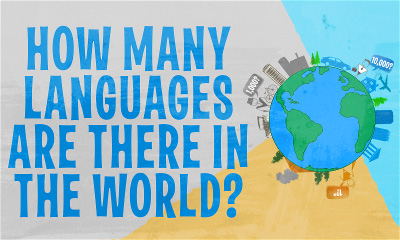 All good websites need to breathe. Any designer worth their salt understands the concept of space. It’s vital for an enhanced user experience and navigation. If you have too much clutter on your website, you can distract attention from your CTAs. This can prevent users from converting. And nowhere was space so important than in website localization.

Why? Because different languages require different amounts of space. If you haven’t left valuable room in your menus, dropdowns or action buttons, you’re going to run into a problem. Website localization should be done by experts who know how to factor in sufficient space from the start.

This will avoid broken design or having to invest in costly redesigns of your different language versions. A sentence as simple as “try our products now” becomes “今すぐ製品をお試しください”in Japanese, or “Versuchen Sie unsere Produkte jetzt,” in German. Working with limited space and without expert guidance will cause you a big headache.

3. What About Right to Left or Vertical Languages?

Localizing your website into Hebrew or Arabic is like holding a mirror to it and watching it invert. This can cause major problems when it comes to website localization for these regions. Not to mention some Asian languages that read vertically!

Website localization should be done by experts who have a plan in place from the beginning to accommodate different text flows. Their team of developers and localization specialists will use strings that allow for the flexibility of characters to be placed under one another. They may also use what is known as a “directional string,” to load a different stylesheet based on the language.

4. Only Experts will be able to create strings 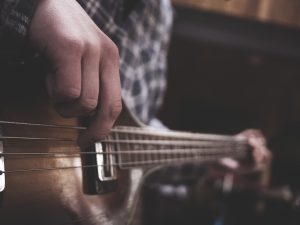 But translators need context to be able to translate a website, not work off of isolated or incorrectly split strings. It’s rather like working in the dark if they can’t see what’s coming next. This will naturally cause confusion and a lot of going back and forth asking questions and correcting work.

Experts understand how to correctly create strings that are complete sentences, as the sentence structure varies from language to language. Translators don’t translate word for word, and getting the strings wrong will cause your website localization project lengthy delays.

5. There is a Lack of Unity in Programming Software

Most developing environments now support internationalization (i18n), a way of displaying different languages. But there still remains a lack of unity over the best way to do this in programming software. Hire a novice developer to get your website localization done and you’re asking for trouble.

Some programming languages manage to avoid the incompatibility issue by leaving the problem to frameworks and libraries. But, other languages require different approaches, meaning that website localization should be carried out by experts.

Did you know, for example, that using the PHP framework means you have to use PO files to manage your translations? Case in point.

On top of that, not all platforms support Unicode, the programming standard for localization. Unicode supports almost every language character and needs to be used in your site programming from the start. If your source code is using strings that don’t support Unicode, the translations will break. If your server is in English but you have customers reading in Chinese, the characters will likely become corrupted.

Experts in website localization know the best way of avoiding this issue is by using UTF-8. UTF-8 will solve this issue in 99 percent of cases, because it essentially standardizes encodings between browser and server. 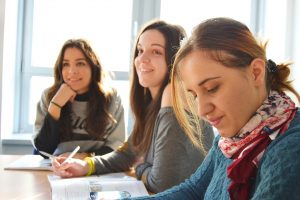 If you’re a small or medium-sized business, or languages simply aren’t your thing, you’ll need to put together a large team to make your website localization project happen. If you don’t have the experience in managing this kind of project, you’ll likely run into difficulty. That’s why website localization should be done by experts.

Not only will you need a team of developers who understand how to implement localization, internationalization and create strings. You’ll also need native translators, marketing and legal advisers, and experienced project managers. There are many stakeholders involved in localization and extreme coordination expertise is needed to pull the whole thing off.

Don’t get bogged down in email threads, spreadsheets and Word docs. Not when you can ensure this all-important task is managed professionally and seamlessly.

Related Post: How 7 Important Skills Every Translator Should Have

7. And specific skills learned over time

There’s a lot of scope for error in your website localization. The list of companies that have drowned in the seas of localization is long and includes some pretty big fish. The likes of Coca Cola, HSBC, Ikea and Ford have all come up short when it comes to localizing their message for different audiences.

Thanks to the different cultures, beliefs, ideals, social taboos, humor and just simple sentence structure, website localization should be done by experts. Throw into the mix of those complexities the fact that programmers don’t always correctly create strings and translators don’t have context… and it can be a venerable chaos.

Website localization can seem like an unmanageable and never-ending task, especially if you’re considering going it alone. These are just seven reasons why website localization should be done by experts. But as you progress further into your international journey, you’ll soon find more and more!

With the right team at the helm, using the right resources, expertise and knowledge, you can roll out a successful international image. Get your website localization right and you will increase sales, expand your brand recognition, open up new markets and boost your bottom line — without worrying about the wrong message alienating your audience or landing you a hefty fine! 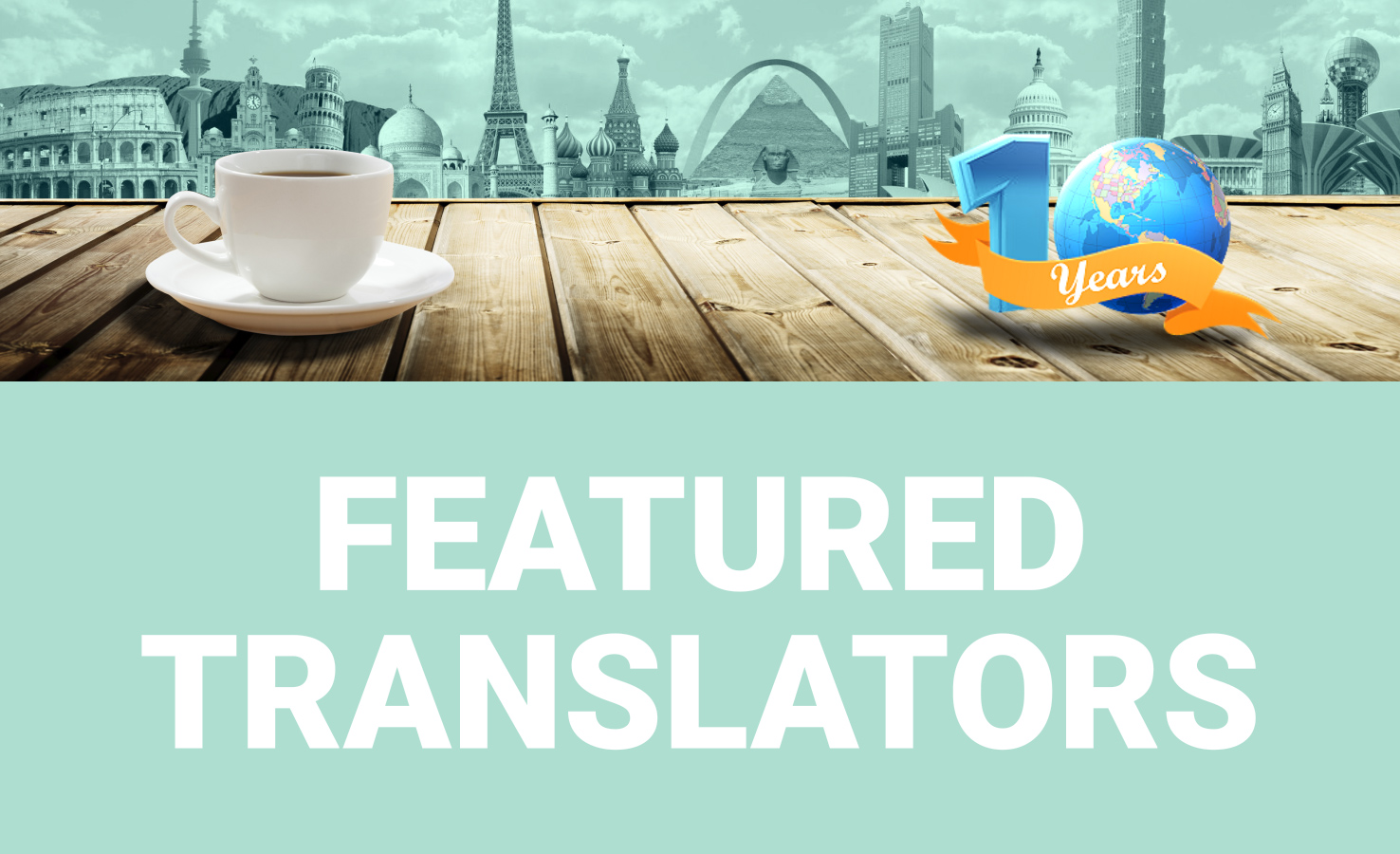 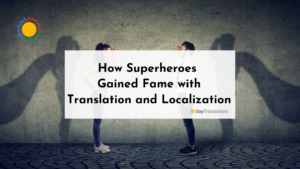 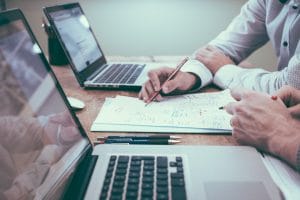 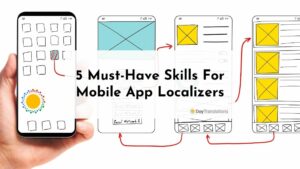