Vietnamese, the Seventeenth Most Spoken Language in the World

The language is part of the Austroasiatic family of languages, spoken in South Asia as well as in part of China, Bangladesh and India. Only Mon, Khmer and Vietnamese have recorded histories while Khmer (Cambodia) and Vietnamese (Vietnam) are the only two languages that been given official status.

There are about 82 million Vietnamese speakers scattered around the world although the majority are in Vietnam. With several countries taking in Vietnamese refugees during the 16-year military conflict that ravaged the country, there are several Vietnamese communities in other countries such as Canada, Laos, Australia, Cambodia, France, China and the United States that have continued to speak their mother tongue, aside from French and whatever language the country they are in is speaking. With the sheer number of speakers of the language, it is ranked 17th most spoken language in the world.

Over 150 years ago, the language had been identified as part of the Mon-Khmer branch of the main language family, the Austroasiatic. Later it was known that it was more tightly connected to Mường, which established the sub-group called Việt-Mường. With the discovery of more minority languages that were related to the sub-group, it was given the term “Vietic.”

The written form of Vietnamese became official only during the 20th century, which for centuries used the standard set of classical Chinese characters. These were called Confucian script, or in Vietnamese, “chữ nho.” Around the 13th century, Vietnam invented its own set of characters, borrowing from Chinese characters but infused with phonetic elements that suited the Vietnamese language tones. The set of characters was called “Chữ nôm,” which was extensively used for the country’s literature and poetry during the 17th and 18th centuries. About 60% of Vietnamese words were borrowed from the Chinese.

Vietnam came under French rule from 1887 until 1940 that is why majority of Vietnamese people also speak and understand French. The French language also had a major influence in the alphabet of Vietnam. The alphabet in use today, called “quốc ngữ” used Latin alphabet with special marks called “diacritics” on certain letters and for tonal values.

Vietnamese could be heard in the United Kingdom, France, China, Canada, Vanuatu and Cambodia. It is also widely used in Germany, Czech Republic, Finland, the Netherlands, Taiwan, Thailand and the Russian Federation.

Some useful phrases in Vietnamese

Even if you are not likely to travel to Vietnam, there might be chances of you encountering people who speak the languages. Here are some phases that might prove useful:

Where are you from? (Ông từ đâu đến?) 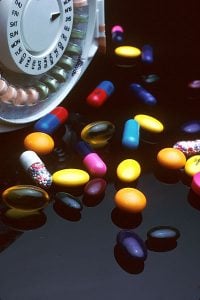 Languages
Using Drugs to Learn a Language: Is This
by  Bernadine Racoma
0
2
4k 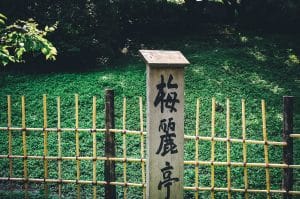 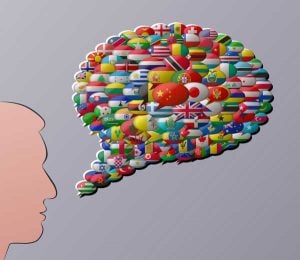