Nineteen places of outstanding universal value – natural, cultural, or mixed, were added to the UNESCO Word Heritage List this year. What follows is a sneak peak at the newest five World Heritage Sites in Europe. These cultural treasures have been recognized by the United Nations Educational, Scientific, and Cultural Organization for their universal value to humanity. You might want to add them to your bucket list of places to visit.

Bergpark Wilhelmshöhe (Germany)
The Wilhelmshöhe water displays came into existence in 1689 and saw further improvements during the 19th century. Picture a giant statue of Hercules on a hill and behind it is a complex system the provides the water supply to a Baroque complex of water theatre, fountains and grotto as well as waterways and channels that feed rapids, waterfalls and artificial geysers, ponds and lakes amidst an 18th century garden. Now imagine gallons of water leaping high up in the air or spouting majestically as it progress along this spectacular man-made masterpiece.

Medici Villas and Gardens (Tuscany region, Italy)
Italy’s newest heritage site comprises a total of 12 villas and two gardens that manifest the power and influence of the Medici family. The Medicis were tireless patrons of the arts whose influence spread from Italy to the rest of Europe. The villas and gardens were built between the 15th to 17th centuries. They represent innovation and the ideals of the Renaissance. At the same time, these structures manifest harmony with the natural beauty of Tuscany. These Medici villas have served as examples copied by other princely residences in continental Europe.

Universidade de Coimbra-Alta and Sofia (Portugal)
The University of Coimbra sits on a hill and has seen more than seven centuries. The buildings that are now found in campus bear witness to the university’s evolution, with structures dating back from the 12th century to the 1940s. These buildings have served to inspire other institutions of learning in Portugal and its former colonies. Coimbra is more than just a university. It is an enduring university city that has managed to keep tradition very much alive.

Wooden Tserkvas of the Carpathian Region in Poland and Ukraine
One of Eastern Europe’s newest UNESCO World Heritage Sites is a set of 16 wooden churches or tserkvas built between the 16th to 19th centuries. These churches are treasures shared by the Greek Catholics and Eastern Orthodox faiths. Tserkvas follow a very specific building tradition and are representative of the evolution of decorative and technical expressions. The complex includes the churches, churchyards, gatehouses, and graveyards.

Ancient City of Tauric Chersonese and its Chora (Ukraine)
In the 5th century BC, the Dorian Greeks founded a city in the proximity of the Black Sea. The remains of this ancient city are now a heritage site. The location showcases both urban and agricultural features with public buildings, monuments, and residential communities. One of the highlights of the site is the chora or rectangular plots believed to be ancient vineyards that supported the city’s economy up until the 15th century. Towers and water supply systems are also very well preserved. The complex is a perfect manifestation of the ancient city’s social organization.

Europe is already a record holder in terms of declared UNESCO heritage sites. Of the 981 sites located in 160 countries, Italy has the most number at 45 followed closely by Spain at 42. The third on the rankings is China in East Asia (40), but the top four and five are European countries as well. France is fourth with 35 while Germany has 34. 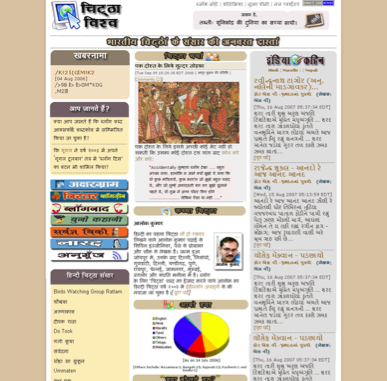 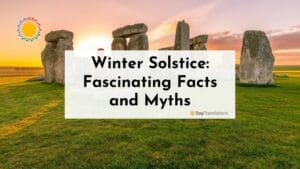