Are Translators and Interpreters Unlikely to Die in Game of Thrones? 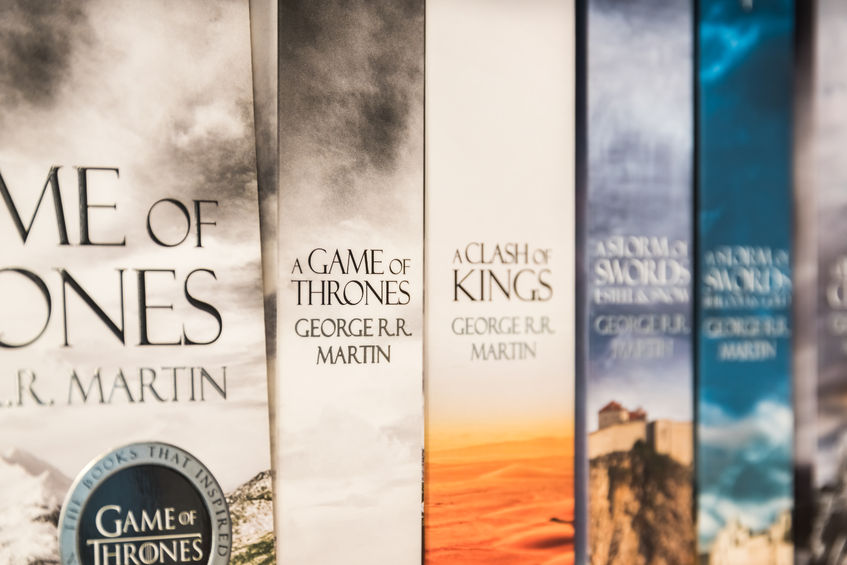 Unless there is an extremely compelling reason to have an interpreter in a scene killed like an onslaught in the midst of a conversation between characters that speak different languages, the probability of having interpreters killed is not as high as those of other characters.

Languages in Game of Thrones – The Need for Translators and Interpreters

Game of Thrones has prominently used three languages: British English, Dothraki (made-up), and Valyrian (made-up). The latter two were created by linguist/language creator David J. Peterson, who was selected for the job through a contest. Peterson created Dothraki and Valyrian based on the words used in the novel series, A Song of Ice and Fire. These made-up or constructed languages were developed to stick to what can be considered canon in the Game of Thrones or A Song of Ice and Fire universe.

Dothraki is a fictional language spoken by the indigenous people of the Dothraki Sea. It has more than 3,000 words (and growing) as used in the novels. According to Peterson, Dothraki was created based on the description given by A Song of Ice and Fire author George R. R. Martin, along with inspiration from the Turkish, Estonian, Russian, Swahili, and Inuktitut languages.

So far, only Dothraki and Valyrian have been developed into full-fledged languages used in the show. However, there are a number of other languages in the story including Lhazar, Qarth, and Asshai’i.

Why Will Interpreters and Translators Survive?

Well, there is no official reason from the show’s writers but based on observation, an interpreter in Game of Thrones won’t die simply because that’s how it has worked over the past 5 seasons or 50 episodes. Speculatively speaking, however, an interpreter is unlikely to be killed because the show needs such a character and there haven’t been compelling reasons to have one killed. Game of Thrones is also shown to have subtitles only occasionally when the characters speak Dothraki or Valyrian. If they kill the interpreters, they will have to introduce and develop new characters again or be forced to use more subtitles on the screen.

Alright, these reasons sound lame and farfetched but that’s just how it works. The show’s producers will break the consistency when they suddenly display a lot of subtitles because it’s awkward to introduce a new interpreter (who will certainly have a lot of camera exposure and may even catch the attention of the show’s fans, be loved, and cause heartbreaks the world over when killed or suddenly forgotten as the story progresses). Besides, the show always strives for the shock factor. Suddenly killing an interpreter with creative and brutal methods is uncharacteristic for the show and does not sound sensible and necessary.

Daenerys is a very important character and is someone believed to be able to survive at least until the ultimate finale of the series. Daenerys is a member of House Targaryen which ruled on the Iron Throne for nearly three centuries. She was once a timid girl but she later on adapted to life with the khalasar and grew up as a courageous and confident woman.

Her multilingualism was not immediately revealed. She was shown trying to learn Dothraki and has appeared in memes for her notable scenes while using or interpreting the Dothraki and Valyrian languages.

Daenerys’ scene when she suddenly demonstrated her fluency in Valyrian is considered by Peterson (the creator of the Valyrian and Dothraki languages, in case you forgot) as his favorite scene of the entire series. This was when Daenerys ordered the “Unsullied” to kill their masters, freed them, and asked them to voluntarily join her in her conquests. During this scene, her use of another language added significantly greater power and drama. The way she alternately used High and Low Valyrian also added more depth to scene as it manifested her authority while sympathizing with the plight of the “Unsullied” and those who have become victims of slavery.

Missandei is a major character in Seasons 5 and 6 of the Game of Thrones series. She supposedly is capable of speaking 19 languages. She was once a slave who acted as the interpreter for the masters of Astapor but was freed by Daenerys when she took command of the Unsullied army and ordered the overthrowing of the “slave owners.” The impressively multilingual Missandei eventually became an advisor and handmaiden to Daenerys.

Fluent in English and Dothraki, Ser Jorah Mormont is the son of Jeor Mormont of House Mormont. He was disgraced after he was caught selling poachers into slavery but he managed to survive until the fifth season and will likely continue to exist as a major character.

If you were a Valyrian interpreter or translator, you will have caught on the Monty Python Easter Egg inserted in an episode wherein Daario Naharis fought (for Daenerys) against a champion of Meereen. In the Low Valyrian language, the Meereenese warrior was shouting taunts at Daenerys’ party. Missandei’s translation did not capture the full translation of the taunts, which would have translated as follows:

“I fart in your general direction, son of a window-dresser! Your mother was a hamster, and your father smelt of elderberries!”

According to Peterson, the lines spoken by the Meereenese warrior were an exact Valyrian translation of the said Monty Python line used by a French taunter against King Arthur’s group.

Game of Thrones is a highly successful and popular TV show that even those who don’t watch it likely know something about it, especially the way it unhesitatingly kills major characters who have already earned their respective hordes of fans. Right now, as of the last episode of the TV show, it is safe to say that characters who serve as interpreters or those who happen to know different languages enjoy some shroud of protection from death.

Just like how Daenerys Targaryen exuded an aura of impressiveness when she revealed that she could speak Valyrian (both High and Low), translators in general usually appear impressive to virtually anyone who encounters them. They suddenly stand out especially when they can fluently speak the different languages they know. In real life, being a polyglot certainly has a multitude of advantages and could even be a literal and figurative life-saver in everyday and not-so-ordinary circumstances, like being mugged while on a vacation abroad or while transacting with temperamental foreign businessmen. 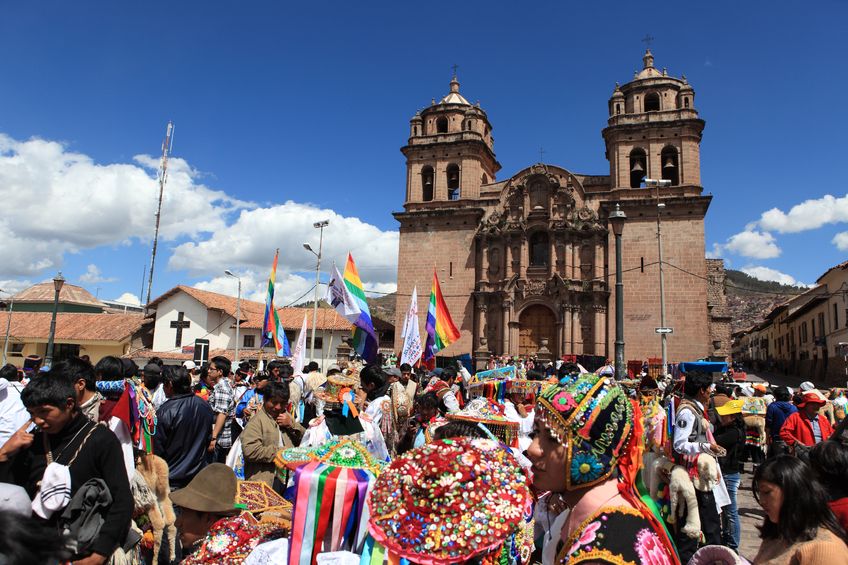 Cusco – The Mystical City of the I
Books 5 Min Read 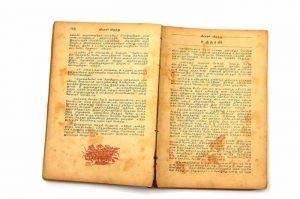 Books
The Alchemist in 56 Languages: Most Tran
by  Bernadine Racoma
1
9
8k