Role Of Translators And Interpreters In Conflict Zones 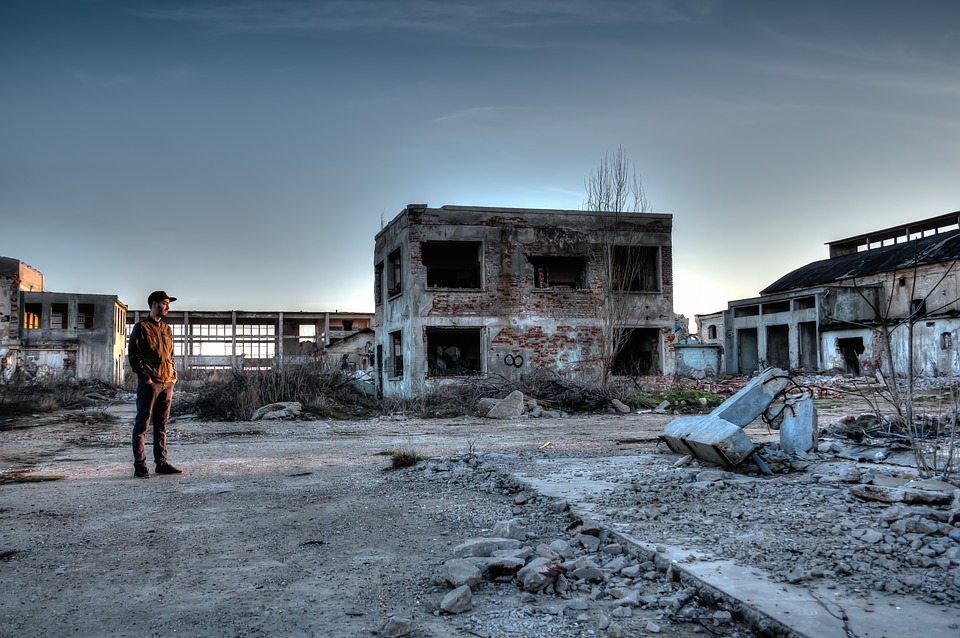 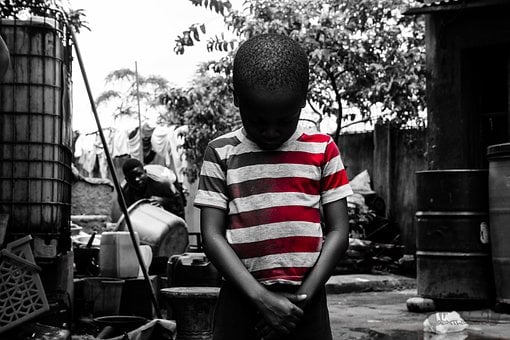 In the volume “Translating And Interpreting Conflict,” coordinated by Salama-Carr, an example of intentional misinterpretation is quoted from an RTL-TV1 news broadcast in 1993. In the news segment, Charles Neuforge, a journalist from Luxembourg is seen interviewing an senior woman on a road crowded with several refugees leaving Bosnia. Here’s an excerpt:

The locals treat them as their enemies and hunt them down. In countries like Afghanistan, the rebels pay rewards for information that may lead to capturing an interpreter. The organization employing the interpreter may suspect the interpreter for compromised ethics. Interpreters and translators in conflict zones are vulnerable to threat from both sides. 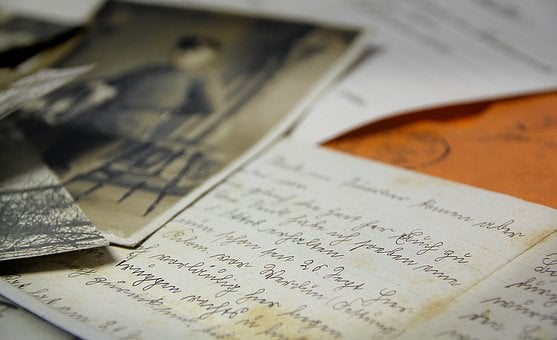 Stress And Threats For Linguists In Conflict Zones

Interpreters and translators in war zones are under constant threat, and so are their families. Often they are forced to live in hiding or under disguised identities to save their lives, especially if they are from the local community.

Organizations Fighting For Their Protection 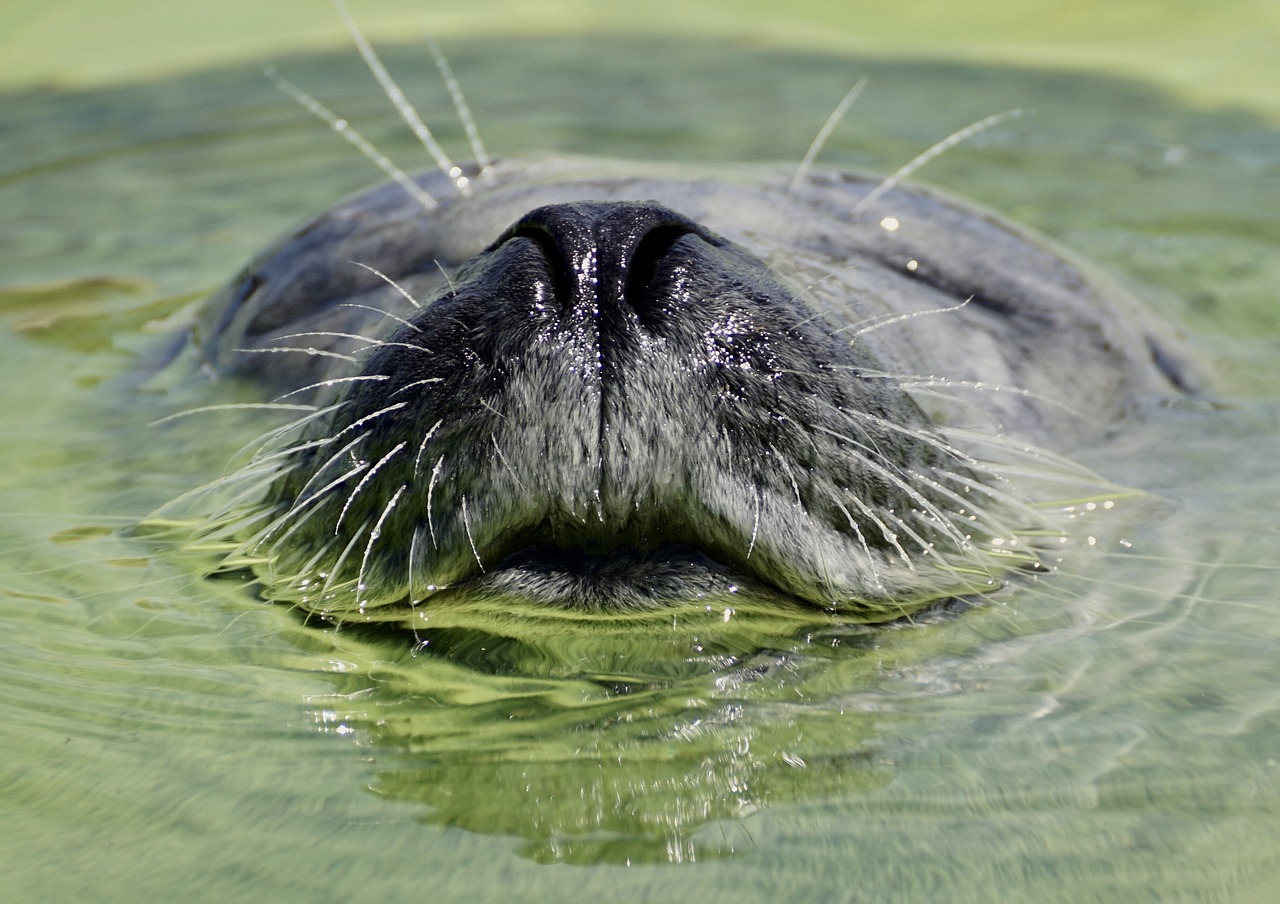 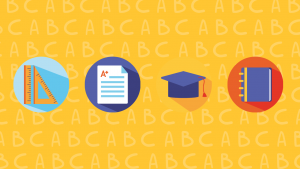 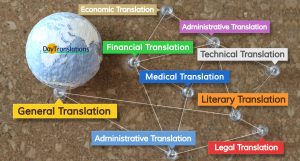 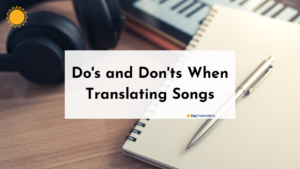