The Need for Translators in International Beauty Pageants

It has been known that not all beauty queens sent to compete in an international pageant can speak English. This is why it becomes a huge challenge for them to answer the final question during the coronation night in English. The final question and answer portion could make or break the candidate as pageants contestants are usually judged in terms of beauty and intelligence. Established pageants like Miss Universe and Miss World provide translators during this segment, so contestants can just answer in their native language. Have translators in international beauty pageants helped in making a contestant win? Were they really able to convey the thoughts expressed by the contestant?

Efforts to Answer in English

There were instances in which translators were provided to candidates, but they still opted to answer the question in English. Dayana Mendoza for instance used the help of the translator to translate the question in Spanish, but she opted to answer in English. Though her English was not perfect, she was able to send her message across and eventually won the Miss Universe 2007 title. Another Venezuelan tried to replicate what she did in 2012. Irene Esser also tried to answer the question in English after it was translated in Spanish. Sadly, she got lost. She was asked if she could create one law, what it would be. Her answer was deemed gibberish and the crown didn’t go to her.

There were some cases though in which translators were not available. It happened to Teresa Fajskova from Czech Republic in Miss Earth 2012. Instead of answering the question which she did not understand, she just expressed a short message using some English words that she knew. Despite evading the question, she still won the pageant. The same thing happened to Tatyana Maksimova from Russia in Miss Tourism World 2012. She also bagged the title just like Fajskova. Sadly, not all contestants have the same fate. This is why not being able to clinch the crown due to failure of the organizers to provide a translator has sparked controversies.

Advantages of Having a Translator

Miss Universe provides translators coming from established translating services firms. This is the reason why contestants who make it to the final 5 opt for translators rather than risk answering the question in English. A lot of beauty queens ended up with a crown since their answers were well- translated. This was the case of Leila Lopes who spoke Portuguese in 2011 and Zuleyka Rivera who spoke Spanish in 2006. Though they were already poised to win, they sealed the deal with a beautiful final answer.

According to pageant critics, having a translator is also an advantage in a sense that the contestants are given more time to think compared to those who have to answer the question directly. This was the case of Shamcey Supsup and Ariella Arida, both from the Philippines. In their respective batches, they were the only ones in the top 5 who had no translator. Though their answers were decent enough, they had no privilege of thinking their answers more than the other 4. Both of them did not end up with the crown.

There were also certain instances in which translators fail to do their job well. This unfortunately happened to Caroline Medina from Venezuela in Miss Earth 2011. She tried her best to keep on repeating her answer, but the translator just couldn’t get it right. It eventually cost her the crown as she landed only in 4th place. This also happened to Luo Zilin from China in Miss Universe 2011 when asked about public nudity. The translator seemed confused and nervous to ask a culturally inappropriate question. The answer of Zilin also got lost and she eventually ended last in the top 5.

There is no doubt that translators can make or break a candidate. This is why their presence in any international pageant is necessary. Pageant organizers just have to make sure that they hire good translators to avoid messing up with the chances of each candidate in winning. In the end, it is important to note that being a beauty queen is not just about being able to speak in English. According to Janine Tugonon, Miss Universe 2011 1st runner up, “As long as you have the heart and you can inspire other people, then you can be Miss Universe.” 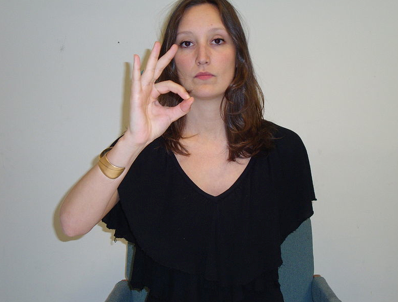 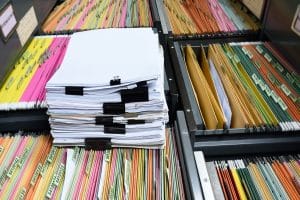