The Translators and Interpreters Who Keep The UN Running

Translators and interpreters bring people together. They play an important role in global communication, foster understanding between nations, and build bridges between disparate cultures. Taken at its highest-minded level, translation is a greatly humanitarian profession.

So perhaps there is no higher goal for ambitious translators and interpreters then to work for the United Nations. The UN’s express stated purposes are such lofty humanitarian goals as ending global conflict, alleviating poverty, combating climate change and defending human rights worldwide.

Related Post: The Six Official Languages of the United Nations 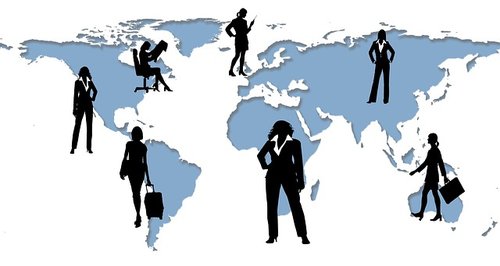 The UN is the Highest Goal for Translators and Interpreters

Translators and interpreters for the UN travel all over the world, meet a lot of interesting people, and sometimes have access to the kind of global political intelligence that you’re not allowed to discuss with your friends and family.

It’s a high pressure job. Simultaneous interpreters have to think quickly, translating idea-by-idea when literal translation isn’t viable. Translators have to deliver immaculate accuracy, as people’s lives hang on the words they translate.

For these reasons, the UN has the most rigorous standards for their translators and interpreters. To work at such an elite level requires much more than just language skills. For example, you may have a decent grasp of French, but are you confident interpreting the technical language of arms control or global market fluctuations from a flowery African dialect of French into International English?

The six official languages of the UN are:

If a presenter to the UN, like a world leader, doesn’t speak one of these languages, they must bring their own interpreter, as Omar Qadaffi did in his famous 2009 speech. He delivered the rambling, hour and a half rant in a Libyan dialect instead of Libya’s official language, Arabic.

That meant the speech required multiple interpreters; Qadaffi’s personal interpreter translated into a UN language, and UN interpreters turned that around into other UN languages. This is the maximum number of interpretations allowed, lest room for error increase.

What is Required of UN Translators and Interpreters?

The UN’s translators and interpreters must have not only excellent comprehension, but the ability to handle high pressure situations with calm and grace. A flawless command of one of the official UN languages, as well as fluency in two others, is the primary prerequisite.

If your primary language is:

You must pass the UN’s examination requirements for French, as well as one other UN language.

You must pass the UN’s examination requirements for any two UN languages in addition to your primary language.

You must pass the UN’s examination requirements for English, and preferably one other UN language as well.

Acceptance to a position at the UN commences with six months to two years of training at the UN Headquarters in New York City. Upon completion of this training, it’s possible to transfer to one of the translation stations at one of the UN offices in Geneva, Vienna, or Nairobi.

They also sometimes need translators and interpreters working on multilateral communications in cities like Addis Ababa, Bangkok, Beirut and Santiago. In some instances, you can serve at one of the regional UN commissions elsewhere in Asia, Africa or Latin America. 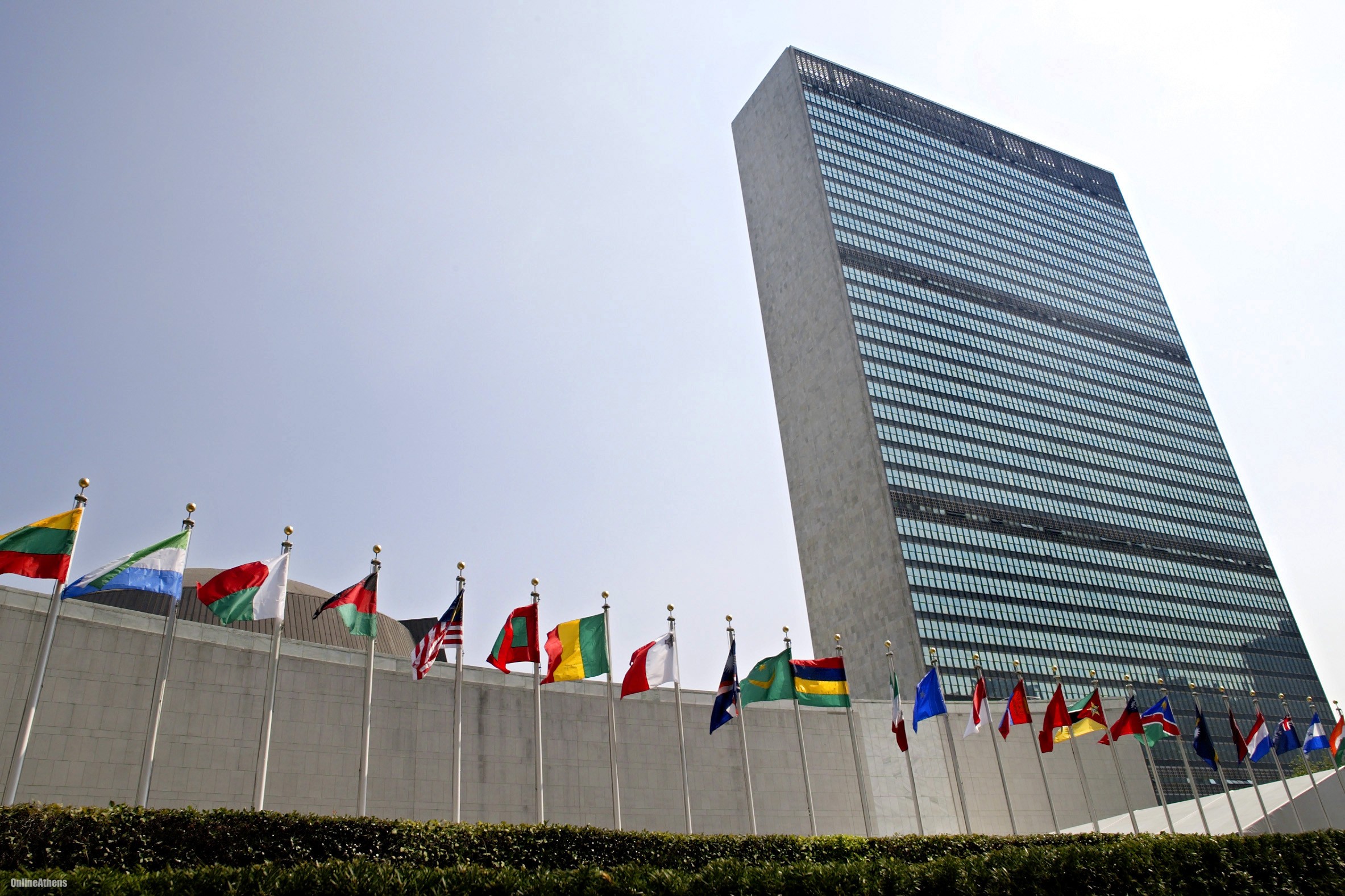 The Demands of Simultaneous Interpreting

While the UN offers work in many kinds for translators and interpreters, the most famous is its well known simultaneous interpreters. These are the terps who are in the ears of the world leaders and the broadcasting networks in real time, as speakers delivering their messages.

The UN’s simultaneous interpreters work in pairs. They trade off every half hour. This gives them some relief from the pressure and ensures that they can maintain their focus.

In her lecture A Formula for Success in Simultaneous Interpreting, Professor Chikako Tsuruta says that an interpreter has to remain “cool, calm, collected and connected,” even under the glare of stage lights or network TV cameras.

She says that the 2 pillars of successful interpreting are:

Furthermore, Tsuruta conducted a survey on successful simultaneous interpreting. The results highlight these qualities as essential to good delivery and communication skills for an interpreter:

Advice From a UN Interpreter

In her article for the Guardian, How I became a UN interpreter, Helen Reynolds-Brown discusses the joys and perils of her job jetsetting for the UN.

It took her six months of testing, interviewing and vetting before she was accepted to a position. The job was freelance, but after a year of steady work she felt stable.

Reynolds-Brown’s key piece of advice is that university level language study was essential for giving her a springboard into mastery (of French and Russian in her case).

She recommends this as a starting point for any aspiring UN translators and interpreters. However, she notes that even A-level performance in university language classes didn’t bring her to fluency. That only started to happen when she lived in St. Petersburg. And even then she says she could only “scratch the surface” of understanding Russian culture.

She says that the job is complicated with all of its travel demands, especially because she has a spouse and a baby. It’s intense and high pressure. But she says she makes it work, and enjoys the thrill. Furthermore it pays well, and she only has to work about ten days a month.

Recognizing the Work of Translators and Interpreters

Earlier this year, the UN declared September 30th to be International Translation Day. It’s a moment to recognize the unique and important function that translators and interpreters play at the UN, and in the world in general. By extension, it’s also a way of honoring how translators and interpreters protect linguistic diversity, and bring us closer to global peace and unity.

“This resolution is about the underappreciated role of language in the life of our human society,” said Andrei Dapkiunas, Permanent Representative of Belarus to the United Nations, in a presentation on that day. “We feel that this deserves further discussion, perhaps legal protection of those translators working in conflict zones and in situations of higher risks.”

While the UN’s acknowledgement makes it more official, the world has been celebrating translators and interpreters on September 30th for over 60 years.

The International Federation of Translators (FIT) initiated the holiday in 1953 to correspond with the feast of St. Jerome, the patron saint of translators and interpreters. St. Jerome is famed for translating the Bible directly from its original languages into Latin, instead of transcribing it from more recent translations, as was the custom.

The annual day of recognition gives us pause to appreciate and acknowledge the lengths that translators and interpreters go to so that international communication is possible.

Related Post: Translator Facts: Everything You Need To Know About a Career in Translation 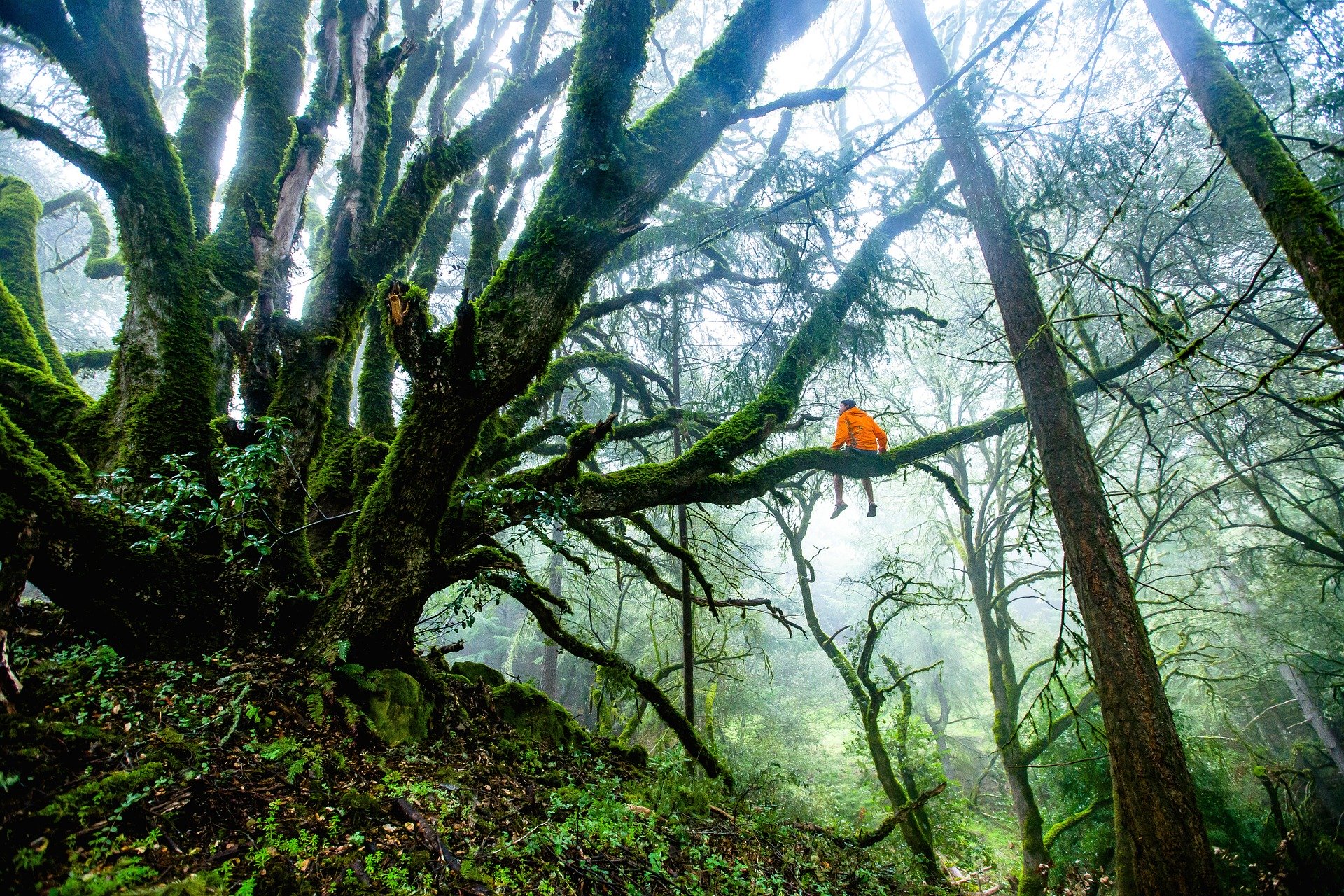 More Information on Joining the UN Translators and Interpreters

If you’re interested in joining the ranks of translators and interpreters working for the UN, you can see the specific outlines of their application requirements on the UN’s careers page.

You can expect to do a lot of intensive studying, the pressures of which will only be matched by the exciting job itself. Translators and interpreters for the UN enjoy a solid career with prestige among the language industry and an active, international lifestyle. They also get to go to sleep at night knowing that they’re directly impacting the world forum with the work that they’re doing.

The aims are lofty, but the importance of translators and interpreters at this level is impossible to overstate. The world needs you! 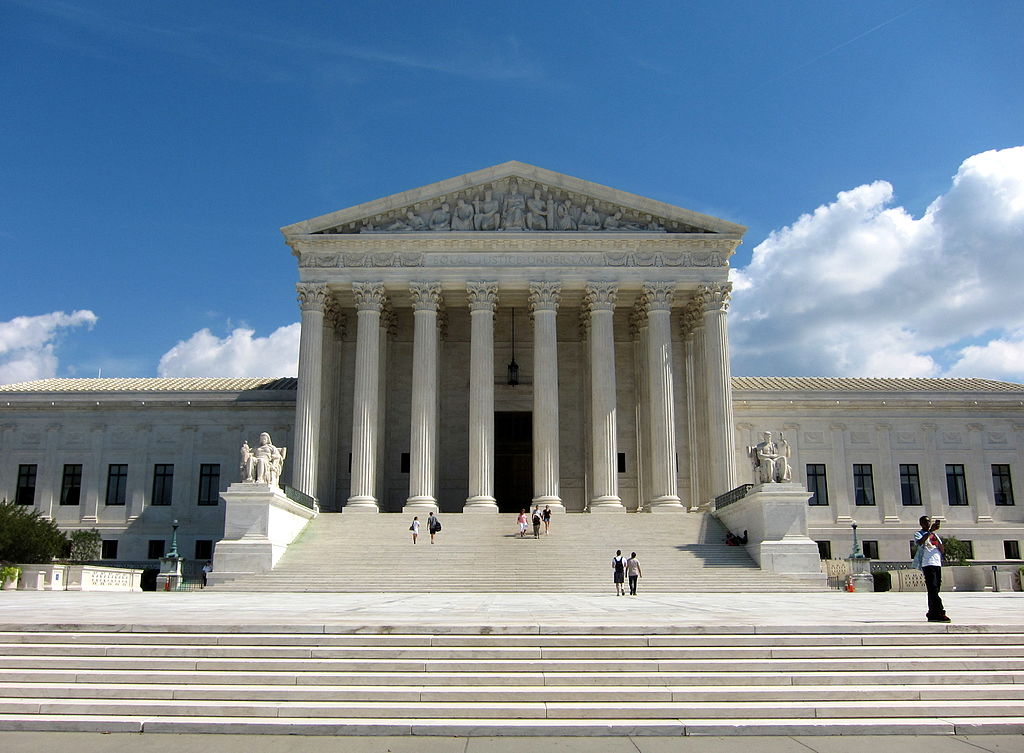 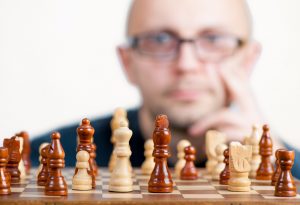 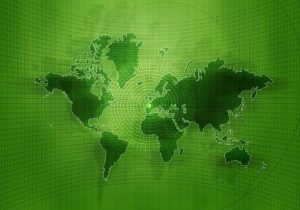