The Origins and Traditions of Yule

‘Tis the season for carols, hot chocolate, and yuletide cheer. Wait, what tide’s cheer? Yule! If you’ve never heard of Yule, here’s a little something to broaden your festive knowledge base!

The word Yule traces back to a holiday celebrated for the new year, rebirth, the return of the sun, and brighter days. This age-old tradition used to be a three-night festival starting in Midwinter (which is the winter solstice). According to Old Norse experts, the principle of Yule is all about celebrating and making oaths. Germanic people used to celebrate Yuletide over a period of 12 days during December, with the winter solstice being at the heart of the festivities.

Although the name for the festival has changed in meaning over time, Yule is a remnant of a secular holiday that has largely been overshadowed by the Christian celebration of the birth of Jesus Christ. Dictionary.com says that the word Yule comes from the Old English word “gēol,” which likely comes from older Germanic languages like Old Norse.

By the early 900s, Yule was mapped on the Christian celebration of Christmas and its accompanying festivities.

There are also popular tales of the Old Norse jól festival celebrating the day the veil between the living and the dead was thin. There are also arguments that Jólnir, which was one of Odin’s many names, indicates that Odin is a prominent feature in the celebrations. Since Odin also had a role as god of the dead, this might have been similar to Dias De Los Muertos, or Day of the Dead.

According to History.com, Yule celebrated the winter solstice and longer and brighter days ahead with the return of the sun. Historically, men would bring a massive yule log home and burn them while women decorated the homes with evergreens and candles to welcome light in.

A traditional feast saw people coming together to eat, drink, and make sacrifices while watching the yule log burning. This could easily take up to 12 days. Pagan Scandinavian and Germanic people that celebrated it used to call it the Feast of Juul.

Imagine: A couple of thousand years ago, people lived in a cold and scary period as they approached the winter solstice. The days were short. The harvest was pretty much over. And they had to hang on until springtime to start growing fresh crops. Naturally, many different practices were instigated to bring some joy and merriment. Yule was something for people to hold on to during those times.

Yule is a tradition that has been celebrated throughout the existence of the human species. Even our earliest ancestors marked a specific day on which the days got longer after the cold season.

In Ancient Rome, they celebrated the feast of Saturnalia, honoring the agricultural god Saturn. Romans decorated their homes with wreaths and greenery, much like Yule traditions, and even slaves were free from work during the winter solstice fest.

The Inca Empire’s people fasted for three days before the solstice, which is in June in the Southern hemisphere, in celebration of their sun god Inti. And then there’s Stonehenge, which some believe is the site of ancient winter solstice festivals.

So, is there a correlation between Yule and Christmas? The short answer: undoubtedly. A bunch of Christian traditions like carols, trees, and mistletoe comes from pagan practices. As Christianity spread in the 1st century AD, pagan traditions were viewed as gluttonous and ungodly. Then, the Roman Catholic Church leaders aligned Jesus Christ’s date of birthday (December 25th) with Saturnalia.

It’s believed that the Roman emperor Constantine strategically chose December 25th for the Christian feast as a political move to weaken pagan celebrations and push people toward Christianity. In a way, Christmas is a celebration that is a combination of the birthday of Jesus and other winter solstice celebrations like Yule and Saturnalia.

Many people believe that Christmas is the Grinch that stole from pagans. But in essence, Yule is very cultural, whereas Christmas is more religious.

Yule traditions are shared not only with Christianity but also with a variety of pre-Christian (and more recent) traditions. Here are some of the most symbolic traditions:

Revered by the Druids, mistletoe is a healing and protective plant. It should never touch the earth though. The magical properties of mistletoe are believed to be connected to the fact that it resides between heaven and earth.

Holly is another protective evergreen. And its spiky bristles is believed to repel negative energies. Together with mistletoe’s white berries and the red berries of holly, the two plants represent the Sacred Marriage at this time of the year with the re-birth of the sun.

Introduced by German Prince Albert in the Victorian era, the Yule tree is iconic across the world. But many simply know it as a Christmas tree. People decked their homes with trees, and evergreen trees like pines and firs were cherishing as symbols of rebirth, light, and life. Ancient Rome’s Saturnalia traditions also decorated trees for their winter solstice festival to celebrate the light. In Pagan families, they placed a live tree in the home so the wood spirits kept warm in the cold winter months. It was also commonplace to hang food and treats on the branches for the spirits to eat.

Yule is all about celebrating the return of light (sun), so it is very traditional to light candles during the midwinter festival. Red, green, and gold (of the Returning Sun) are Yule colors.

If you want to celebrate Yule and have no clue where to begin, stick to the simple stuff. Dig into your culture and discover your family traditions! The main focus is on welcoming the new season while doing fun and intentional activities.

Your Yule celebration is what you make it. Usually, winter solstice falls on the 21st of December, so it’s time to start planning!

Perhaps your Yule celebrations include watching holiday movies that aren’t too religious or traditional. Or why not try your hand at decorating a Yule log or just spending more time in nature, enjoying the sun? Regardless of what you do, remember that anyone can start a new tradition, especially if you have a better understanding of ones as ancient as Yule! 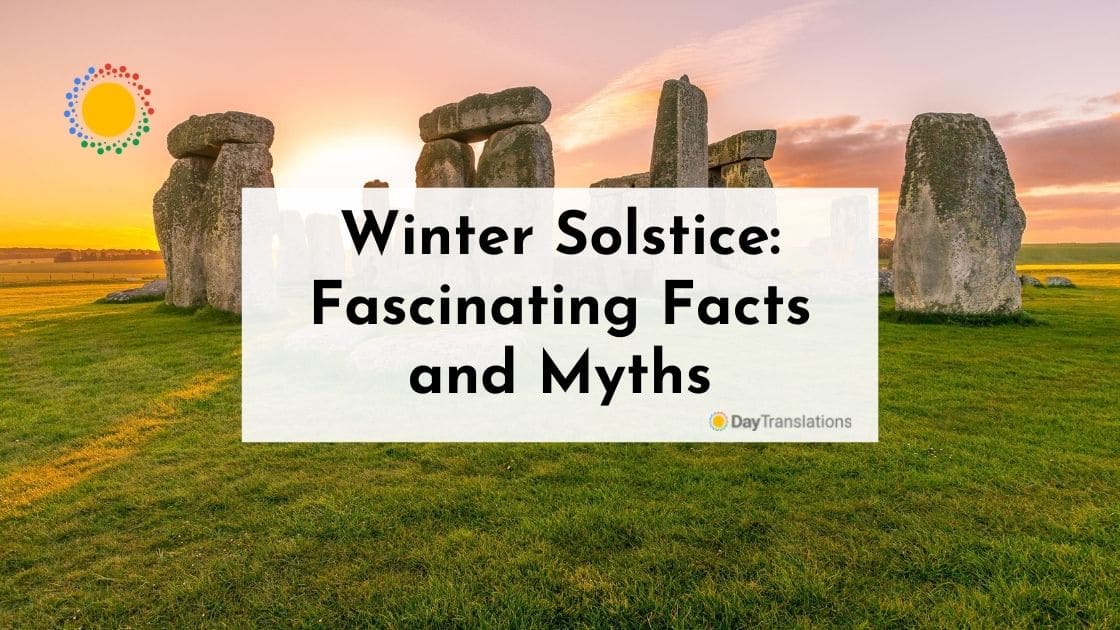 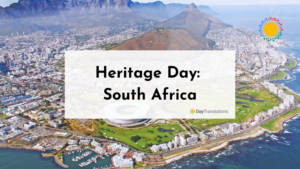 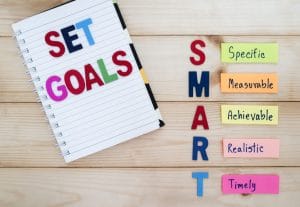 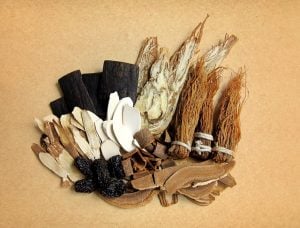